The administrative scientist Stephan Bröchler will be the new state returning officer in Berlin from October 1st. 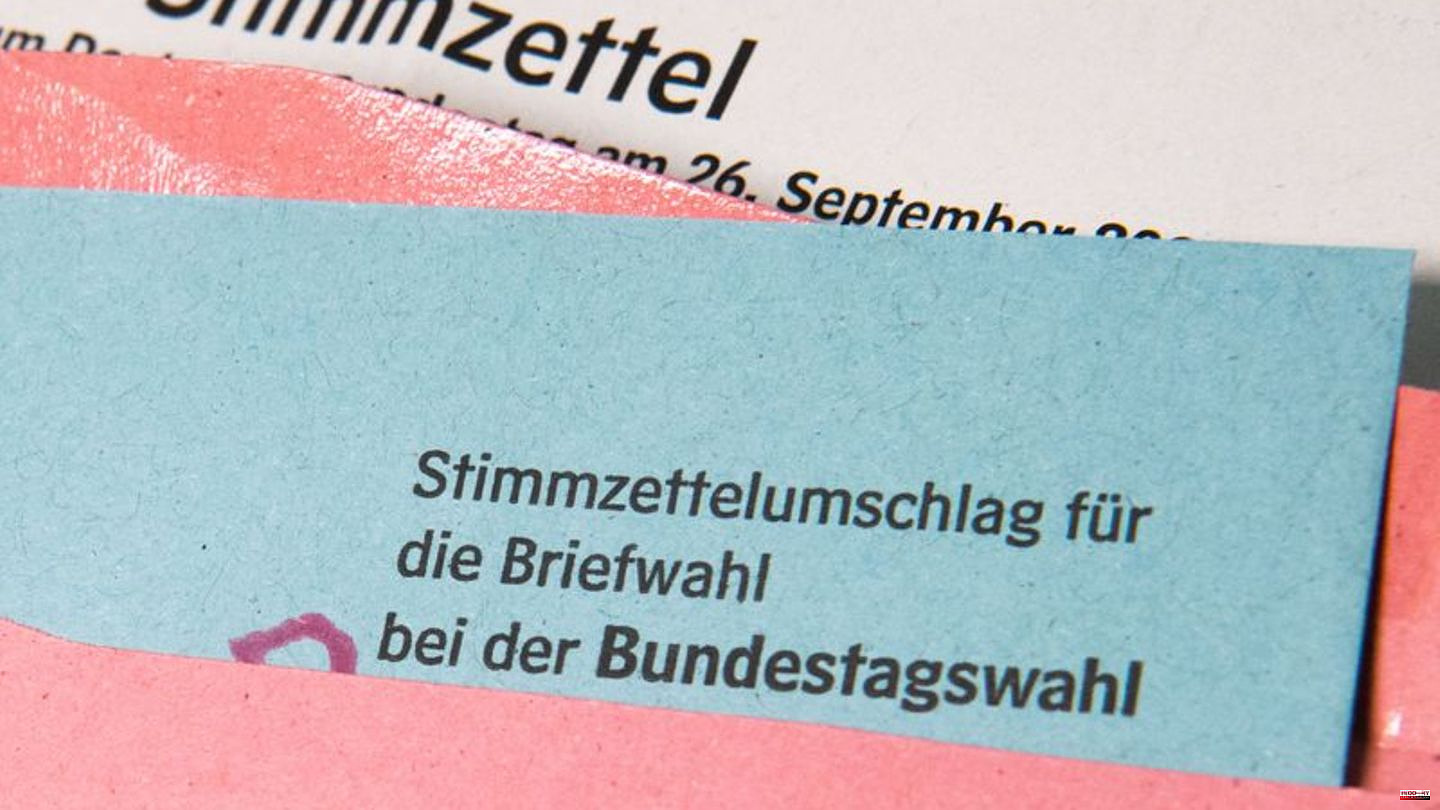 The administrative scientist Stephan Bröchler will be the new state returning officer in Berlin from October 1st. According to information from the German Press Agency, the Senate decided this at its meeting on Tuesday. The professor at the Berlin School of Economics and Law (HWR) knows how explosive the new task is. He was a member of the expert commission that the Senate set up after the numerous mishaps in the elections to the House of Representatives and the Bundestag in September 2021.

It is still unclear whether the elections in Berlin will have to be repeated in whole or at least in part. In its final report presented in July, the commission of experts criticized a number of shortcomings in the preparation and conduct of the elections. In this context, Bröchler had called for elections and votes to be better organized in Berlin in the future. 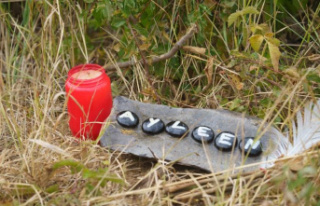