The Elche City Council will allow access to the beaches on the night of San Juan, but will establish the prohibition of making bonfires. 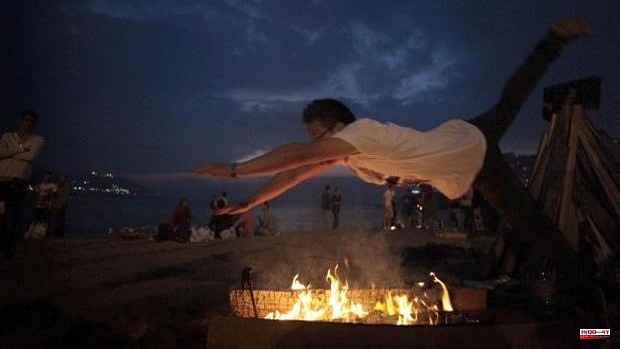 The Elche City Council will allow access to the beaches on the night of San Juan, but will establish the prohibition of making bonfires. This has been confirmed by the mayor, Carlos González, who has appeared to announce this measure that will probably be maintained in successive years.

"After two years of a ban on celebrating the night of San Juan on the beaches of Elche as a result of the pandemic and its restrictions, this year we are going to authorize the presence of families and groups of young people, but without allowing bonfires," he explained.

The first mayor recalled that bonfires on the beaches are an "environmental problem": "We consider that it is absolutely necessary to preserve the state of our beaches and, at the same time, bonfires pose a serious risk to security from the point of view of the prevention of forest fires due to the proximity to our pine forests».

The City Council is preparing a special security and cleaning device for the night of San Juan, for which one of the most massive influxes to the beaches in recent years is expected. The objective is to guarantee the safety of the attendees, as well as that the beaches are ready for bathing in a few hours.

1 Compromís gives its “unconditional support” to... 2 Who is Mónica Oltra's ex-husband and why was... 3 A new Oscar for the Management of Alcázar in one... 4 The Provincial Council asks the mayor of Elche to... 5 PP, Vox and Citizens demand the cessation of Monica... 6 A bulldozer driver injured by burns on his hands 7 New scare to the hoteliers of Benidorm by the "Big... 8 Puertollano designs the heart of the first bimodal... 9 The Costa Blanca Cup 2022 football and futsal will... 10 The emotion and the desire of Corpus in Toledo win... 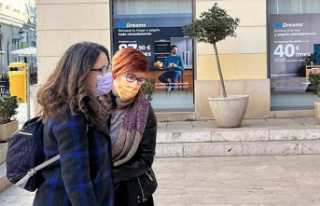 Compromís gives its “unconditional support” to...