El Salvador extends the state of emergency, after detaining 35,000 people in two months

The Legislative Assembly of El Salvador approved this Wednesday a new extension of the state of emergency in the country, imposed at the end of March, with 67 votes in favor, for another 30 days to combat violence between gang members. 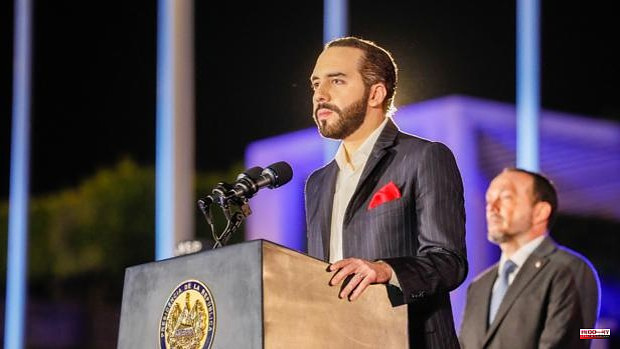 The Legislative Assembly of El Salvador approved this Wednesday a new extension of the state of emergency in the country, imposed at the end of March, with 67 votes in favor, for another 30 days to combat violence between gang members.

The exception regime involves the suspension of some constitutional guarantees and can be applied "in cases of war, invasion of territory, rebellion, sedition, catastrophe, epidemic or other general calamity or serious disturbance of public order." During this period, the Salvadoran government is empowered to suspend certain freedoms and guarantees to facilitate the deployment of the military and police in the streets and in the municipalities where these homicides occurred.

The state of exception was decreed after a historic increase in murders (89 dead in one weekend).

A journalistic investigation by 'El Faro' revealed that the massacre was the consequence of the breaking of a pact between the government of President Bukele, which has always denied that there were any negotiations, and the Mara Salvatrucha.

“The conditions remain. We need more time to continue eradicating (the gangs)," said the Minister of Security, Gustavo Villatoro, who pointed out that since March 27, 35,000 citizens linked to these groups have been detained and more than 26,000 are in provisional detention issued by order of a judge.

Human rights organizations have denounced the arbitrary arrests, disappearances and deaths of several people in custody during these two months.

1 Russia threatens to expel all foreign journalists... 2 The Texas killer told a young German woman of his... 3 Nine concerts in the XII edition of 'Music in... 4 Sergas sets that 90% of Primary appointments take... 5 The partner of Puig's brother takes the Generalitat... 6 The president of Brave CF: «I can promise that in... 7 Russia ready to help solve food crisis if West lifts... 8 The impact of the Atristain doctrine, pending on a... 9 The mother of the young women murdered in Pakistan... 10 Vox distributes the functions of Macarena Olona and... 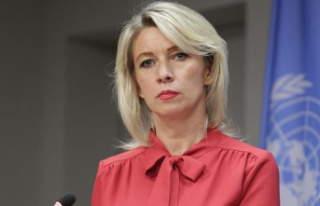