After the decision by Orpea in May not to pay a profit sharing bonus this year in mid-May, employees at around fifteen Orpea establishments launched strike actions. 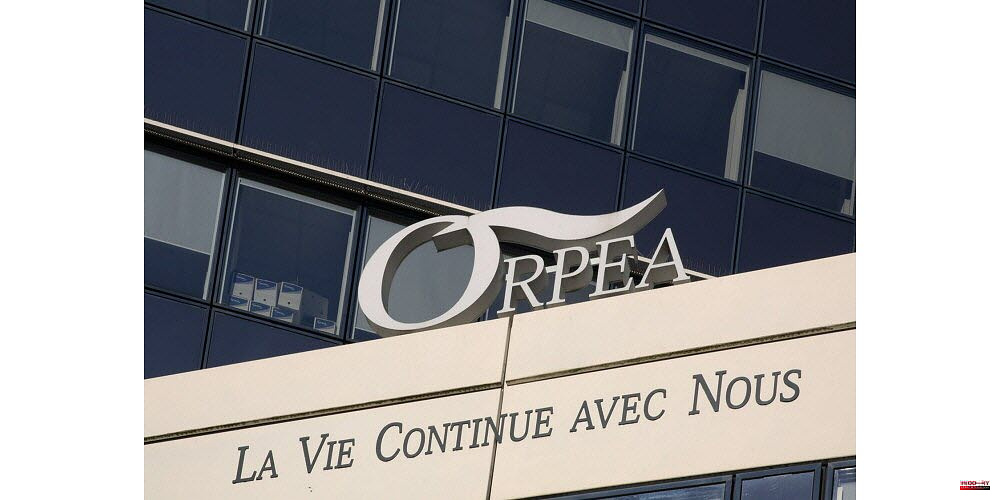 After the decision by Orpea in May not to pay a profit sharing bonus this year in mid-May, employees at around fifteen Orpea establishments launched strike actions. Monday's announcement by the CGT (which is calling for a strike in all nursing homes in the group) was made Monday.

Out of 227 Ehpads in France, more than 15 have declared themselves on strike with CGT. Dominique Chave, general secretary CGT "private Health", stated that "In some establishments it's a day of striking, in others more".

The union stated in a statement that the staff of "dozens of" other retirement homes are also preparing for a wider strike that will begin Friday morning.

The company's management clarified that it could not pay a profit-sharing due to its financial difficulties. This was in the wake of January's publication of "Les Fossoyeurs" According to the CGT, this bonus usually averaged around 700 Euros.

Orpea, on the other hand is set to pay an "exceptional buying power bonus" (Pepa), also known as the Macron bonus. Management added that the decision was taken "before the announcement of the strike movement".

The management stated that the objective was to maintain the purchasing power of employees and to "go beyond the amount paid in previous years to recognize the efforts of all".

According to Keline Sivabier (CGT national union delegate), employees will not receive the same amount as in previous years when they received profit-sharing or the "Macron Bonus".

CGT says that anger is rising over the non-payment profit-sharing bonus. This bonus is a symbol for employees that this year's holidays will not be celebrated. This new management and the new HRD must have the guts to respond in such a way to low-wage employees who have given so much.

"Orpea continues making profits, but makes provision for litigation," says Dominique Chave. This lawsuit was opened after Victor Castanet's revelations in "Les Fossoyeurs" revealed that Orpea made financial and institutional abuses. Dominique Chave says that employees are tired of having to pay for Orpea’s abuses. 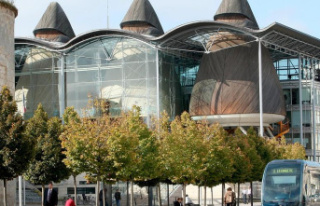 Bordeaux-Lac: A judicial investigation has been opened...