Educator sentenced to 40 months for assaulting her student

A special education technician who fell in love with her 16-year-old student was sentenced to 40 months in prison for sexually assaulting him. 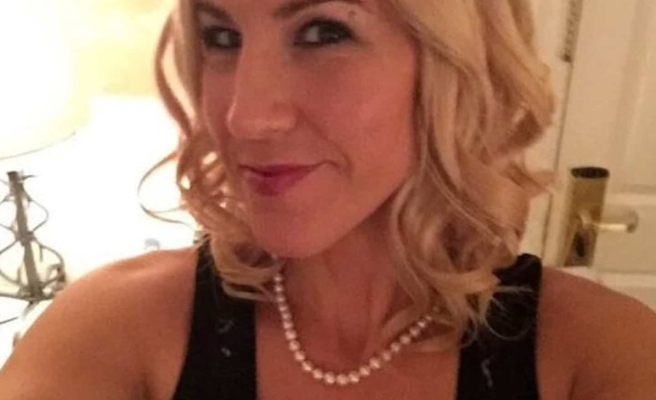 A special education technician who fell in love with her 16-year-old student was sentenced to 40 months in prison for sexually assaulting him.

"The accused, a specialized educator trained to intervene with vulnerable young people, created a climate of dependence and rather took advantage of this situation [to abuse him]", lamented Judge Sophie Lavergne in sentencing Geneviève Rioux today at the Saint-Jérôme courthouse.

Recall that the 44-year-old woman pleaded guilty last July to having full sex for more than five months in 2018 with the 16-year-old teenager. His identity is protected by a publication ban.

During the observations on the sentence, Rioux had read a letter to the Court in which she confided that she had fallen in love with her pupil. The fallen educator had even compared this relationship to that between singer Celine Dion and her manager René Angélil.

However, the judge was not of the opinion that “the atypical romantic relationship”, as the accused described it, could have been a mitigating factor to be considered for the imposition of the sentence.

"The great vulnerability of this teenager who lives with several problems adds to his responsibility and his moral culpability", rather said the magistrate.

1 First Russian soldier tried for war crimes in Ukraine... 2 The PP ends the round of talks with the judicial associations... 3 Ben Chiarot pays for a gesture of frustration 4 Verhaeghe, a late star 5 The wine from Castilla-La Mancha Honest GSM 2019 triumphs... 6 A worker injured after falling into an empty pool... 7 Torrijos celebrates until Monday a full program of... 8 "The end of the weak": KJT big winner 9 The Government removes prostitution from the law of... 10 Marc Márquez: «Now I take the weekends for fun,... 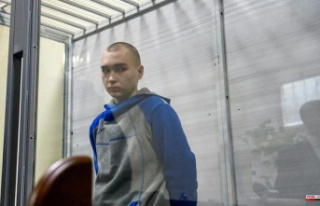