In a nationwide educational comparison, the fourth-graders in Brandenburg's schools performed poorly, especially in spelling. 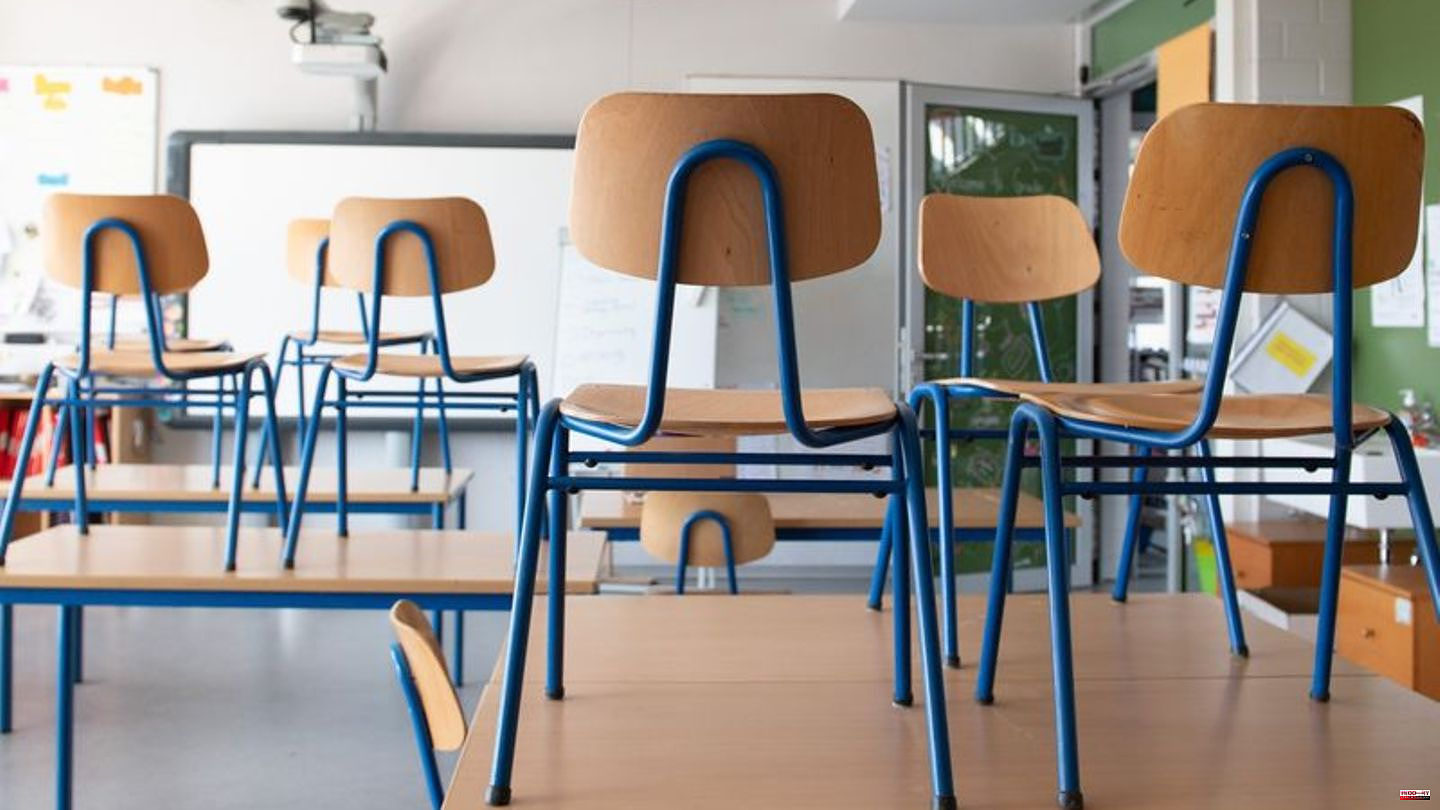 In a nationwide educational comparison, the fourth-graders in Brandenburg's schools performed poorly, especially in spelling. But they are also worse than the national average when it comes to reading, listening and mathematics. At 30.3 percent, less than a third of children in the fourth grade in Brandenburg achieved the standard standard for orthography in the subject German for 2021, as a study presented by the Conference of Ministers of Education (KMK) on Monday shows. Only in Berlin was the proportion lower.

The Brandenburg Ministry of Education was not surprised: the decline in the skills of elementary school students compared to the tests in 2011 and 2016 was expected because the children had significantly fewer lessons due to the school closures due to the corona pandemic. "The weeks of school closures and the long phases of restricted teaching have negative consequences, which are now also proven by the present study," said Minister of Education Britta Ernst (SPD). Therefore, the "Catching up after Corona" program will continue unabated.

The education policy spokesman for the CDU parliamentary group in the state parliament, Gordon Hoffmann, added that in addition to the catch-up program, more time was needed for the basic skills of reading, writing and arithmetic in the classroom. The educational trend has also clearly shown how important language support is from kindergarten age. "Therefore, a resilient political solution between the federal and state governments is required to continue the language day-care program."

The opposition Left Group, on the other hand, accused Ernst of making serious mistakes. "In particular, the decision by the Minister of Education to focus on the final classes, on performance, on the strict continuation of assessment and examinations during the corona pandemic was definitely wrong," said Kathrin Dannenberg, spokeswoman for education policy. "While the big ones were groomed for exams, the little ones sat at home and filled out worksheets."

The education expert of the AfD parliamentary group, Dennis Hohloch, also expressed harsh criticism. "Education Minister Ernst has worsened the conditions for our students by closing schools for too long and inadequate catch-up programs," he said and called for a change in education policy. "We don't have to concentrate on the first foreign language in elementary school, but rather on learning basic skills in basic subjects such as German and mathematics."

For the educational trend of the Institute for Quality in Education, the status of pupils is examined at intervals of five years. Between April and August 2021, around 27,000 fourth graders were tested at almost 1,500 schools in Germany - in reading, listening, spelling and mathematics. The figures for all of Germany were presented in July, and a country comparison followed.

The comparison with the 2016 study showed that elementary school children are increasingly having math and German problems and that their skills are falling behind over the years. "The most unfavorable developments can be observed in all areas of competence in Brandenburg," says the study on reading, orthography and listening. Here, the proportion of students who do not achieve the minimum standard has roughly doubled in the past five years. In mathematics, the proportions in Berlin, Brandenburg and North Rhine-Westphalia were consistently significantly less favorable than nationwide.

The Brandenburg Ministry of Education criticized the testing procedure, which had distorted the results in the federal states. The tests in Brandenburg were carried out after a two-month complete school closure in the middle of a phase of alternating lessons. In other countries, this took place at a later point in time, after longer on-site operations. Because of the importance of the study, Brandenburg decided against stopping it. "In the future, it must be ensured that the tests in the federal states take place under comparable conditions," demanded Ernst.

1 Floods: More and more deaths after floods in Africa 2 Severe weather: Australia's prime minister warns... 3 Juventus Turin without Gleison Bremer for weeks 4 Hertha BSC: Björkan loan to Feyenoord before demolition 5 Nei in the cinema: The film starts of the week 6 "House of the Dragon": Aegon actor distinguishes... 7 Energy crisis: European natural gas price hits bottom 8 Prices: slump in consumption: retailers are looking... 9 Studies: Renault 4EVER Trophy : The R4 is coming back 10 Women particularly affected: Not because of more and... 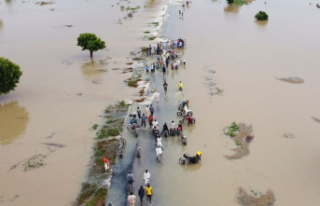 Floods: More and more deaths after floods in Africa