EDF raises to 18,500 million the negative impact on its accounts due to the stoppages of several nuclear power plants 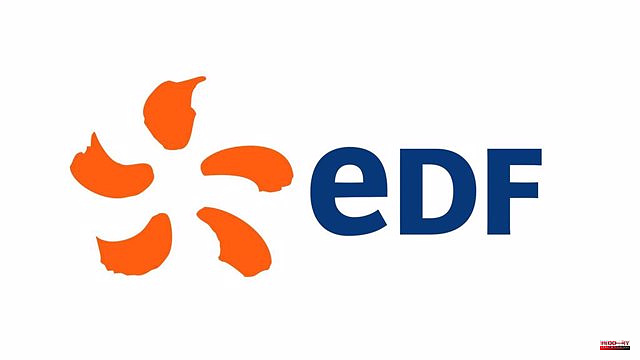 Électricité de France (EDF), a company in which the French State holds an 83.88% stake, has published updated data on the impact that it will register in 2022 as a result of the different stoppages in several nuclear power plants that it had to carry out for a Corrosion problem in pipes.

The French energy company has indicated that its 2022 accounts will collect a negative impact of 18,500 million euros. This represents an increase of 4,500 million compared to the previous estimate, published two weeks ago.

The financial impact is due to the fact that the production of its nuclear power plants will be lower than expected due to these stoppages. The company expects to close the year with a nuclear energy production between 280 and 300 terawatt hours, compared to the range of between 295 and 315 TWh that it previously estimated.

EDF currently has 12 nuclear reactors stopped due to corrosion inspection work. The firm estimates that it will not need to shut down other reactors, although it is in contact with the French Nuclear Safety Authority on the matter.

The company has stressed that it has already contacted the steel manufacturers authorized to make parts for the nuclear industry. The first parts to start the repairs will arrive before the summer.

1 Díaz advances "very positive" unemployment... 2 The big industry asks France to pay the gas adjustment,... 3 The Government will approve next Tuesday the new aid... 4 Calviño clings to the recovery of employment to guarantee... 5 The stowage of the Port of Bilbao caresses the agreement... 6 Reshuffle: Laurent Berger calls on Elisabeth Borne... 7 They denounce that the Valencian Community needs 1,617... 8 Nine detainees in Villajoyosa from a family clan that... 9 Seized 1,500 kilos of cocaine, in a cardboard shipment,... 10 The Salamanca Provincial Council approves the provincial... 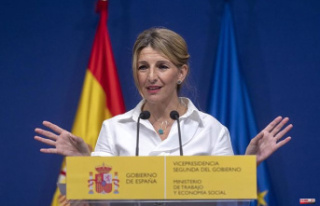