Ed Sheeran: The singer is taking a break

Fans of Ed Sheeran (31) will probably not see or hear anything from him for the time being. 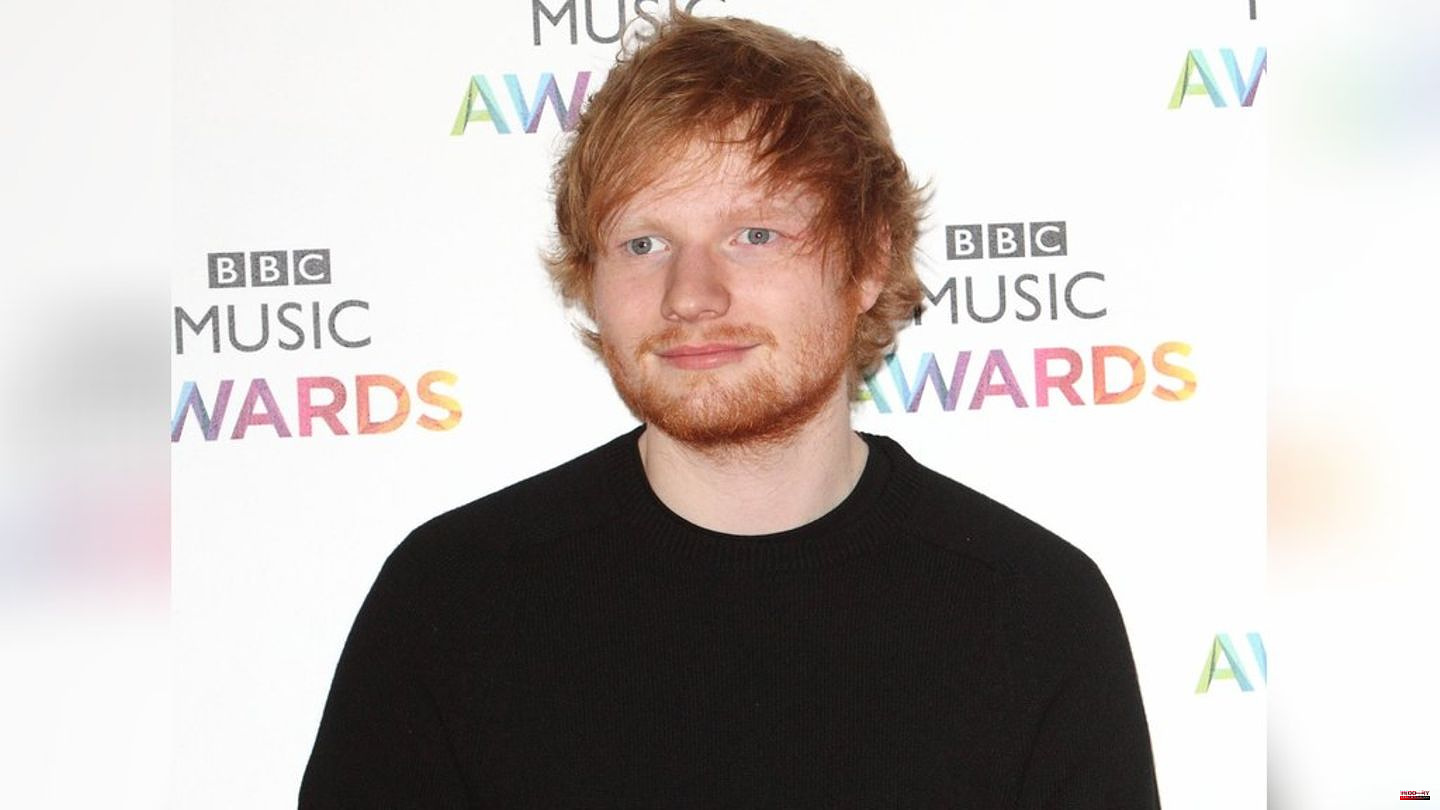 Fans of Ed Sheeran (31) will probably not see or hear anything from him for the time being. The British musician is retiring for the rest of the year and has "now signed off until 2023," he writes in a new Instagram post.

He also shares a photo of himself looking out to sea on a large boulder in the middle of a beach. "See you in the new year. Love, Ed," he concludes. Sheeran has also removed all Instagram posts from his account and replaced his profile picture with a plain white background.

It is not known whether the singer uses the time to possibly produce new music. One thing is certain: Sheeran was always busy in the end. The singles "Celestial" and "Call On Me" have recently been released, and his latest album "=" was released in October 2021.

Presumably, Sheeran will primarily spend time with his family. In May 2022 he finally became the father of a daughter for the second time. With his wife Cherry Seaborn (30) he already had daughter Lyra Antarctica in August 2020. Sheeran and Seaborn have been married since 2019.

1 Emergencies: dead and injured after fire in Russian... 2 Nature: The Swamp Crested Mushroom is Mushroom of... 3 Surprise in the France squad? Simakan is supposed... 4 Müller still on hold: comeback against Schalke planned 5 Ed Sheeran: The singer is taking a break 6 Aid organization: SOS Humanity contradicts the representation... 7 Conflicts: USA send long-range bombers to South Korea 8 Weather: Harbingers of winter on the Feldberg 9 Book about Charles: Revealed: Royals reacted with... 10 Shipbuilding: leave the shipyard: Ems transfer of... 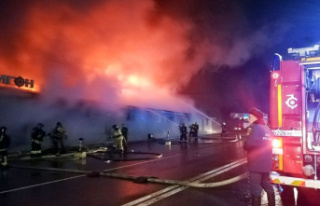 Emergencies: dead and injured after fire in Russian...