QUITO (Ecuador) -- The government rejected Wednesday the demands of Indigenous people for a range of changes including lower fuel prices. 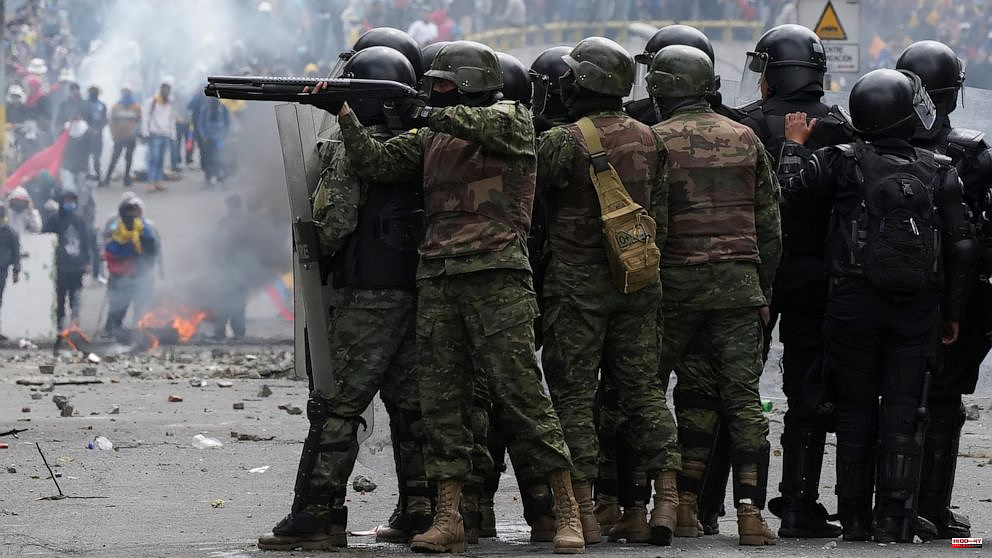 QUITO (Ecuador) -- The government rejected Wednesday the demands of Indigenous people for a range of changes including lower fuel prices.

After 10 days of protests during which some protesters clashed with police, Quito, Ecuador's capital, is currently experiencing fuel and food shortages. The United States issued an advisory to travelers urging them to avoid the country because of "civil unrest" and "crime."

These demonstrations are part of the Confederation of Indigenous Nationalities' June 14th national strike to demand gasoline prices be reduced by 45c to $2.10. Price controls for agricultural products, and a larger education budget. Six provinces located in the northern-central region of South America have seen protests that were particularly violent.

Leonidas Iza, an Indigenous leader, demanded Tuesday that the government end the state of emergency in these provinces and withdraw the military and police presence from areas where protestors have gathered in Quito. On Wednesday, the Minister of Government stated that the government cannot lift the state emergency as it would render "the capital defenseless."

Minister Francisco Jimenez stated that "This isn't the time for more conditions to be put in place, it's not the right time to demand higher demands, but it is the time for us to sit down to talk, we are now on the tenth-day of the strike." "And we cannot keep waiting. The capital can't wait, the country can not keep waiting.

The protests were characterized by roadblocks in six provinces. In the capital, protestors roamed the streets attacking civilians and vehicles. Businesses were forced to close due to looting. They also punctured buses' wheels, forcing people to take the stairs.

The situation led several embassies including those of Canada, Britain, Canada, and the U.S., to issue a public statement, expressing concern about "the fundamental right of all citizens" and urging the parties to reach agreements.

In Wednesday's advisory, the U.S. Department of State warned travelers about widespread protests in Ecuador and crime in Ecuador. This includes the presence of international criminal organisations and gangs.

The department stated that public demonstrations could be held for a wide range of economic and political issues. Demonstrations can result in the closure of major roads or local roads, sometimes without notice or estimates on reopening times. Road closures can significantly impact access to public transport and airports, and could disrupt travel within and between cities.

The United Nations and Organization of American States are two of the 300 institutions that have called for a deal between the government and Indigenous leaders at a time when the country faces a grave social, economic, and political crisis.

Patricio Carrillo (Minister of Interior) told reporters that protestors attacked civilians and police in Puyo in the Amazon on Tuesday in "absolutely irrational actions, with explosives and with ancestral weapons and carbine-type firearms."

Protesters attacked the building that houses the Attorney General's Office. They also occupied oil fields. The government was forced to invoke contract clauses, which prevent hydrocarbon operators from bringing lawsuits over unfulfilled contracts. Oil is the country's principal export.

1 They force the mayor of Añover de Tajo to convene... 2 Aitana Mas assumes the vice presidency of the Generalitat... 3 Report closes on South African leader's corruption... 4 The Hunting Federation of Castilla y León offers... 5 La central de As Pontes is permanently erased 6 Reviewable permanent prison for a man who strangled... 7 Faes Farma is considering making a purchase to accelerate... 8 The judge sends the police officers kicking the door... 9 The Estival Cuenca will have 23 concerts and fifty... 10 The PP denounces that the Albacete hospital "has... 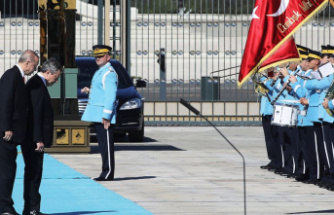 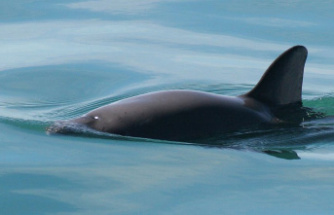 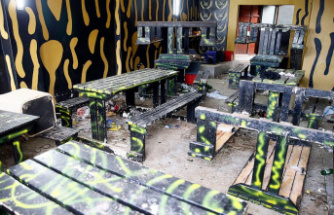 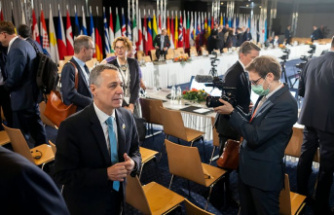 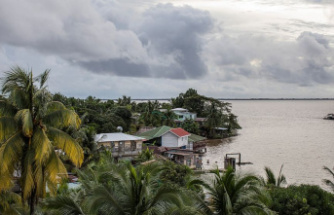 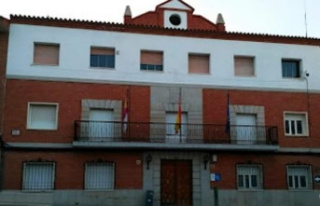 They force the mayor of Añover de Tajo to convene...