Ecuador: A leader of the indigenous community is arrested for violent protests

QUITO (Ecuador) -- Ecuadorian authorities arrested the leader and founder of a national Indigenous organization on Tuesday. 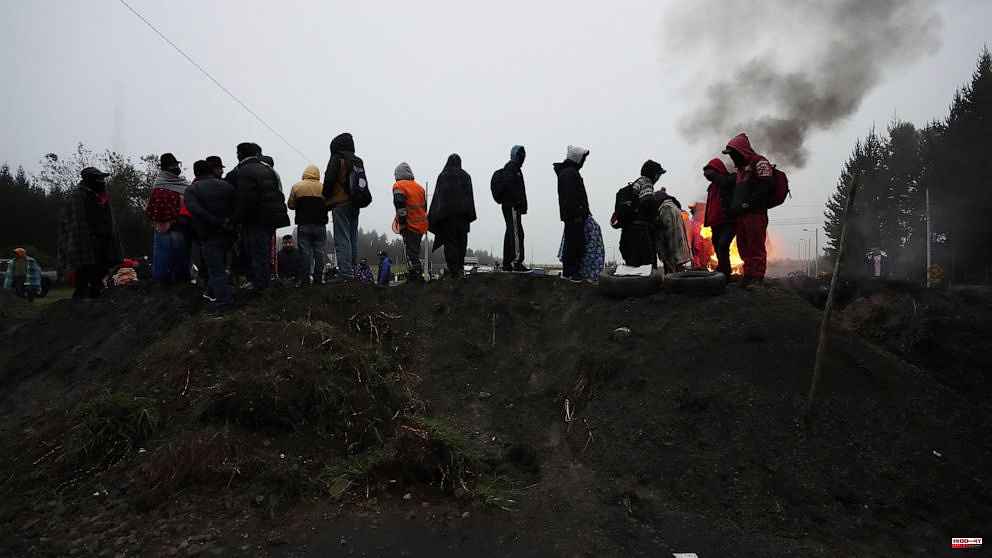 QUITO (Ecuador) -- Ecuadorian authorities arrested the leader and founder of a national Indigenous organization on Tuesday. He was accused of being responsible for violence during protests against the government.

According to police, Leonidas Iza was taken into custody in Pastocalle in Ecuador's Andean centre.

The confederation called for protests in order to demand a decrease in gasoline prices, the setting of a minimum price on agricultural products, and a moratorium regarding the extension of oil and mining projects.

Lasso stated that "The arrests have started for the masterminds and perpetrators" of the violent acts. "It's now up to the judiciary and the prosecution to act because no one is above law." 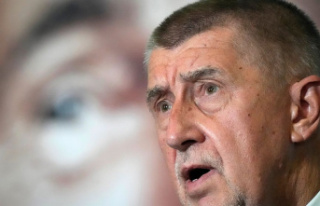