Economy: Merck braces itself against the economic dip and earns more

The pharmaceutical and specialty chemicals group Merck KGaA is countering the current economic dip with vigor. 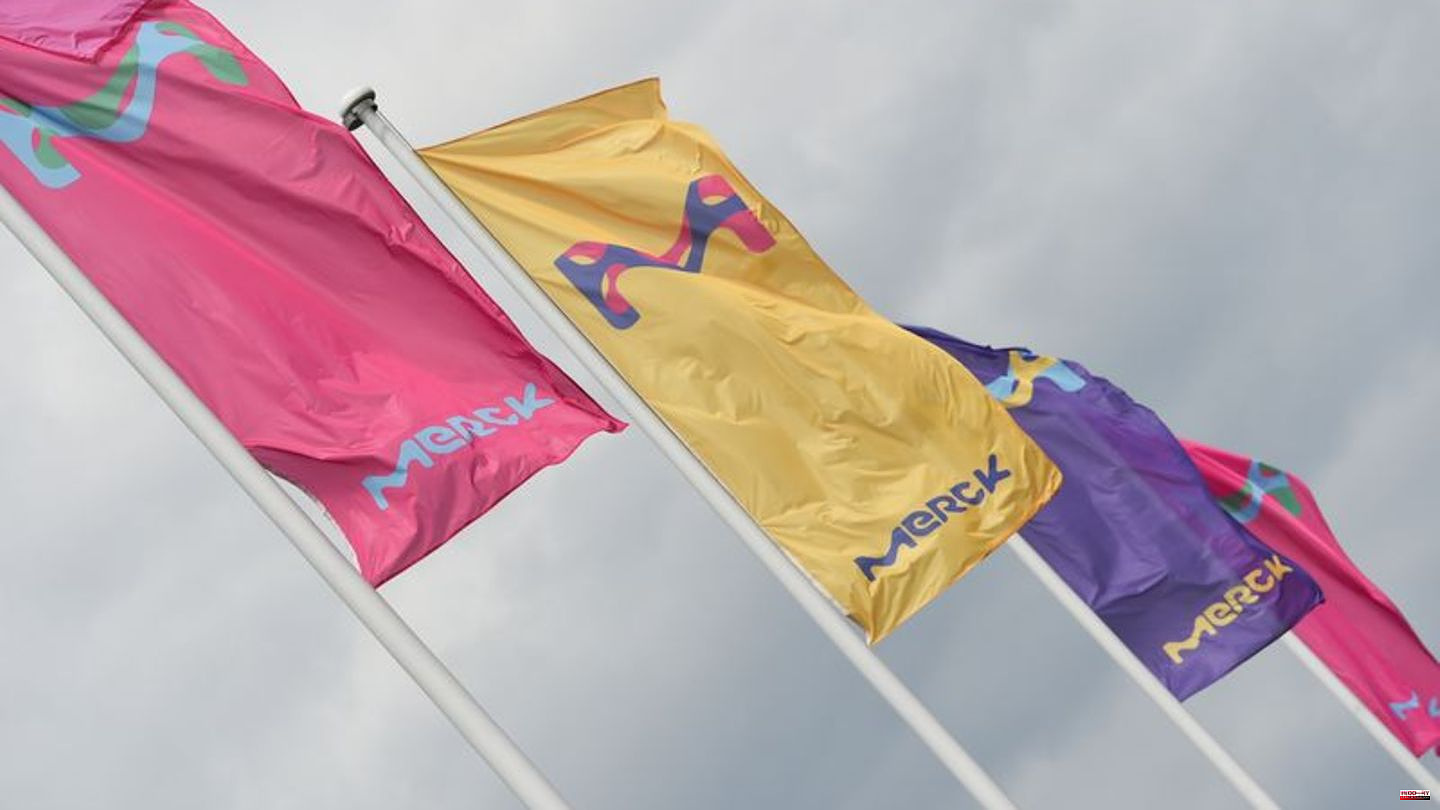 The pharmaceutical and specialty chemicals group Merck KGaA is countering the current economic dip with vigor. Despite rising costs, the group was able to increase sales and earnings in the third quarter, primarily thanks to good business in the laboratory area and in the pharmaceuticals division, as Merck announced on Thursday in Darmstadt. The management around company boss Belen Garijo specified the goals for the current year.

From July to September, sales across the group climbed by almost 17 percent year-on-year to EUR 5.8 billion. An increase to between EUR 22 and 22.9 billion is now targeted for the year as a whole. Adjusted operating profit (adjusted Ebitda) improved at a similarly strong rate to 1.81 billion euros in the quarter. Here the range for the year as a whole is now seen at 6.8 to 7.2 billion euros. After taxes, Merck earned 926 million euros, after 764 million a year earlier. 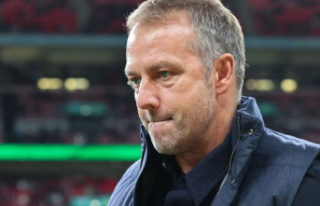