The US Federal Reserve has raised its key interest rate by 0. 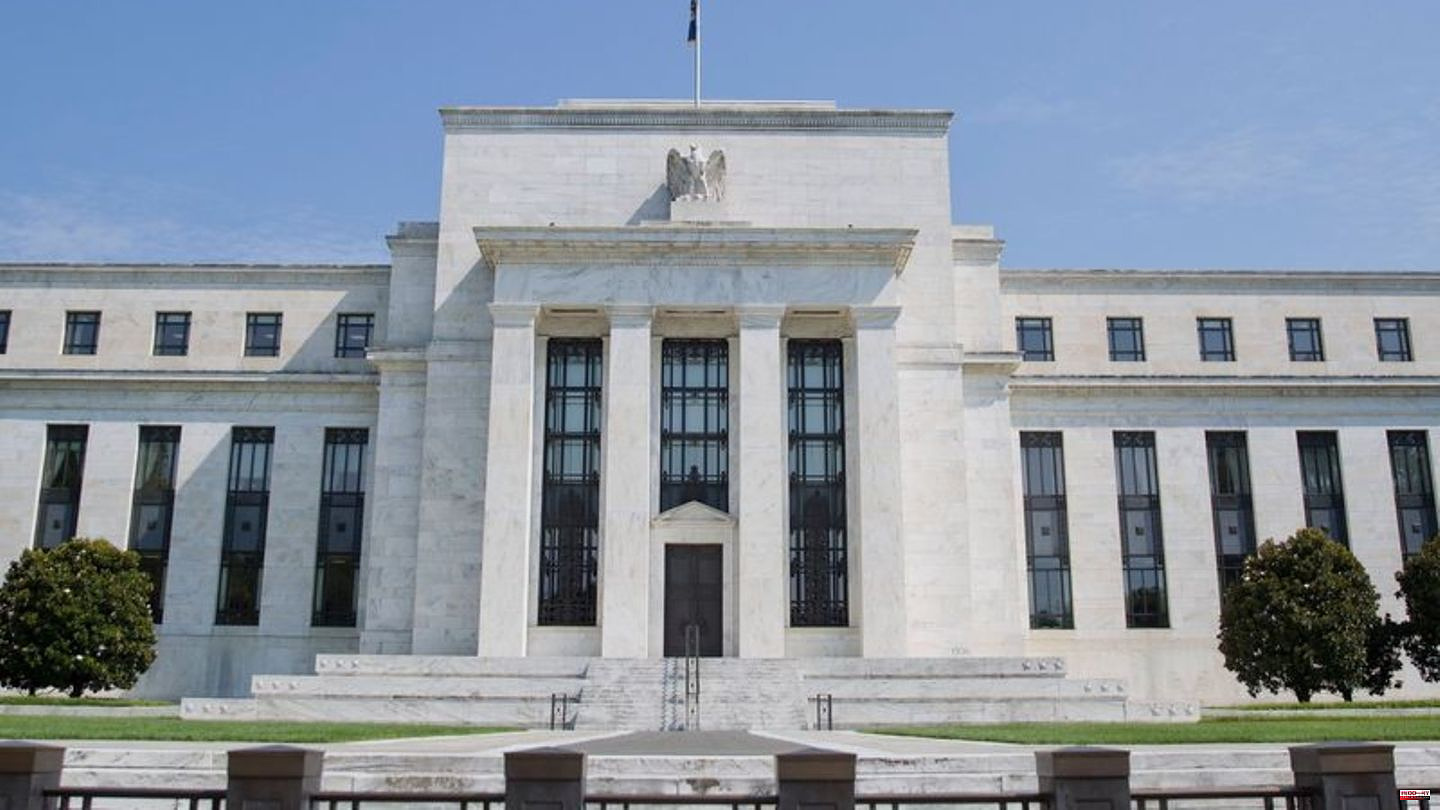 The key interest rate is now in the range of 4.25 to 4.50 percent. "We will stay the course until the job is done," Fed Chair Jerome Powell said at a news conference. Fed forecasts show that inflation will remain high for longer than expected. The economic forecast for the USA is not very optimistic either.

Most recently, the Fed raised the key interest rate by an impressive 0.75 percentage points four times in a row - it is the seventh increase this year. Fed Chairman Powell indicated in November that at least the big jumps could be over. The new inflation data from the Department of Labor should have encouraged him in this decision - they showed the fifth decline in the inflation rate in a row. Long-term estimates of consumer prices, however, show that long-term inflation is still a long way from the 2 percent that the Fed wants.

The inflation rate is expected to average 5.6 percent this year. This indicates that the momentum of the price increase is slowing down. But for 2023, the Fed is forecasting an average inflation rate of 3.1 percent, and then 2.5 percent for 2024. "We continue to believe that further increases are appropriate," Powell said. At the moment, there are simply not enough signs to be sure that inflation is falling on a sustained basis - quite the contrary.

The latest rate hike is smaller than the previous ones - but still significant. Usually, the Fed prefers to raise interest rates in increments of 0.25 percentage points. The decision-makers at the Fed expect the key interest rate to average 5.1 percent in 2023. The increase in the key interest rate makes loans more expensive, which slows down demand. This helps bring inflation down, but it also weakens economic growth. With the Fed's strict monetary policy, there is a growing risk that the bank will slow down the economy so severely that the job market and economy will stall.

Drastic measures are the result of inflation

The Fed is now predicting significantly lower economic growth for the coming year than assumed just three months ago. The gross domestic product (GDP) of the world's largest economy will grow by 0.5 percent in 2023. In September, the Fed had forecast growth of 1.2 percent. "I don't think anyone knows if there will be a recession or not," the Fed chairman said. And if there is one, it cannot be said how severe it will be.

A turbulent year lies behind the US Federal Reserve. The drastic measures are the result of inflation that was at times higher than it had been in decades. The Fed has struggled to keep pace with rising consumer prices and has been taking interest rate hikes at an unusual pace. At first there seemed to be no success. This is also due to the fact that the Fed's interest rate decisions only take effect with a delay. And so the full force of the unusually large rate hikes could only be felt in the coming year. 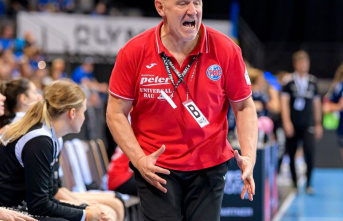