According to Olaf Scholz, the German Chancellor, there is a "serious danger" that China's long-term loans will cause a financial crisis in the world. 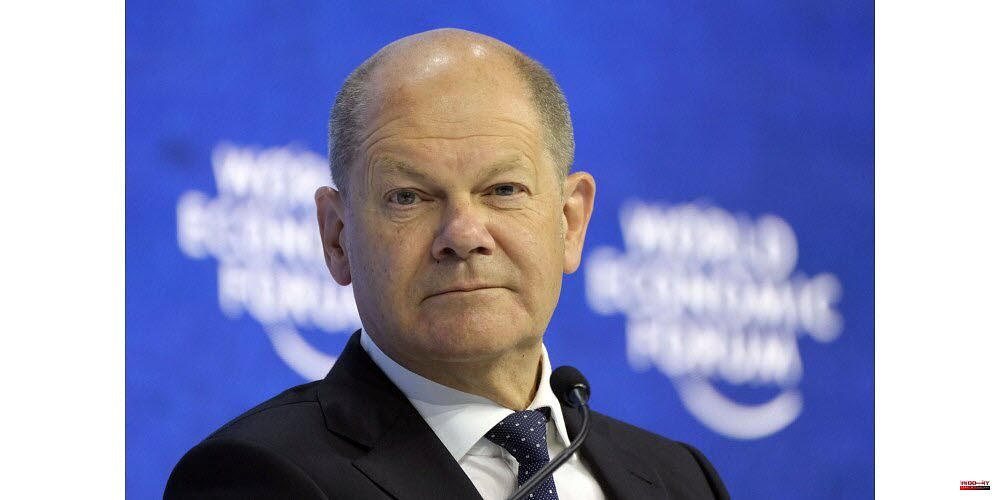 According to Olaf Scholz, the German Chancellor, there is a "serious danger" that China's long-term loans will cause a financial crisis in the world.

"There is a real danger of seeing (trigger), a next major debt crisis in South countries linked to loans granted by China. This, however, does not have an overview due to the many actors involved," stated the Social Democratic Chancellor in a debate at Stuttgart's Congress of Catholics.

The leader stated that it would cause China and other countries in the South to be plunged into an economic and financial crisis. It would also not spare the rest the world. This is a serious concern.

The West has accused China of using the "debt trap", which is used to exert control over other countries, for a long time. Argument is that China lends money to other countries long-term, and they end up having to give control of key assets if it can't be repaid.

Beijing denies these allegations, arguing its loans are intended to alleviate poverty.

Scholz stated that he would like to convince China to join The Paris Club, an informal group made up of official creditors. Their role is to coordinate solutions to countries' payments difficulties by negotiating debt relief and rescheduling.

He stated that "One of our greatest ambitions is to integrate China" in this club.

He recalled that the European Union had unveiled a plan of development aid called "Global Gateway" to counter Chinese influence a few months back.

The EU plans to invest over 150 billion euro in Africa in the next few years for infrastructure, transport, and renewable energy projects.

This initiative is seen by Europe as a response to the Chinese "new silk roads", a vast program of loans to dozens of countries to build ports, roads, and digital infrastructure.

1 Miscellaneous. Sixty cats were found frozen or buried... 2 Avignon. Two drug dealers aged 15 years old are in... 3 Japan: After 20 years in prison, the founder of the... 4 Champions Cup: Bernard Jackman and Kevin Gourdon present... 5 Savoy. Le Bourget-du-Lac - Two boats on the dock catch... 6 Electoral display: Didier Quentin is accused of anticipating... 7 US: After Texas Massacre, Trump Justifies Arming Citizens... 8 This is a great idea for a family trip. The Fer-a-Cheval... 9 Rugby. Champions Cup: La Rochelle knocks on the door... 10 How many Champions Leagues has Real Madrid already... 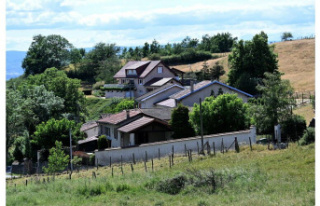