Ecology. The G7 has committed to decarbonizing electricity and ending foreign subsidies for fossil fuels.

In a statement, they stated that "We are committed towards achieving a major carbon-free electricity industry by 2035," following a Berlin meeting of energy and climate ministers. 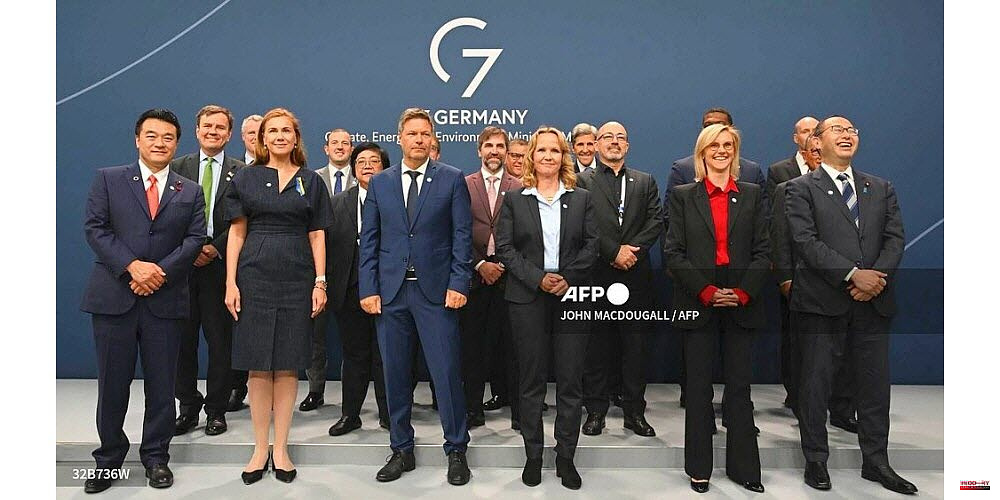 In a statement, they stated that "We are committed towards achieving a major carbon-free electricity industry by 2035," following a Berlin meeting of energy and climate ministers.

The countries have pledged to support the acceleration in the global phase out of coal and to rapidly develop the technologies and policies required for the transition to renewable energy.

This is the first time the seven industrial power (United States of America, Japan, Canada France, Italy United Kingdom, Germany, Canada and France) have committed together to this goal. Ministers also pledged to stop financing fossil fuel projects abroad without carbon capture technology "by the end of 2022." This announcement was possible due to the reversal by Japan, which was the last country to refuse to answer this question. This declaration was signed by twenty countries, which included the G7 states. It was made last November at COP 26 in Glasgow. Alden Meyer, an expert from European think tank E3G said that Japan, which is the largest foreign financier of fossil fuels in the world, had joined the other G7 nations.

G7 countries also reiterated their common goal of eliminating direct subsidies for fossil fuels by 2025. Robert Habeck, Germany's Minister for Economy and Climate, stated that rewarding behavior that is detrimental to the climate by providing subsidies (...) was absurd and must be stopped. Friday. According to Oil Change International, these projects were funded mainly by multilateral development banks and the G20 countries between 2018-2020. 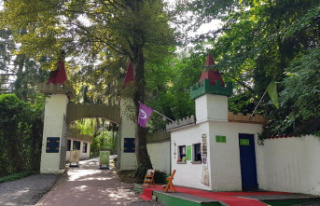 Accident. Three people were injured in the Netherlands...