The university entrance exams begin this Wednesday, June 8, throughout Castilla y León, to which nearly 10,800 students take part, 262 less than last year according to the data offered yesterday by the Minister of Education, Rocío Lucas. 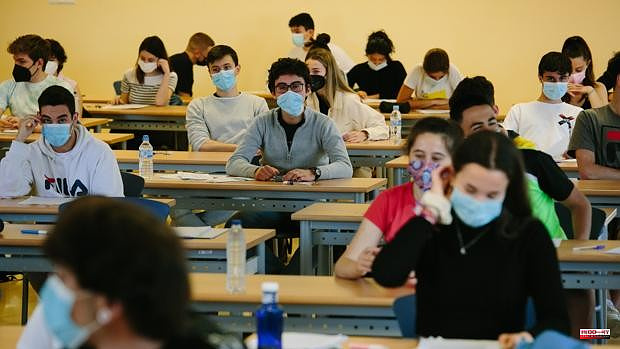 The university entrance exams begin this Wednesday, June 8, throughout Castilla y León, to which nearly 10,800 students take part, 262 less than last year according to the data offered yesterday by the Minister of Education, Rocío Lucas. The decline is due to "demographic issues" that cause there to be a drop in students who "are finishing high school," he explained at the headquarters of the University of Valladolid (UVa), in charge of coordinating the exams to be held in this call. until next June 10 at the four public universities.

After two years marked by the security measures of the pandemic, the students of the Community recover some tests with signs of normality in which special classrooms will be set up so that those students who, at the time of the test, are positive in Covid.

"No student with Covid will be postponed or repeated unless they bring a medical leave," Lucas explained, comparing it to any other reason for absence that requires a justification.

On the other hand, he recalled that in the 2021 EBAU, Castilla y León obtained the highest number of total passes, 97% -only surpassed by the Basque Country, which reached 97.6%-.

For this reason, he took advantage of the call to claim, as he has done on other occasions, a unique test in all of Spain, because the cut-off mark to access one race or another is determined at the national level. “2023 is the last one in which there is going to be an EBAU and it is the perfect opportunity for there to be a real political movement in that sense,” he added to underline that “everyone” a priori agrees that the tests be homogenized.

1 Inditex earns 760 million, 80% more, in the first... 2 Japanese man is arrested in Indonesia for COVID relief... 3 Seven people in the Canary Islands accepted euthanasia... 4 'Xeetox', from the Salamanca bar Xirex,... 5 Carlos Torres visits Mexico in the process of selling... 6 Lavrov meets with Turkish officials to discuss plans... 7 At least 17 people are killed in a train derailment... 8 Sánchez takes chest from his turn in the Sahara:... 9 Gamarra demands Sánchez to recover a "dignified"... 10 Former cyclist Julio Jiménez, the “Watchmaker of... 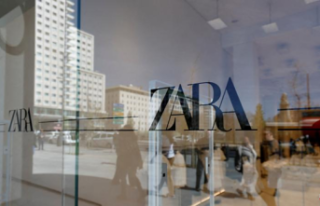