Easyjet: Why did the airline have to cancel many flights in Europe in recent hours?

Easyjet tweeted on Thursday, May 26 to clarify the circumstances under which several dozen low-cost flights from Britain were cancelled in the last hour in Europe. 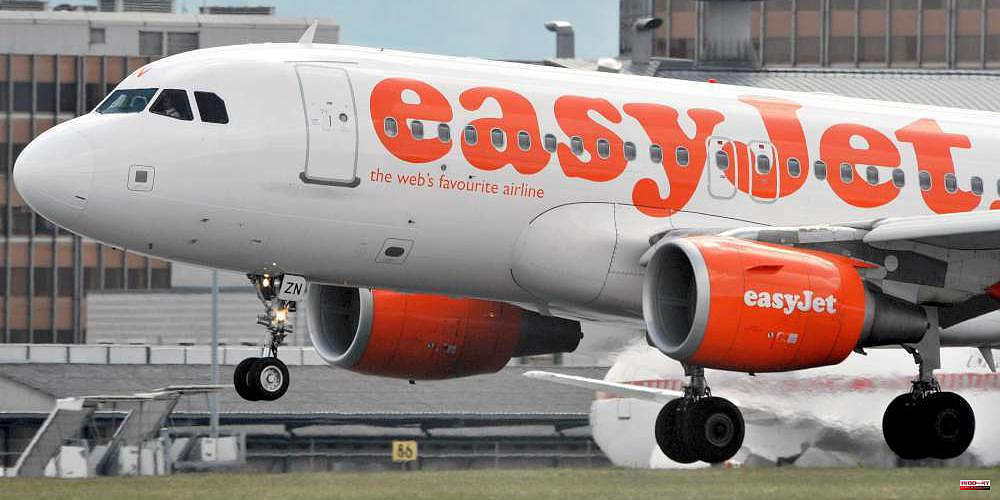 Easyjet tweeted on Thursday, May 26 to clarify the circumstances under which several dozen low-cost flights from Britain were cancelled in the last hour in Europe. "We apologize for all customers whose flights were affected by computer system issues."

We apologize to all customers whose flights were affected by IT system problems. You can check your flight status here> https://t.co/z1q01rpz7Z

On Thursday, May 26, Easyjet aircraft experienced flight cancellations across Europe. Multiple airports in France were affected, including those in Paris Charles de Gaulle (Lyon), Lyon, Toulouse, and Nice. According to The Independent, there would have been 200 flights affected in Europe.

"There were long lines and scenes of chaos at airports especially at London Gatwick where at least 30 flights were canceled," the British newspaper reported. This was a terrible weekend for those who wanted to travel to sunny destinations like Spain, Portugal, Greece, or Portugal. Many passengers voiced their dissatisfaction via social media.

@easyjet Nice cancellation and 6h wait at airport. Otherwise, I hope you don’t take time to refund us.

Flight cancelled at the last moment... @easyJet We were about to leave for the airport.

Although Easyjet did not provide any details about the cause of these cancellations, they claim that it was caused by a computer system failure. The company stated Thursday that its IT team is working to restore systems as quickly as possible. Customers who have been scheduled to travel with Easyjet today should continue to consult Flight Tracker in order to verify the status of their flight.

Flights resumed as normal on Friday. This caused a domino effect of delays and aircraft rotations, which also led to new cancellations or delays on flights that were scheduled for Friday.

Although Easyjet initially presented the computer system failure as something beyond its control and was considered an "exceptional circumstance," the company eventually retracted the details of the reimbursement conditions later in the day. EasyJet stated in a statement relayed to The Independent that customers may seek compensation in accordance of regulations.

According to the British newspaper, passengers are entitled to compensation from the European Union for air passenger rights. This compensation varies depending on how long the flight was, and the maximum amount is for distances exceeding 1,500km.

In April 2022, the company was already dealing with a series of flight cancellations due to Covid-19-infected employees. Unfortunate setbacks are a part of the air traffic activity's rebound. The European traffic growth is especially impressive, with a 425% increase for March 2022 in comparison to March 2021.

1 South-Gironde: Fire in Gironde–sur-Dropt brick factory... 2 The European Union makes joint purchases of vaccines... 3 Scam about Kinder and Salmonella: Ferrero boss admits... 4 Inflation: London taxes the oil giants in order to... 5 Neracais has two schools right along the water 6 A worker from a Palencia center was arrested for sexually... 7 Rugby: Meafua drowned after jumping off a bridge. 8 Two former mayors of Lamalou-les-Bains are sentenced... 9 Charente-Maritime: A burglar confounded by his blood... 10 Rugby (Pro D2) Oyonnax will soon be "thrown in... 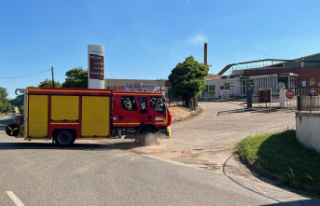