During renovations: Indonesia: Mosque dome bursts into flames and collapses

In the Indonesian capital Jakarta, a fire partially collapsed a mosque on Wednesday. 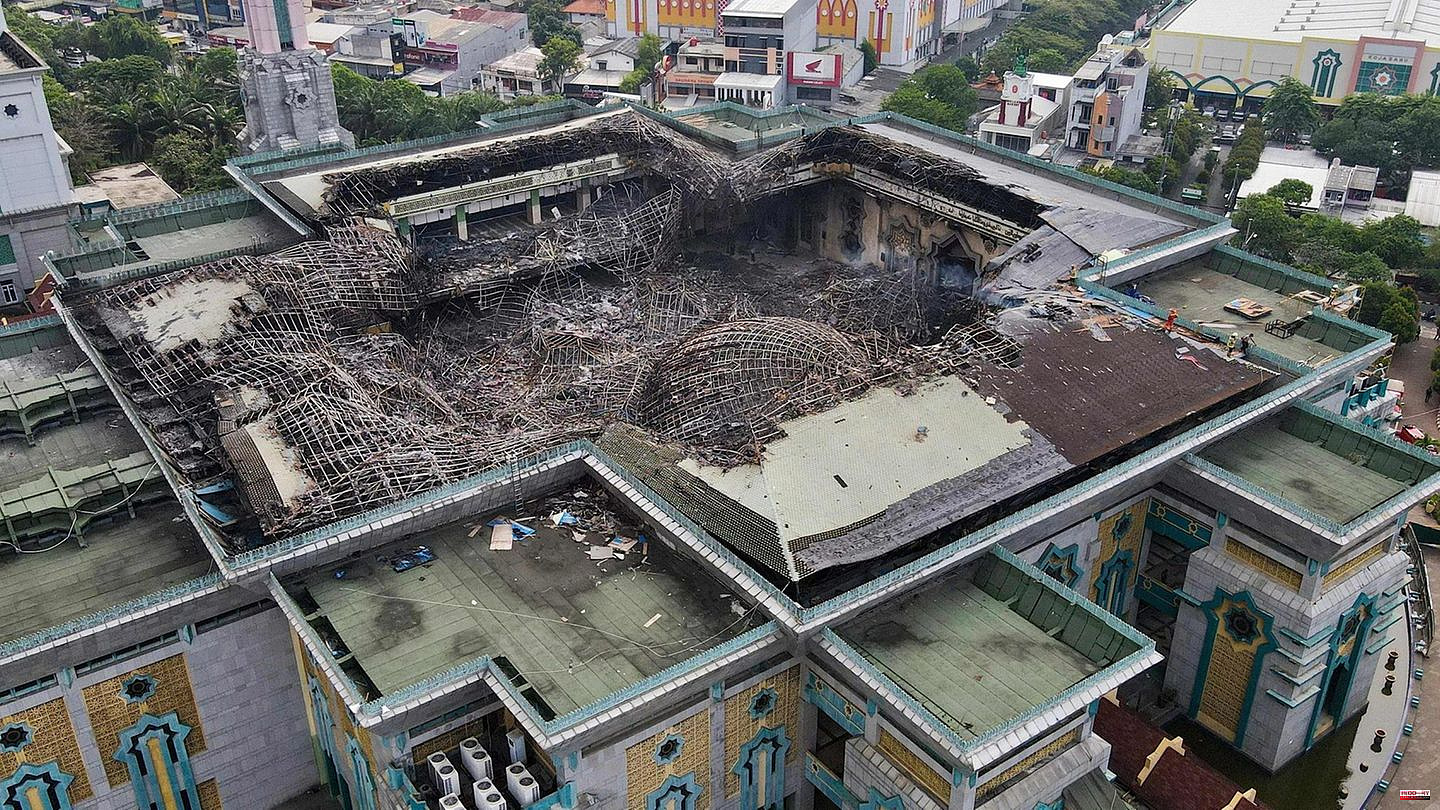 In the Indonesian capital Jakarta, a fire partially collapsed a mosque on Wednesday. According to local media reports, it was the Jakarta Islamic Center in Koja, a district in the north of the city. The fire broke out during renovation work on the dome, a local police representative told the German Press Agency. The dome collapsed several hours after the fire broke out.

There should not have been any injuries or deaths. "We evacuated everyone from the mosque. Thank God there were no casualties in this incident," the Euro News portal quoted North Jakarta Police Chief Kombes Wibowo as saying.

Videos on social networks show the Muslim prayer house collapsing and the dome falling in thick plumes of smoke. The exact circumstances and the cause are not yet known. However, it is suspected that sparks from a heater caused the fire, reports the German Press Agency. The fire brigade was on site with ten fire engines. The police are investigating and want to interrogate the workers involved in the renovation, according to "Euro News".

With more than 270 million inhabitants, Indonesia is the country with the largest number of Muslims in the world. In addition to the mosque, the Islamic Center complex also houses educational, commercial and research institutions. Around 20 years ago, the dome caught fire - also during renovation work.

1 Crime: Arrest warrant after fatal knife attack in... 2 Defender alarm at Schalke: Leo Greiml will also be... 3 In the game against Tottenham Hotspur: Next embarrassing... 4 M. Beisenherz: Sorry, I'm here privately: Bühnenstarr 5 Shakira: Is she singing about her breakup with Piqué... 6 Companies: Energy crisis: SMEs are threatened with... 7 Port of Hamburg: Despite rejection from six ministries:... 8 driving legend: cult model is revived - the Moke Californian... 9 Process start: Jérôme Boateng refuses to testify 10 Sick Relationship: Why dating a narcissist is so dangerous 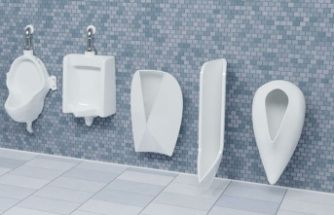 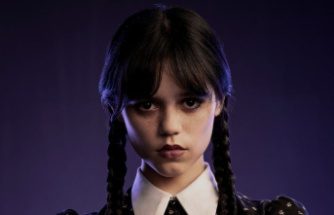 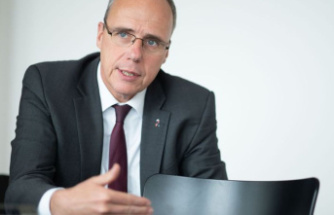 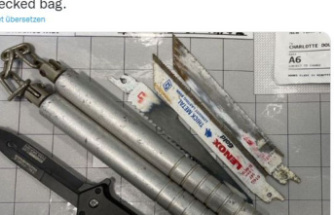 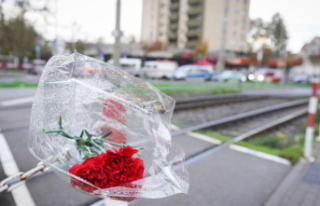