Duchy of Lauenburg: Greater Ratzeburg area without electricity for two hours at night

In the greater Ratzeburg area, the power went out for around two hours on Friday morning. 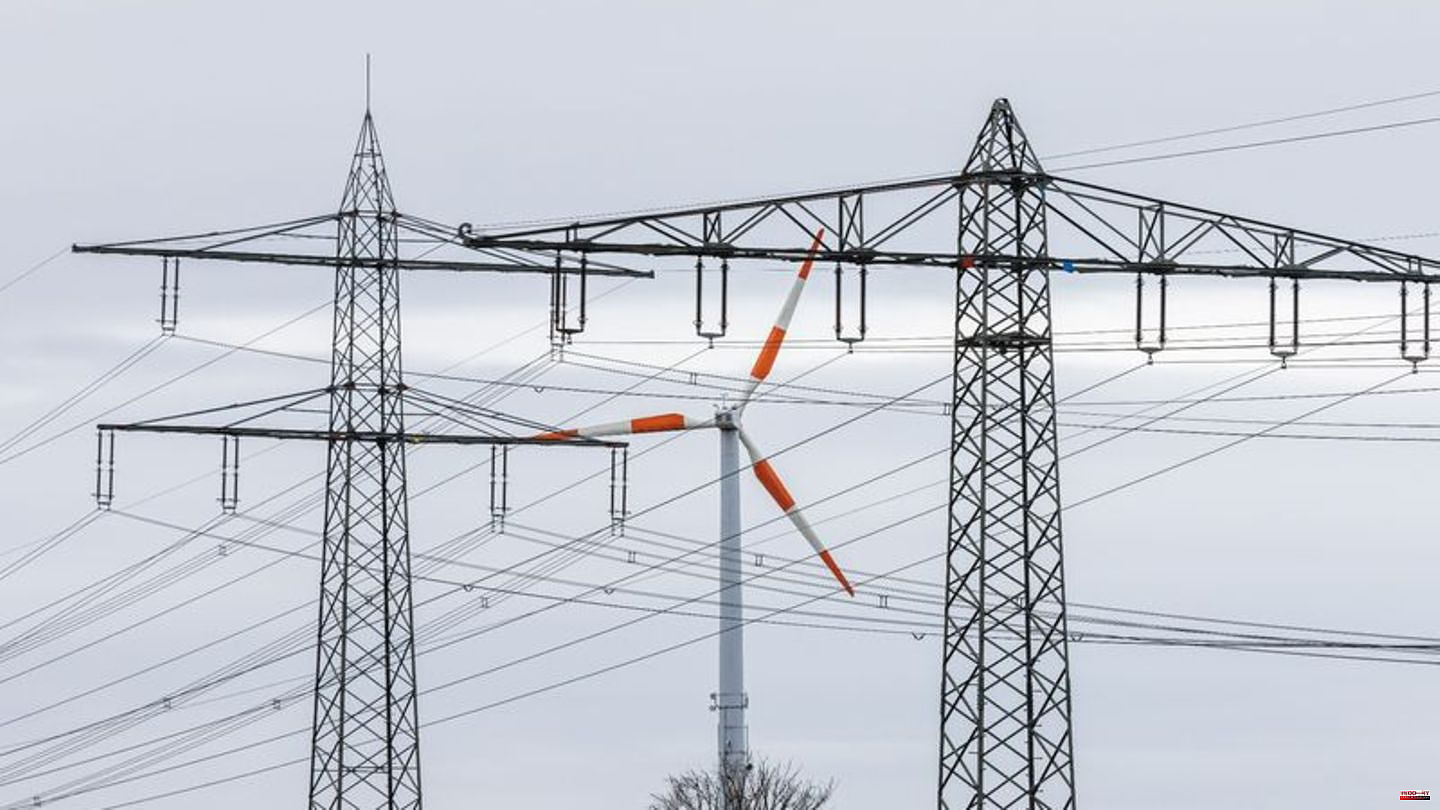 In the greater Ratzeburg area, the power went out for around two hours on Friday morning. According to the police, the towns of Ratzeburg, Groß Grönau and Krummesse, which were without electricity between 5:15 a.m. and 7:10 a.m., were affected. This led to numerous false alarms from burglar alarm systems, said a police spokeswoman. According to the local energy supply company, the reason for the power failure was a fault in a substation.

According to the police, there were no effects caused by the power failure that would have required police intervention. However, numerous calls from citizens have burdened the local police departments, which only wanted to ask about the current situation, said a police spokeswoman. 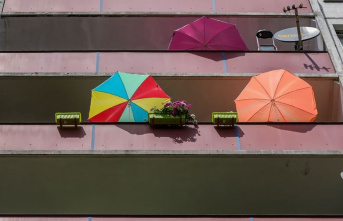