The British tabloid "Sun" has apologized for a hateful column against Duchess Meghan. 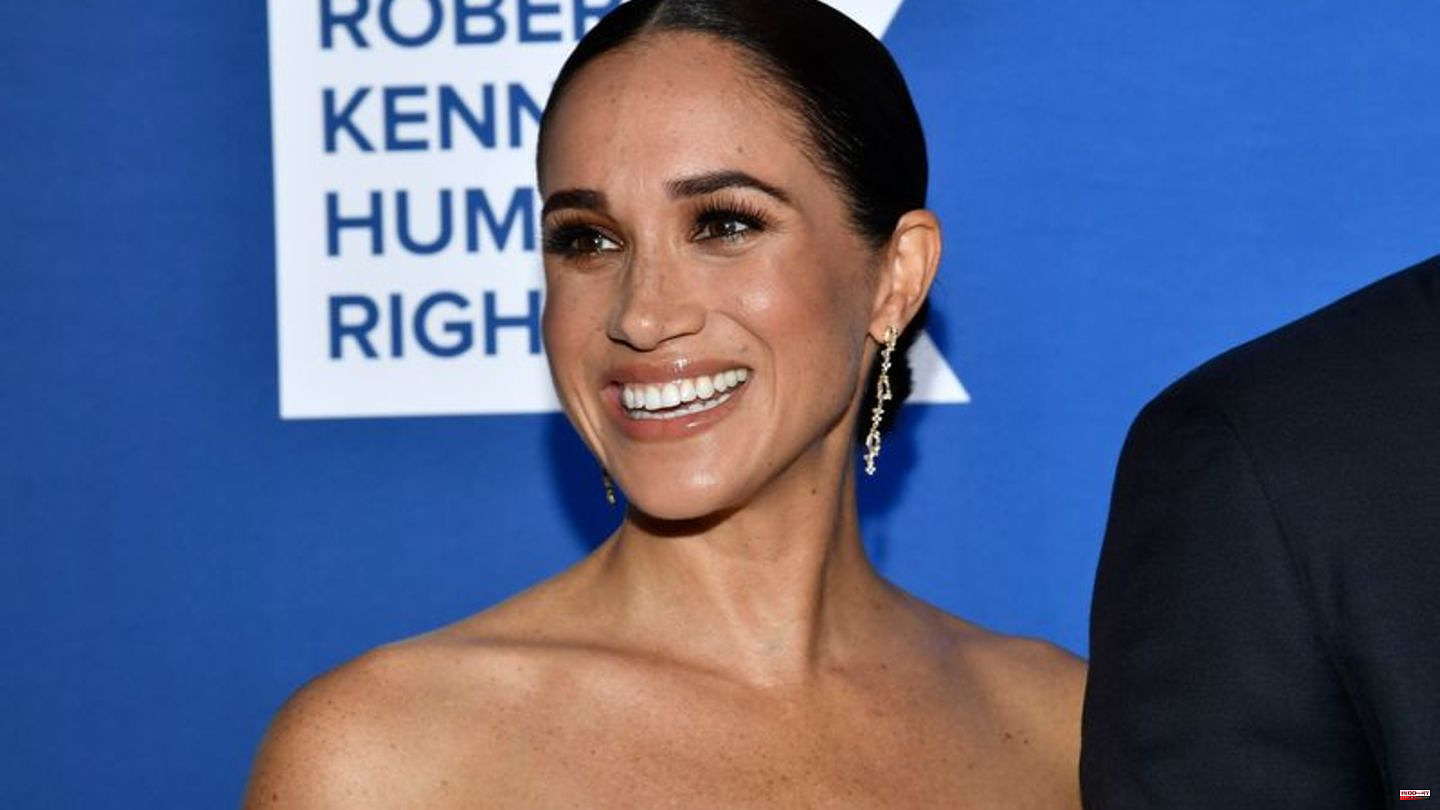 The British tabloid "Sun" has apologized for a hateful column against Duchess Meghan. "Columnists have their own opinions, but as editors we know that with freedom of expression comes responsibility," the paper said on Friday evening. "We at The Sun regret the publication of this article and we are truly sorry."

Moderator Jeremy Clarkson's contribution was removed from both the website and the archive. The paper belongs to the News Corporation publishing house of the US entrepreneur Rupert Murdoch.

The December 17 text was in response to the Netflix series Harry and Meghan, in which the couple explained their reasons for stepping down from British royalty. Clarkson had emphasized: "I hate Meghan." He also fantasized about wanting Prince Harry's 41-year-old wife to be paraded naked through British cities and pelted with excrement by a crowd. The post sparked a storm of indignation. Dozens of MPs, as well as Clarkson's daughter Emily, criticized the text. The media regulator received a record number of complaints.

The 62-year-old then shared that he made an "awkward" reference to the series "Game of Thrones". He announced that he would be more careful in the future.

A spokeswoman for Meghan and Harry dismissed the Sun's apology as a "PR ploy". "We wouldn't be in this situation if The Sun didn't continue to exploit and capitalize on hate, violence and misogyny," the spokeswoman said. 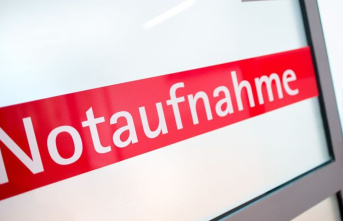 Clinics: Holidays: Do not go to the emergency room...