Dua Lipa (27) has been working on her third album for a while. 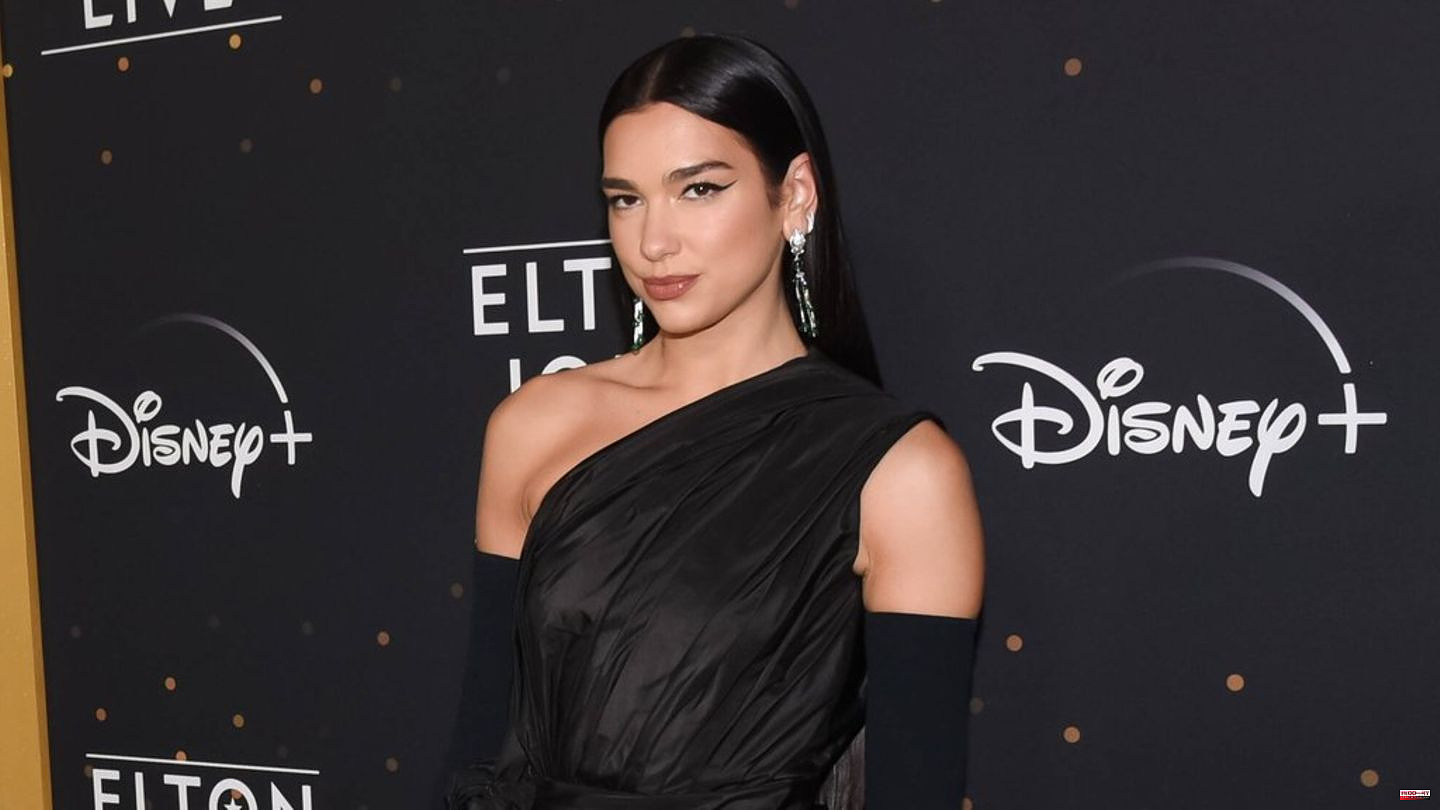 Dua Lipa (27) has been working on her third album for a while. For fans, she might have a very special collaboration up her sleeve. The British singer has posted two pictures on Instagram in which she is pictured alongside Mick Jagger (79) from the Rolling Stones.

The two laugh towards the camera from a couch and appear to be in a recording studio. So far, the singer has not commented further. She could possibly hint at a collaboration, but only commented "sweeeet week". So you have a successful week behind you.

Dua Lipa could also have meant a meeting with Jagger and a previous appearance with Elton John (75). With her "most magical friend", as she recently called John on Instagram, the singer was just on stage as part of the last US concert of his long "Farewell Yellow Brick Road" farewell tour. It was an honor to perform with him at his farewell at Dodger Stadium in Los Angeles.

Dua Lipa released a debut album named after her in 2017, followed by her second record "Future Nostalgia" in 2020. It is currently unknown when exactly the third album will be released. 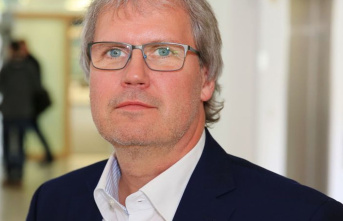