Once he almost got off the coca. 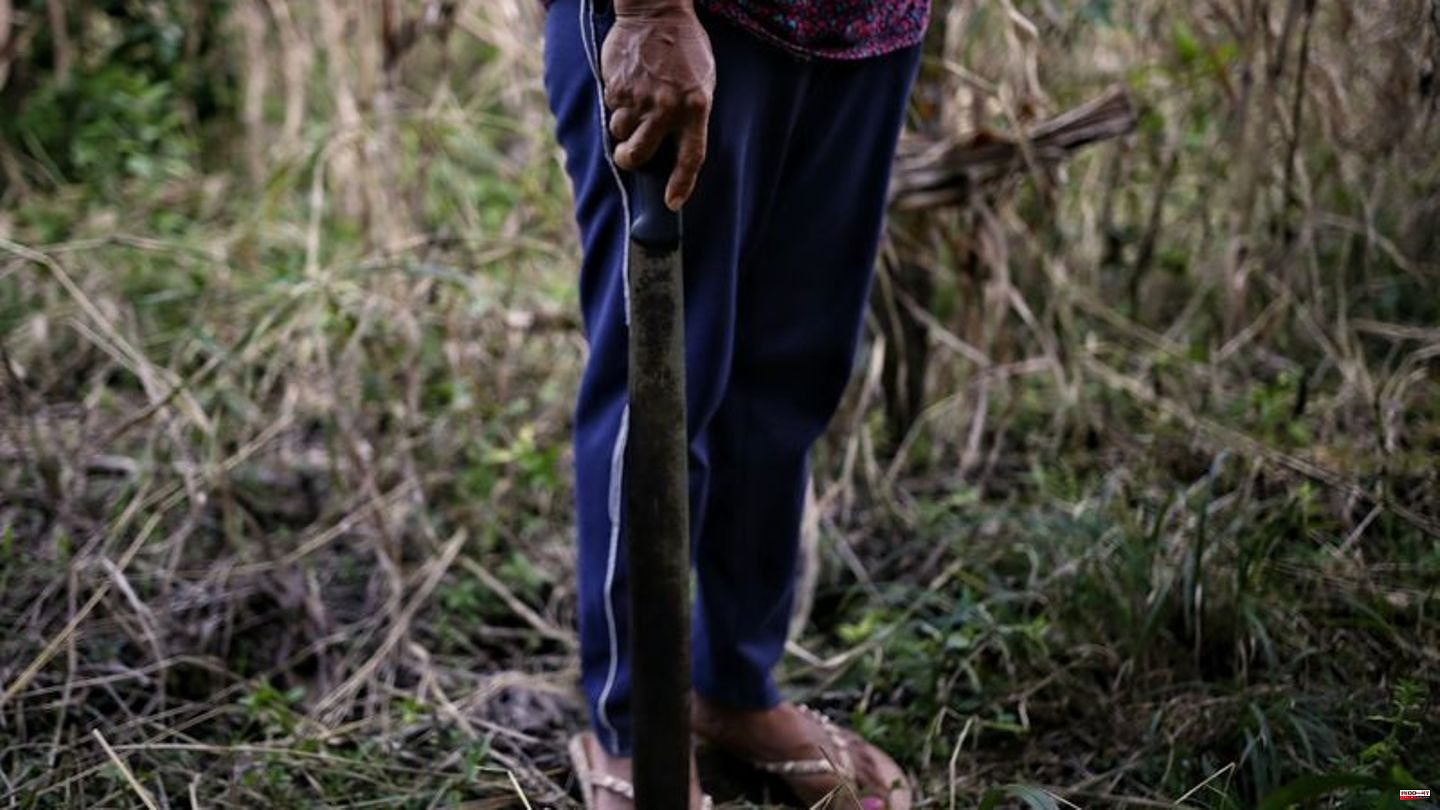 Once he almost got off the coca. In 2017, Colombian farmer Wilder Franco joined a government program to replace the plant. "We pulled out all the coca plants and received financial help while the project was running," Franco told the German Press Agency. "But five years later there is no trace of the government." Instead of plantains, Franco grows coca again.

The plant from which cocaine is made does not induce a high in him. It takes hard work and it brings merit. "For me, a coca plant means bread, toothpaste, a bus ticket," says Franco. He has made his living this way for twelve years. Franco has around 20,000 plants on two hectares in Tibú in northeastern Colombia, with which he supplies six people.

"Hunger speaks louder in the end"

Many of his neighbors are like him. "We want to remain legal, but ultimately hunger speaks louder," says Franco. Tibú is the Colombian community with the most coca cultivation. The South American country is the world's largest cocaine producer, ahead of Peru and Bolivia.

In recent years, it has been relatively quiet around cartels like the famous Medellín, which once entertained drug lord Pablo Escobar, whose fame reached a new high with the Netflix series "Narcos". A new generation of drug lords is still active. However, like the "Golf Clan" boss Otoniel, who was arrested in 2021, they prefer to operate inconspicuously.

In addition, after the peace agreement between the government and FARC guerrillas in 2016, renegade ex-FARC fighters or other criminal organizations took control of the cocaine trade. "There are many armed groups in Tibú. The military is also there. Sometimes the guerrilla patrols, ten minutes later you see the soldiers," reports farmer Franco.

Still, coca cultivation in Colombia expanded to 204,000 hectares in 2021, a UN report recently documented, a 43 percent increase from the previous year, a historic high. The potential of cocaine production also reached a record high of 1400 tons.

One answer to the question of why this is so lies, among other things, in the USA, where a large part of the cocaine is smuggled. And in Europe. In Germany and the Netherlands, for example, record amounts have been confiscated, smuggler rings have been broken up and lawsuits have been brought.

The Hamburg Customs Investigation Office only announced a major find shortly before the turn of the year: the investigators found more than three and a half tons of cocaine in the port. "The seizure of these two large quantities once again proves the persistently high pressure to supply cocaine to Europe," says Matthias Virmond, deputy head of the Hamburg Customs Investigation Office.

"Business is booming," says Daniel Mejía, economics professor and security secretary in the Colombian capital Bogotá, the dpa. "The surge in the dollar in the pandemic and the desperation of people around the world driving them to consume more alcohol and drugs has spurred supply."

According to the Federal Criminal Police Office, cocaine consumption in Germany rose to a record level, while coca farmers and drug dealers in Colombia increased production. "Many rural areas are poor anyway, the state is absent. The farmers see coca as the only option," says Colombian human rights lawyer Rosa María Mateus Parra of the dpa. Corona measures and problems with the supply chains were added.

Actually, part of the cultivated area should have long since disappeared due to destruction, another part due to the farmers voluntarily switching to other crops. For example, the 2016 peace deal included a strategy to lift farmers out of poverty with subsidies for alternative crops such as coffee, sugar cane and plantains, and plans for rural development.

"The destruction of coca plantations doesn't work because the farmers then plant new ones again," says lawyer Parra. "Replacing coca with legal alternatives would be a plausible solution." However, a large proportion of the projects fail for a variety of reasons, including, according to Parra, because armed groups are forcing farmers, the weakest link in the chain, to plant coca.

Farmer Franco, on the other hand, emphasizes the economic hardship: "The only thing that really forces us is hunger and the neglect by the government." In 2021, coca farmers in Tibú even arrested soldiers to prevent the destruction of coca plants. With these you can easily earn many times more than with plantains. "Selling coca brings me up to three million pesos a month (about 600 euros)," says Franco. He doesn't make a profit with bananas.

Francisco González from the community of San Pablo, after 35 years as a coca farmer, still managed to make the switch thanks to social organizations. He now runs livestock, grows rice and cocoa and says: "We can no longer depend on this plant. We have to move forward, strive for more legal projects."

Colombia's left-wing President Gustavo Petro, in office since August, also wants to take a different approach. "The irrational 'war on drugs' shows the failure of humanity," he told the UN General Assembly in New York. So far, Colombia has been a close US ally in South America in this war and has received millions of dollars for the police and military. But Petro stopped destroying coca fields. Instead, he wants to intercept more drug shipments and help farmers make the switch.

Farmer Franco, however, says: "It will be very difficult to find a way out without legalizing coca cultivation." A sensitive issue in Colombia, where cars are searched by dogs for cocaine - for example when entering a shopping center - and where there are penalties for possession of even small amounts. Lawyer Parra goes even further: "This problem cannot be tackled by one country alone. It can only be tackled globally, it is a public health issue." 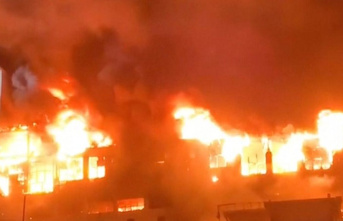