Drought, tourism, orchards: Coto de Doñana: One of the most important wetlands in Europe has dried up

This is a warning sign: one of Europe's most important wetlands, the Coto de Doñana National Park in southern Spain, has dried up. 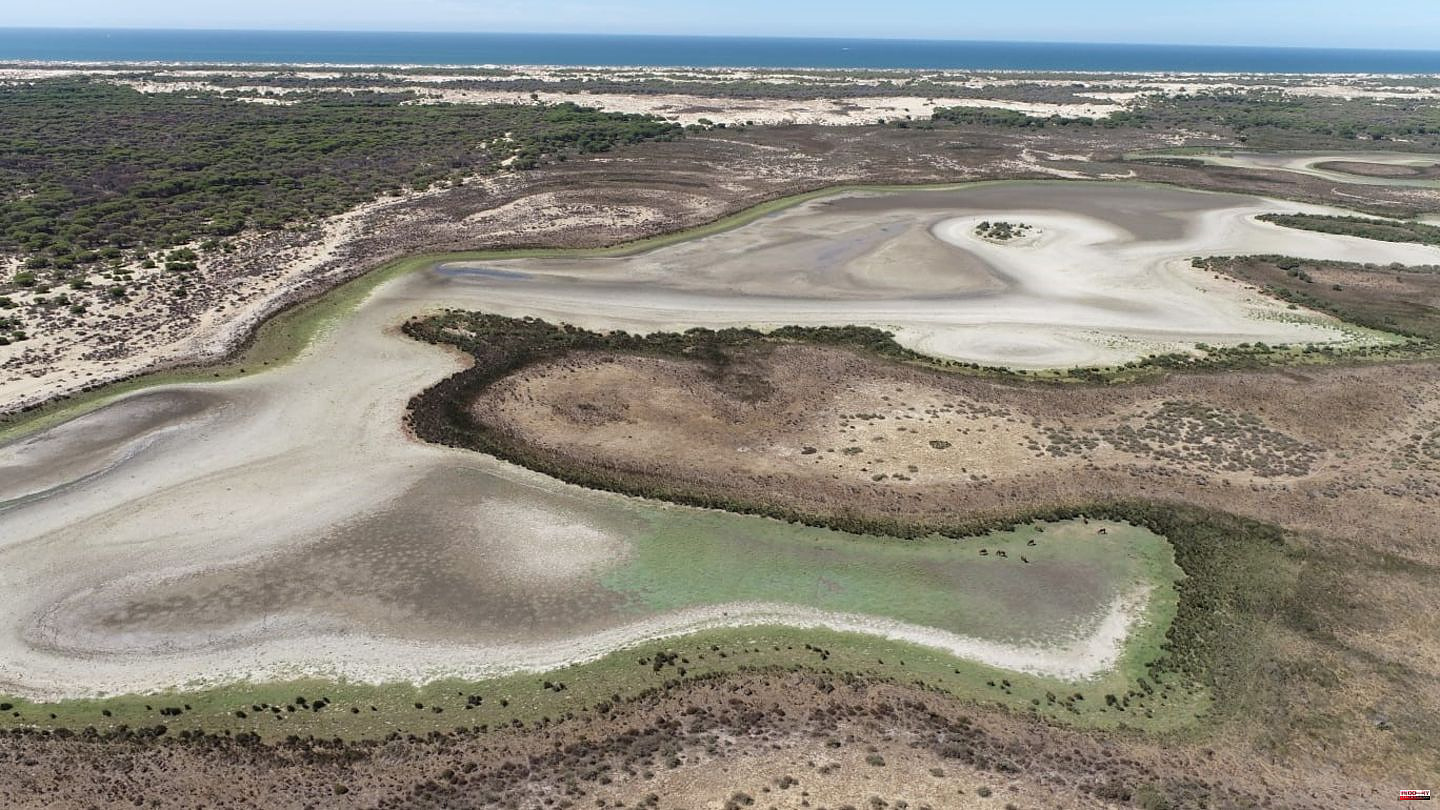 This is a warning sign: one of Europe's most important wetlands, the Coto de Doñana National Park in southern Spain, has dried up. The last remaining lagoon, Santa Olalla, is completely dry, the Spanish newspaper "El País" and regional media reported on Saturday about the area, which is also important as a resting place for migratory birds. The reasons for this are the excessive extraction of groundwater, for example for strawberry fields and tourism facilities, as well as the long-lasting drought, which experts estimate is being exacerbated by climate change.

In the national park founded in 1969, which together with an area protected as a nature park and a "buffer zone" covers almost 1,300 square kilometers and is therefore half the size of Saarland, the groundwater level has been falling dramatically for years, as WWF and other environmental protection organizations complain.

The reason: Legal and illegal wells are used to divert large amounts of water. The water is used to supply tourists and irrigate agricultural crops - especially strawberry fields. The red fruits are sold throughout Europe, including Germany. This production also increases the nitrate load in the water.

Last year, the EU Court of Justice in Luxembourg partially upheld a lawsuit brought by the EU Commission against Spain for failure to protect the national park. The EU Commission wrote in its complaint in 2019 that the country was “not taking appropriate steps to prevent the deterioration of protected wetland habitats”.

So far this summer, authorities have sealed 71 illegally drilled wells, according to El País. However, the affected farmers drilled a new one for every closed well because the yields from strawberries are higher than the fines. The conservative regional government of Andalusia even wants to expand the areas under cultivation for strawberries.

The wetland along the Guadalquivir River has a unique diversity of ecosystems. It is home to a rich fauna and flora, including endangered species such as the imperial eagle, the Iberian lynx and the spur tortoise. There are also shifting dunes, endless beaches, forests, bushes and swamps.

1 Animals: wolf tear? Ursula von der Leyen mourns Pony... 2 "The Lord of the Rings: The Rings of Power":... 3 After a train accident in Garmisch: Bahn has to close... 4 Free checking accounts: Bank customers can save so... 5 The diagnosis: After an accident, a woman appears... 6 Ozzy Osbourne: If it weren't for his wife Sharon,... 7 Help in the energy crisis: offer from Kyiv: nuclear... 8 Police investigate: Greens local politician is said... 9 Second attempt: Nasa cancels the start of the "Artemis"... 10 Qualification: 3:0 in Turkey! Soccer women prematurely... 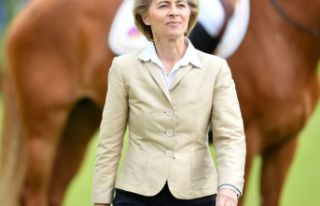