Saturday 28 May and Sunday 29 may were marked by strong winds in Drome, Ardeche and the Rhone corridor. 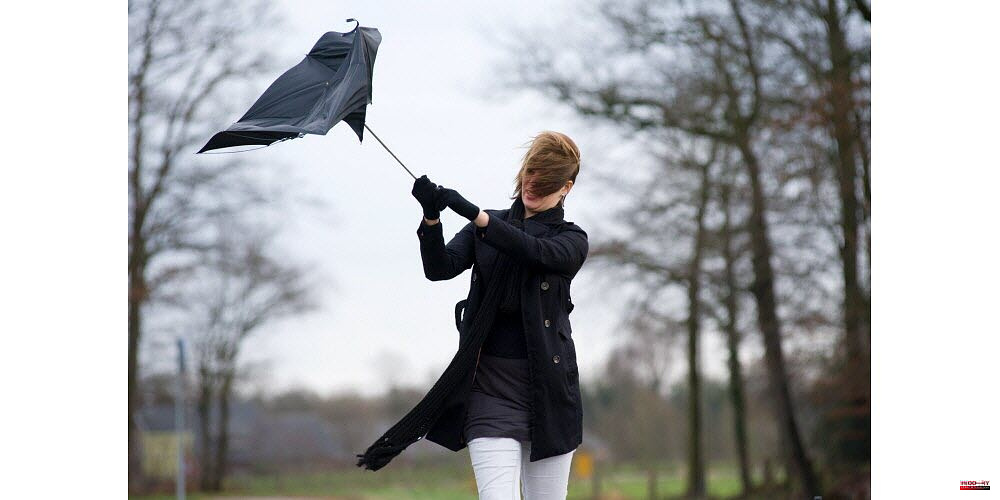 Saturday 28 May and Sunday 29 may were marked by strong winds in Drome, Ardeche and the Rhone corridor. Meteo France says that the strongest winds were found in the south of the department, on Saturday. The station based at the Enclave des Papes in Visan recorded the strongest wind. Wind speeds of up to 85 km/h were observed during Saturday afternoon.

On Sunday, winds were at close to 70 km/h at the same spot.

On Sunday, wind speeds of 70 km/h were recorded on the Montelimar side. This was compared to a maximum speed of 77 km/h the day prior.

Meteo France says, "We didn’t set any records. Averaging 70 to 80 km/h maximum. The wind should calm down in evening and at night, from Sunday to Monday. Although not the strongest wind, it helped dry out the vegetation that had been already affected by the extreme temperatures of May. 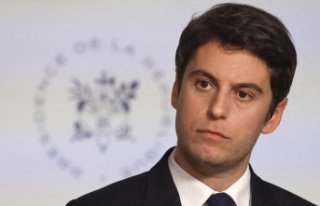