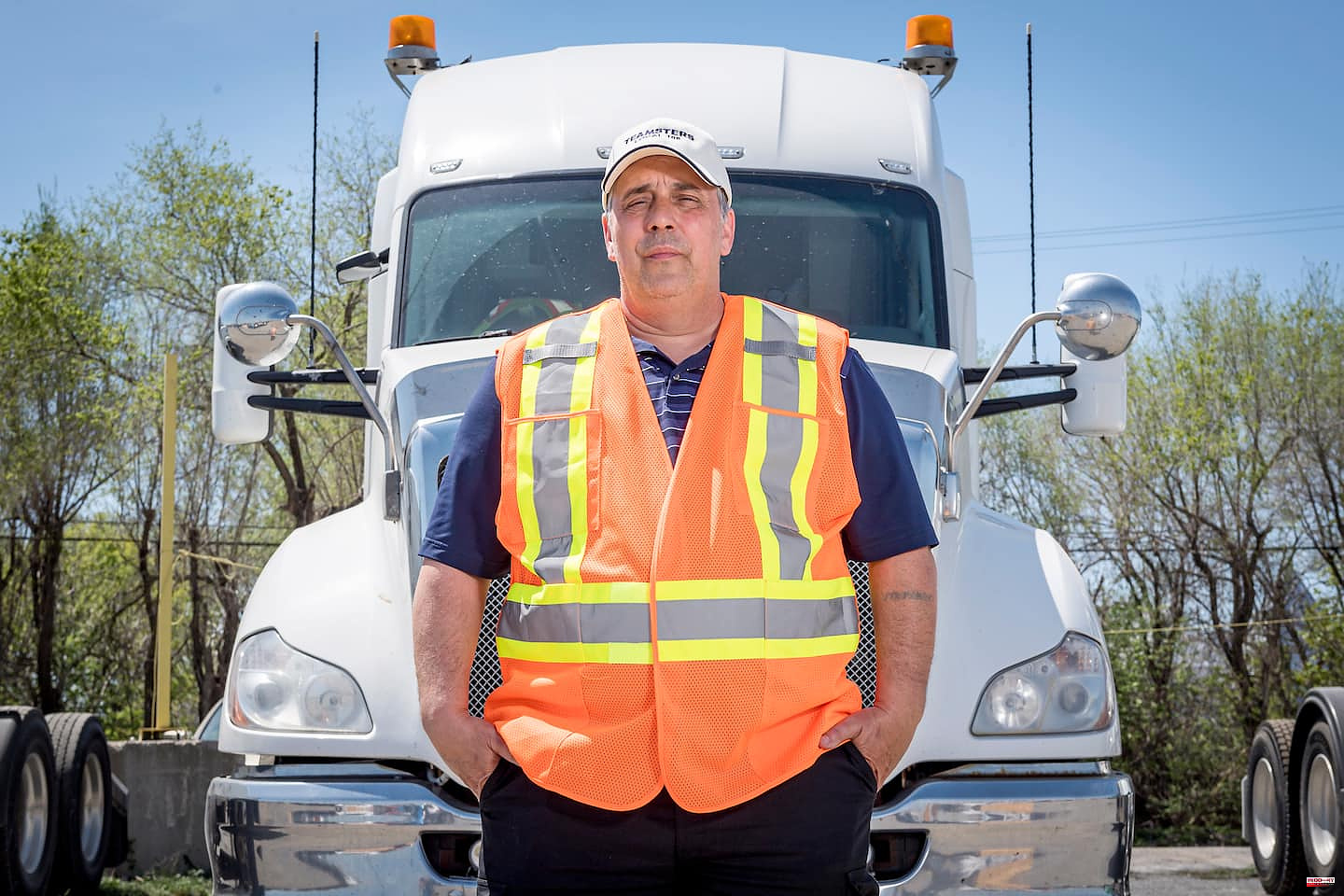 "We don't blame immigrants, who do this job because they come here and don't know about the benefits. They get taken advantage of a lot,” he said.

For the past ten years, new types of truckers have been criss-crossing our roads: “les Chauffeurs inc. ".

More popular than ever in Ontario, these truck-less incorporated truckers do not make deductions at source.

"It is difficult to quantify the practice of Chauffeurs inc., but it is estimated that annually, tens of millions of dollars are not collected in Quebec, if we consider the missing contributions to the Canada Revenue Agency, Revenue Quebec and the Commission for Standards, Equity, Health and Safety at Work (CNESST),” worries Marc Cadieux, CEO of the Quebec Trucking Association (ACQ).

"We have a pilot project with the CNESST, which has started to train inspectors in companies. Ontario has had pilot projects. It allowed them to get some money back,” he adds.

"It shocks us, everyone. We cannot be competitive with a company that uses Chauffeurs Inc. “, denounces in turn Jean-Claude Fortin, president of the Canadian Trucking Alliance.

For Pascal Gaudet, vice-president of truck management at Trans-West, this scourge has become a veritable "state tax haven within the province and the country, backed by the government".

He says he tried to open a branch in Toronto, but that his fifty or so drivers quickly abandoned him, frightened by the deductions.

“When they saw their paycheque, they wondered. I told them: “It’s unemployment, group insurance, pensions”, “he illustrates.

Among the Teamsters, we find that some companies turn a blind eye, such as Transport Robert, where negotiations have just got out of hand because of clauses concerning Chauffeurs inc.

"We know that these workers are undermining the jobs and wages of our members and the industry as a whole," said Jean Chartrand, president of Teamsters Local 106.

Groupe Robert did not respond to our interview requests.

At the Association of Professional Drivers of Quebec (ARPQ), the general manager, Francis Rouleau, does not see Chauffeurs inc. with the same eye.

" This is not a problem. An employee, versus a Driver inc., the guys will earn the same salary, "explains the one who has already worked as a truck driver.

According to him, all you have to do is file your tax returns in order.

“It's more of the smaller companies that hire Drivers Inc. For them, it's just that it takes away the source reporting and all the government paperwork," he shares.

In 2019, Transport Minister François Bonnardel told Road Transport magazine "that some companies require their employees to incorporate in order to reduce tax burdens".

Questioned by Le Journal, his firm returned the ball to the Ministry of Labour, which indicated that “it is not enough to claim to be self-employed to be excluded from the Act respecting labor standards. Rather, it is necessary to analyze the concrete situation of this person to determine his status”.

At Employment and Social Development Canada, it is argued that a new provision prohibits "an employer from treating its employees as if they were not its employees", assures Saskia Rodenburg to media relations.

At the Canada Revenue Agency, it is reminded that "it is not illegal to operate a personal services business", but that "the parties must ensure that the actual facts of the employment relationship respect the agreement they have chosen, "said Etienne Biram to communications.

Anonymous tip lines are in place at Revenu Québec and the CNESST. Companies are beginning to exclude from their contracts carriers that do business with Chauffeurs inc.

1 Ukrainian refugees: from Dnipro to Rouyn-Noranda,... 2 Ukrainian refugees: it allows the reception of 10... 3 The man found burned in his car would be associated... 4 Quebec gives up tightening the screws on schools 5 All-terrain Montreal: Bourgeoisized and yet run-down 6 UPAC visited Terrebonne again 7 Juno Awards Gala: The Toronto Experience of Roxane... 8 Zelensky affirms that the Ukrainian Army is working... 9 North Korea reports eight deaths in the last 24 hours... 10 At least eleven dead, including two children, and... 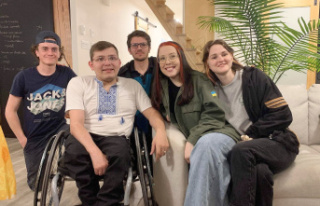 Ukrainian refugees: from Dnipro to Rouyn-Noranda,...