Around three years after the burglary in the Green Vault in Dresden, the investigators found most of the loot. 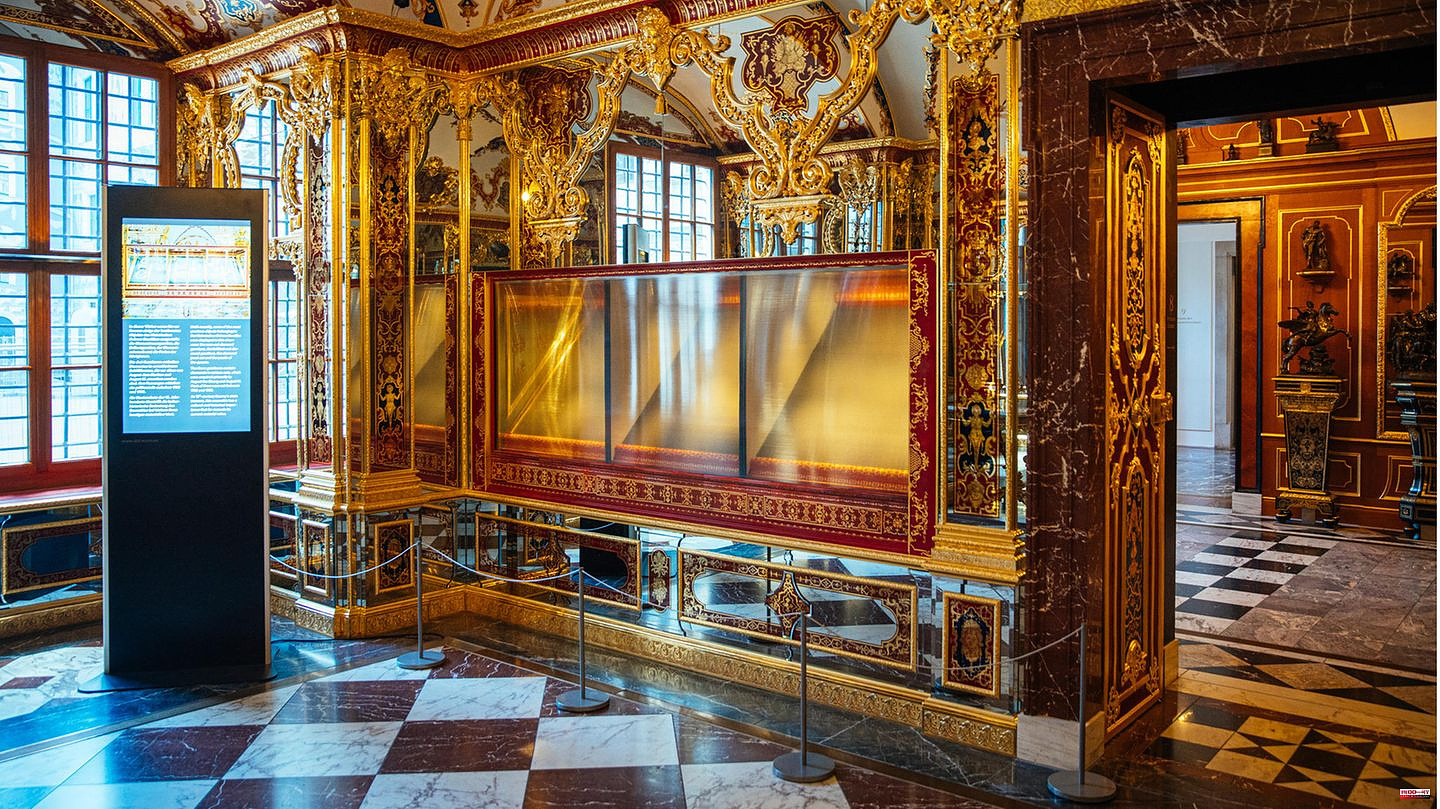 Around three years after the burglary in the Green Vault in Dresden, the investigators found most of the loot. Police and prosecutors said 31 individual parts were secured in Berlin on Saturday night.

The secured items were brought to Dresden accompanied by special police forces. In the Saxon state capital, they should first be examined forensically. Afterwards, experts from the Dresden State Art Collections should check them for authenticity and completeness.

As the investigators said, the discovery of the valuable pieces preceded exploratory talks with the lawyers of the alleged burglars. A trial against six suspects for serious gang theft, arson and particularly serious arson has been underway in Dresden since the beginning of the year.

The Dresden Residenzschloss was broken into on November 25, 2019. The perpetrators punched holes in a display case with an ax and ripped out the jewels.

More on that shortly here. 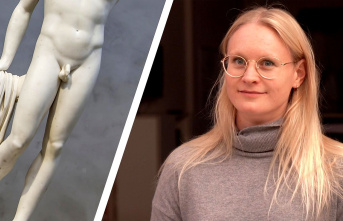 Analysis: "There is a lot of anger, hate and...