Dresden: Man possibly with a weapon at the window: SEK use

An apparently armed man triggered a SEK operation in Dresden on Wednesday afternoon, which continued into the evening. 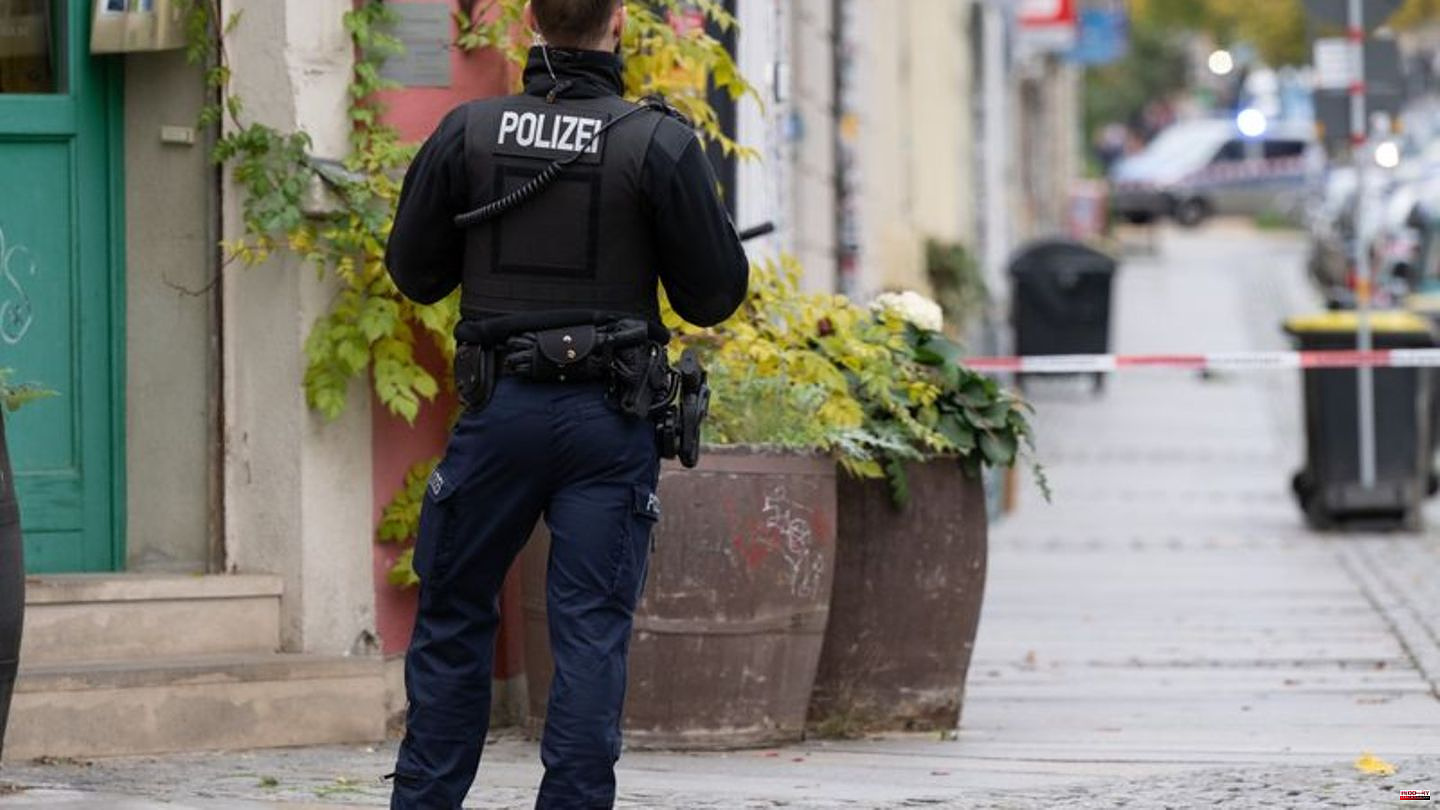 An apparently armed man triggered a SEK operation in Dresden on Wednesday afternoon, which continued into the evening. According to a police spokesman, passers-by observed the man around 2:20 p.m. at an apartment window in the Leipziger Vorstadt district. Because he was handling a suspected pistol, they alerted the officers. In the evening, a fire broke out in the affected apartment, the spokesman added.

The police had cordoned off the area around the apartment building on Rudolf-Leonhard-Strasse and brought the residents of other apartments in the building to safety. Buses were provided for them to give them a warm retreat in the evening.

It was also said that a negotiating group from the State Criminal Police Office approached to contact the man. The SEK (special task force) and explosives experts from the so-called USBV were also deployed. Their task is, among other things, to defuse and secure "unconventional explosive and incendiary devices". The USBV group was called in to be "armed for all eventualities," said the police spokesman when asked.

According to the police spokesman, it was unclear whether the man was alone in the apartment in question. According to the police, the man was seen with interruptions and with a suspected firearm at the window in the evening around four hours after the alarm was raised. The officials on site have the situation under control and reserve the right to take further measures, the spokesman said.

In the late evening, when asked, the spokesman added that a fire had broken out in the affected apartment. The fire brigade came to extinguish the fire. The spokesman did not initially comment on the background to the fire.

Photos published in the media showed a weapon that looked more like a submachine gun. There was also a man with a bandage on one hand. He wore a hood or something similar over his head. 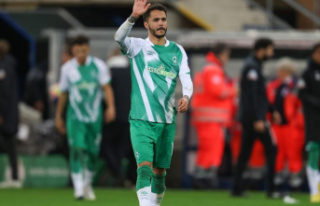 DFB Cup: Out in the penalty thriller: Werder fails...