Draghi-Biden, Lega: "Great satisfaction for the premier's words of peace"

<p>He spoke of negotiations, of the need to put an end to the massacre, as requested by Italian and European citizens. 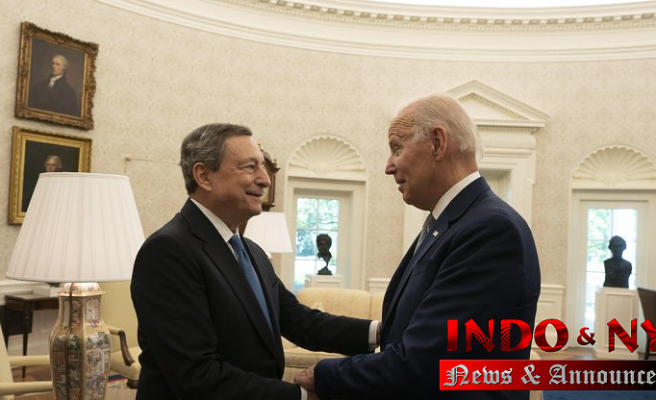 He spoke of negotiations, of the need to put an end to the massacre, as requested by Italian and European citizens. The day after the interview between Mario Draghi and Joe Biden at the White House, the first reactions arrive from the parties. League sources let it be known that there is "great satisfaction" in the party at the words of the premier, who "insisted on peace". After all, explained by the Carroccio, "this is exactly what Matteo Salvini hoped for on the eve of the Prime Minister's trip". Just yesterday the leader of the League before the meeting between Draghi and Biden had returned to attack the government harshly criticizing the decision to send new weapons to Kiev. A position similar to that of the president of the 5 Star Movement Giuseppe Conte. "To date we have heard of an increase in military spending, of which weapons to send to Ukraine", criticizes the 5S group leader in the Senate, Mariolina Castellone. "Today - he continues - peace and the start of negotiations in which Europe and Italy will play a leading role is finally at the center of the debate. Our role is to be a country that has always fought to have a central role in diplomacy. and in negotiations

From the Democratic Party, the group leader in the Senate, Simona Malpezzi, on Radio Anch'io underlined: "It seems to me that the speech of President Macron in recent days and what emerged from Draghi's conversation with Biden confirm the desire to make Europe a subject capable of creating channels for peace. This is Europe and this is the position that Italy is holding ". And the governor of Emilia Romagna, Stefano Bonaccini, added: "Beyond the nuances, I share everything that Italy and the Draghi government have done to date. If Putin wanted to divide Europe and the alliance Atlantic not only did not make it, but I believe it has strengthened it, for the most part. Now, however, we need 'more' diplomatic initiative to try to reach peace ". And Renziano Davide Faraone, commenting on the Prime Minister's decision to address the question time in Parliament on May 19, says: "As it should be, the Prime Minister will report on the Italian situation with respect to the conflict and on the trip to the Usa and the meeting with Biden. There was no need to pull him by the jacket for purely demagogic purposes, peace is hoped for by everyone, it is wrong to raise flags and highlight distinctions ".

Speaking for Forza Italia is Matteo Perego, head of defense of the Azzurri: "Draghi's trip to the USA brings back and consolidates the Atlanticist positioning of Italy, our home of natural values, after the dangerous escapes to the east of previous governments. winning the war must build peace ". The position of the 5 Star Movement remains critical.

1 To Draghi the Atlantic Council award for international... 2 Presidentialism, the Chamber rejects the Fdi law for... 3 Letta-Conte Summit: "Dialogue ahead despite tensions".... 4 Competition bill, M5s wall on bathing establishments:... 5 Doha Zaghi and Carlo Calenda, question and answer... 6 The stock exchanges today, 11 May. Markets recovering,... 7 Bioethanol, Assodistil: 46 thousand new jobs between... 8 Itqf has been analyzing the Top companies in Europe... 9 Sign up to find out how the great European newspapers... 10 Italy assumes command of the NATO mission 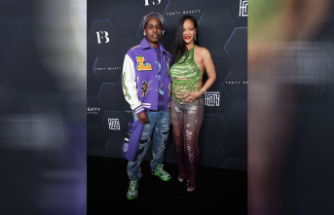 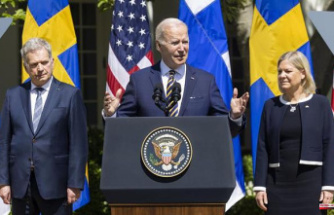 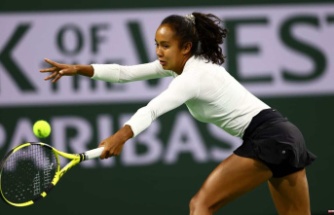 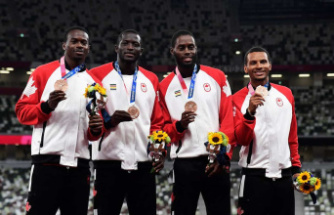 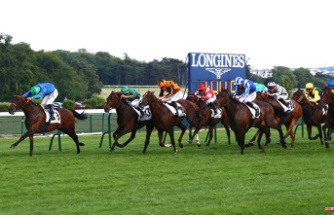 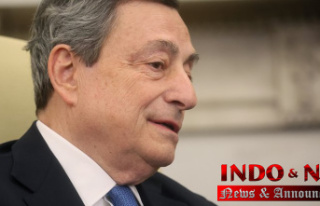 To Draghi the Atlantic Council award for international...