Somewhere, the murderer of 23-year-old Hanna from Aschau am Chiemsee is walking around freely - the pressure on the police is growing. 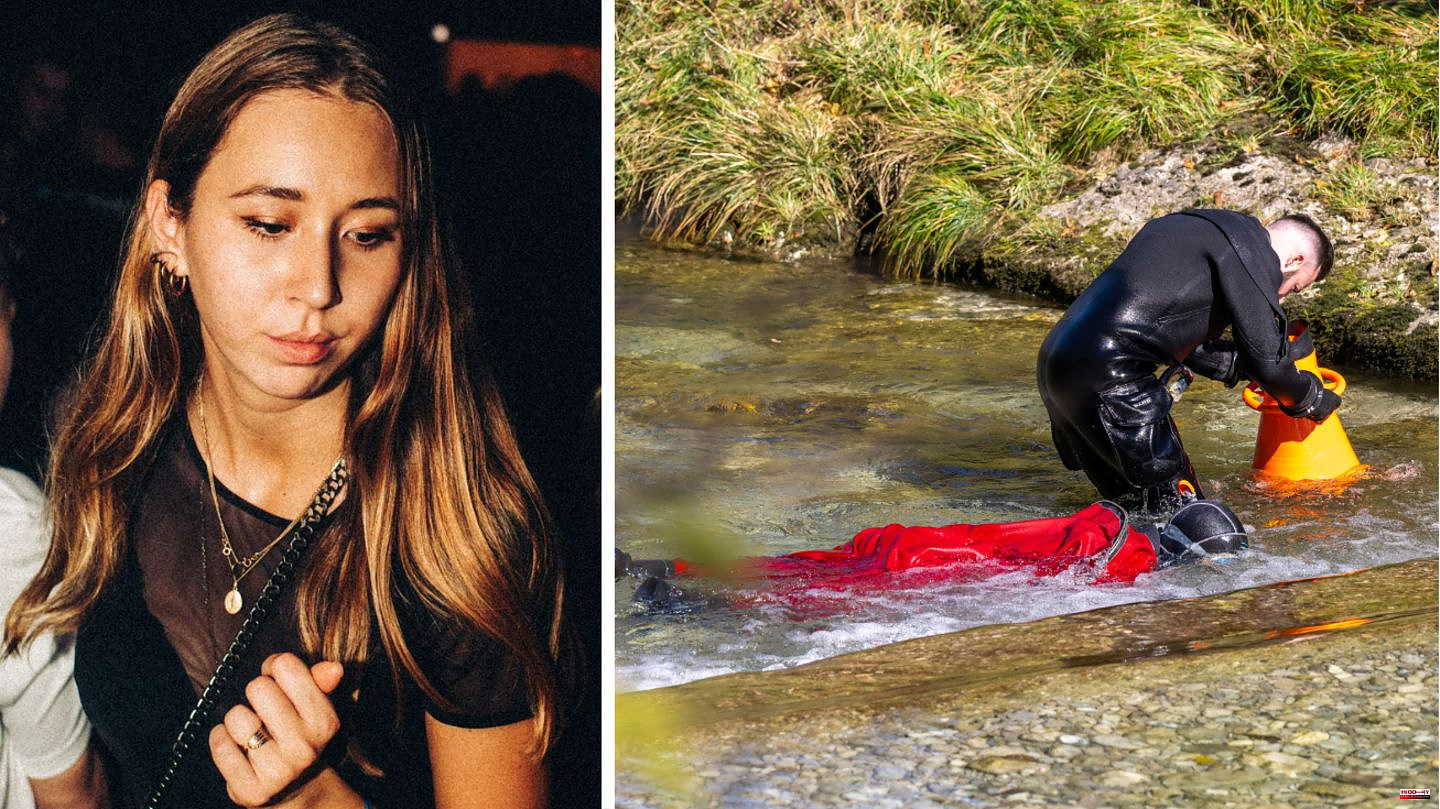 Somewhere, the murderer of 23-year-old Hanna from Aschau am Chiemsee is walking around freely - the pressure on the police is growing. The investigators know that too. "The population's sense of security is very badly affected," said the responsible criminal director, Hans-Peter Butz, on Thursday afternoon.

Because Butz' special commission (Soko) "Club" still has no trace of the perpetrator. It has now been increased from 40 to 60 officers. The operative case analysis - popularly known as "profiler" - is now also involved in the investigations.

The police promised to work "with great personal commitment and all available means" to clear up the case. He has "top priority". On Thursday, police divers examined the Prien river, where the young woman's body was found on Monday afternoon. According to the information, the course of the river has also been searched with drones and a helicopter in the past few days. The police did not say whether the search operation found any useful information.

As reported, the Soko assumes that the 23-year-old left a party in the hip-hop club "Eiskeller" in her home town of Aschau around 2.30 a.m. early Monday morning and then fell victim to a violent crime. This emerged from the forensic examination. Police did not say whether there was a sexual offense. Twelve hours later, a passer-by discovered the body on the Prien river in the Prien am Chiemsee community of the same name, around eight kilometers from the discotheque.

Hanna may have already met her killer in the club. Hundreds of "Eiskeller" visitors were and are being questioned by the Soko, and images from the disco's video surveillance are also being evaluated. In addition, the investigators have set up an information portal on the Internet to which photos, videos or sound recordings from the party can be uploaded. Over 30 people have already done so, police said. "A meticulous sighting is required here."

So far, almost 70 tips have been received via the hotline – but initially there was not a hot lead, a spokesman for the police headquarters in Upper Bavaria South told the stern on Thursday morning.

The violent death of the medical student had caused great dismay in the Chiemsee region and beyond. He was "stunned," said Aschau's mayor, Simon Frank, for example.

The Kripo in Rosenheim receives information about the case on the free telephone number (0800) 5565101. A reference portal for uploading video or image files has been set up here. 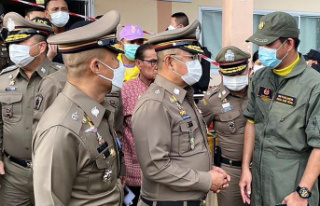