Dozens of clubs from various groups of the RFEF Third Division have judicially challenged, through ProLiga, their possible demotion, understanding that the competition rules are contrary to the RFEF General Regulations. 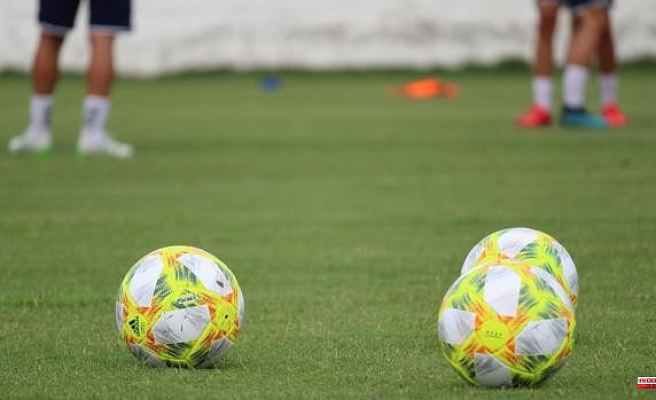 Dozens of clubs from various groups of the RFEF Third Division have judicially challenged, through ProLiga, their possible demotion, understanding that the competition rules are contrary to the RFEF General Regulations.

As ABC has been reporting, ProLiga appealed to the Higher Sports Council (CSD) the Competition Bases set by the Federation, a judicialized matter to which dozens of clubs now join by going to the Central Administrative Litigation Court challenging the dismissal, by silence, of said appeal. In this sense, the teams have requested precautionary measures that, if estimated, would mean the salvation of the category for the RFEF Third Division clubs that feel harmed by the reduction of the groups to 16 teams.

"The reduction to 16 teams is contrary to the provisions of article 195 of the General Regulations, which even provides for the possibility that the Third RFEF groups are made up supernumerary by 21 or 22 clubs," they explain from ProLiga.

«This challenge would allow, through precautionary measures, that the RFEF Third Groups for the 2022-23 season would be configured in an ordinary way in 20, or even, supernumerary, in 21 or 22 teams, as provided for in the General Regulations of the RFEF. If the interested precautionary measure is estimated, it would avoid the numerous decreases produced in the current season, some of them due to the drag of higher category teams from the same Autonomous Community, ”explains this Association through a statement.

In its day ProLiga already appealed this fact before the Higher Sports Council (CSD), now the Clubs go to the Central Court of Administrative Litigation to challenge the dismissal "by silence" of that first appeal imposed by the Clubs' Employers. estimates that within a month the resolution on the precautionary measure requested by these clubs through ProLiga would be made public.

1 Suzuki formalizes its exit from the World Championship 2 The Grizzlies punish the Warriors without Ja Morant 3 CNN publishes a video where Russian soldiers shoot... 4 Spain hands over Hugo Chavez's nurse to the US 5 "Russia is an old enemy. Historically we have... 6 Russia reacts to Finland's rapprochement with... 7 The Pacific Ocean hides the 'yellow brick road' 8 Azovstal's second-in-command: “Maintaining... 9 The Kremlin considers Finland's entry into NATO... 10 They analyze a video of the alleged assassins of Marcelo... 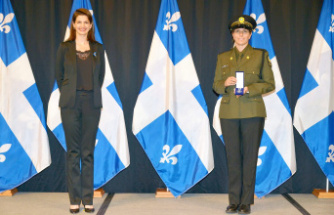 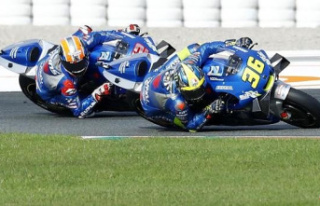 Suzuki formalizes its exit from the World Championship