Agents of the National Police have arrested three people between 30 and 32 years old in two police operations against drug trafficking carried out in Torrent and Valencia. 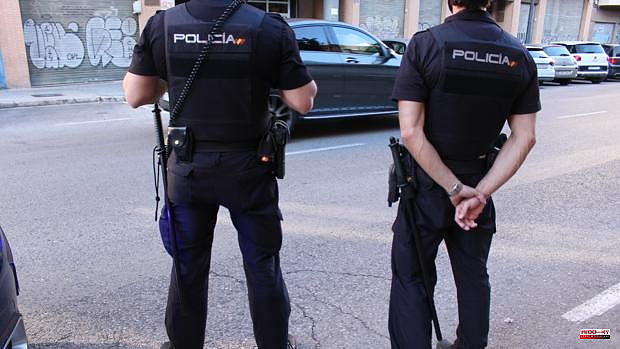 Agents of the National Police have arrested three people between 30 and 32 years old in two police operations against drug trafficking carried out in Torrent and Valencia. Two addresses have been registered in which they have seized 1,078 grams of court narcotic substance, 76.5 grams of cocaine, 7.2 grams of hashish and 4,300 euros.

The two operations have begun when the agents became aware that in two homes located in the Valencian district of Patraix and in the town of Torrent, narcotic substances could be being distributed, the National Police reported in a statement.

One of the devices was carried out in Torrent, through which the agents carried out numerous surveillances in which they found out that drugs could be sold at a home in the area.

In addition, during the development of the operation, the police have intercepted three buyers who were issued three records for possession of a narcotic substance.

In the second operation deployed in the Valencian district of Patraix, the police have learned that a retail drug sales point would have been established in a home in the area. In addition, during the investigations, they have found out that the house would also serve as a center for the adulteration of the narcotic substance.

After finishing both operations, the police have arrested three people, two men and one woman, for a crime of drug trafficking.

One of those arrested has gone to court, and the judge has ordered his entry into prison. The other two have been released after being heard in statements, but not before being warned of the legal obligation they have to appear before the judicial authority when required to do so.

1 They arrest 16 young people for damaging fifteen cars... 2 A patient arrested for assaulting the doctor and the... 3 Alegranza: The deserted and paradisiacal Canary Island... 4 The Assembly of Caja Rural de Zamora approves the... 5 Arrested for cultivating 1,400 marijuana plants next... 6 Bernabé Zapata, a Valencian hurricane at Roland Garros 7 Felipe VI heads the list of guests for the Champions... 8 Liverpool - Real Madrid, the Champions League final... 9 Putin is headed for a "devastating" defeat... 10 Grenoble. Traffic is disrupted following an accident... 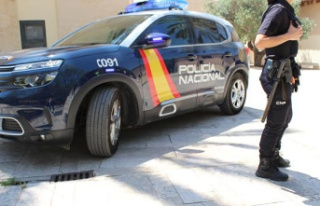