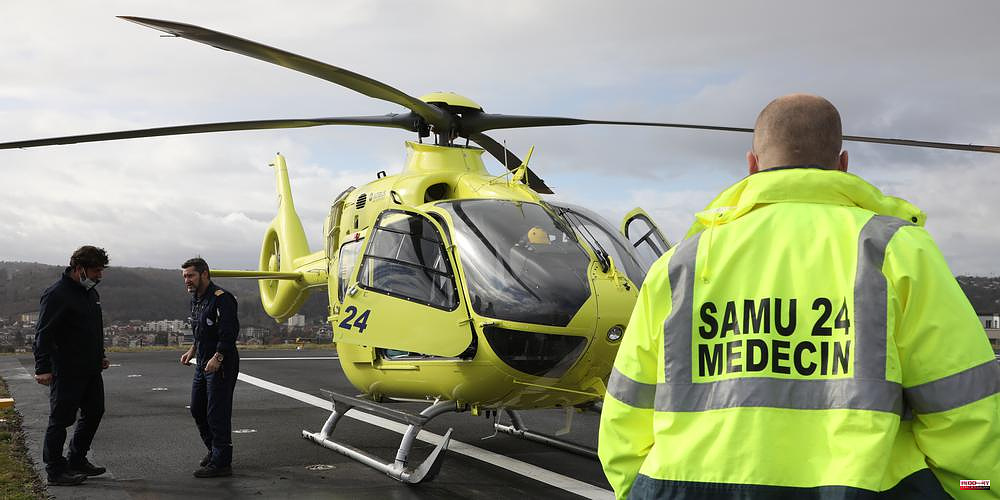 According to the car's driver, an oncoming motorbike veered into his lane, causing a headon collision. An explosion would have been caused by the shock.

The motorcyclist, 41 years old, sustained severe burns. He was airlifted to Limoges Hospital.

1 Biarritz: They are masters of chess 2 Unions: Frederic Souillot to succeed Yves Veyrier... 3 You can play with the Eye of the Archives: Guess the... 4 Biarritz: A vote to elect "the giantess at the... 5 Bayonne Exhibition: The Didam enters "Transit"... 6 Bidart: Where will the parking money go for? 7 Avignon. Burglary: Two minors are arrested 8 Human rights. Uyghurs: Germany refuses support for... 9 Bordeaux: "To be a groomer it was Marmande, or... 10 Pau: An ambitious colloquium about the Occupation... 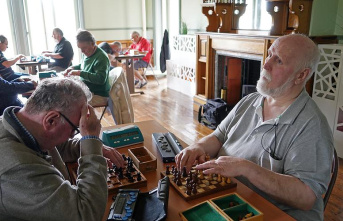 Biarritz: They are masters of chess