The arrival of Juan Carlos I in Spain is imminent. 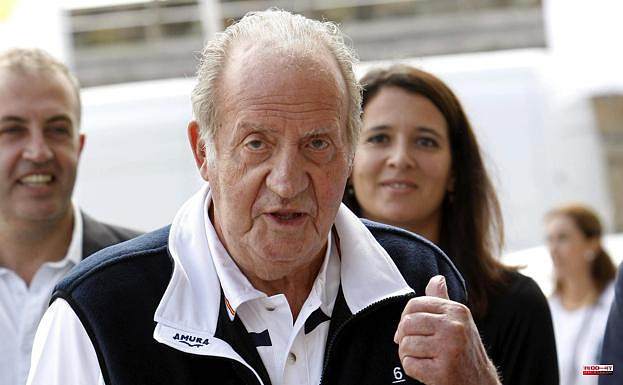 The arrival of Juan Carlos I in Spain is imminent. The king emeritus will land this Thursday in Sanxenxo (Pontevedra) where this weekend a nautical test will be held before heading to Madrid to meet on Monday at the Palacio de la Zarzuela with Felipe VI, Queen Sofía and the rest of the Family Real, as announced tonight by the Casa del Rey.

In an official note, it is reported that Juan Carlos I has communicated "this afternoon" his "wish" that the Royal House make his visit public between Thursday and next Monday. That day he will travel back to Abu Dhabi, "where he has established his permanent and stable residence," as he announced to his son in a letter on March 5.

The Zarzuela statement also explains that this visit "is part of the desire of His Majesty King Juan Carlos to travel frequently to Spain to visit family and friends, and organize his personal life and place of residence in areas of private character”.

As Zarzuela reported last Sunday, the King called his father on the phone while he was in Abu Dhabi, where he had traveled to both meet in Madrid. Don Juan Carlos hoped that his return had also been announced and, this Monday, it was he who, through the journalist Fernando Ónega, confirmed that he would be in Pontevedra this weekend.

1 Antonio Brown wants to retire with the Steelers 2 Dolphins recognize their friends by the taste of their... 3 China will remain 'open to the world' 4 Rufián responds to Sánchez that if the dialogue... 5 Six blind students from the Canary Islands discover... 6 The promoter of the World Trade Center settles in... 7 King Juan Carlos I returns to Spain after two years... 8 Twenty teams will play in Sanxenxo the third series... 9 New black session on Wall Street, one of the worst... 10 Lightning: the attractions of a champion team 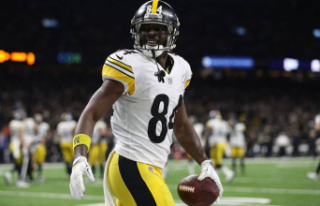