Dog breeds and their longevity

A large British study conducted by the Royal Veterinary College on more than 30,000 dogs has reported interesting data on the life expectancy of 18 different breeds. 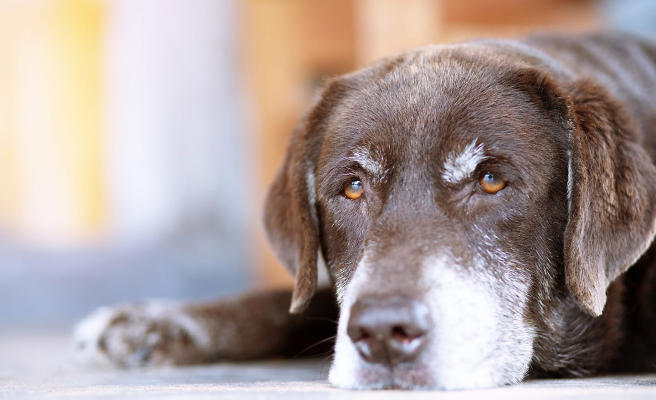 A large British study conducted by the Royal Veterinary College on more than 30,000 dogs has reported interesting data on the life expectancy of 18 different breeds. Want to adopt a dog? This might interest you.

The researchers analyzed 30,563 UK dogs from 18 different breeds, plus a group of crossbred dogs, who died between January 1, 2016 and July 30, 2020. The data comes from Vetcompass, the database of a pet health monitoring system, comprising no less than 20 million records. Only files that were sufficiently complete were analyzed. The purpose of the study was to provide statistical data on the annual life expectancy of these dog breeds rather than the average life expectancy, which is more often studied. Here are the highlights.

A life expectancy of about 11 years.

At the time of birth, the life expectancy for all dogs, regardless of breed, is approximately 11 years and 3 months. (11.23 years). Thereafter, it gradually decreases with age.

The study confirms what we already knew: smaller breeds tend to live longer! The Jack Russell (12.72 years) and the Yorkshire (12.54) are among the longest-lived dog breeds.

Females would live longer than males.

At birth, the life expectancy of a female dog is 11.41 years while that of male dogs is 11.07 years. A difference of about 6 months.

According to reported data, neutering dogs would increase longevity by more than 10%, or just over a year of life, regardless of the sex of the dog.

Some so-called brachycephalic breeds, which have a flattened muzzle, such as the French bulldog and the pug, would have a shorter life expectancy. The criteria (flattened face, flattened nose, etc.) for which these breeds were selected tend to increase the risk of disease reducing life expectancy. It must be said, it is not only the nose of these dogs that is crushed: the entire respiratory system and the mouth have major anomalies.

There are variations depending on the country of origin and in the genetics of the same breed.

Therefore, the results presented do not fully apply to dogs from Canada or elsewhere in the world. For example, according to various studies, the golden retriever would live on average 11.77 years in England, 14.1 years in Japan and 10.5 years in Denmark. Anyway, the results still give us a general idea. Within the same country, there are also great variations. Thus, in the group of dogs studied in the United Kingdom, a bulldog reached 11 years old and a Jack Russell reached 19 years old.

LIFE EXPECTANCY OF DOGS AT BIRTH BY BREED

1 Always be wary of appearances 2 reflection on life 3 Masterful review of our morals 4 An incredible fresco 5 Grocery: the deals of the week 6 In the eye of Quebec inc.: a Quebec company buys an... 7 “Too early” for new dams 8 Can the employer still oblige to wear the mask? 9 More facade head offices if law 96 is adopted 10 Tipping, a little extra that is still just as essential 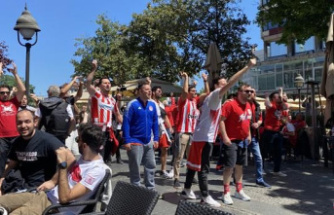 Belgrade is burning: bomb threats, Greek hell and a classic in the abyss 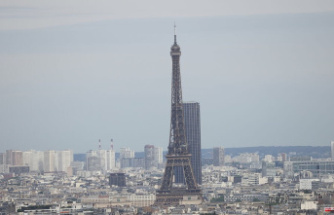 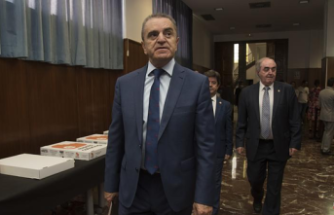 The president of the CSD asks Rubiales for explanations 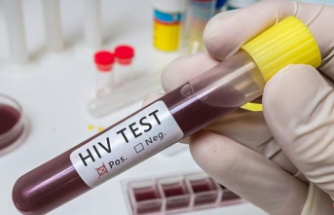 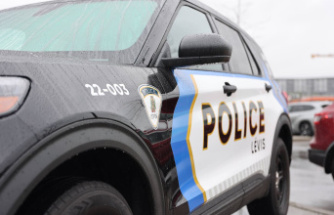 Seizure at the wheel: a driver causes an accident in Lévis
BREAKING NEWS HEADLINES 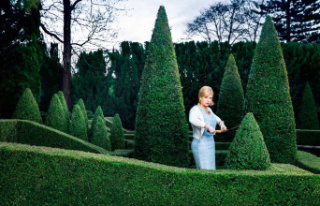 Always be wary of appearances