The jury, chaired by US actress Julianne Moore, chose the documentary by Oscar winner Laura Poitras as the best of the 23 films in the competition. 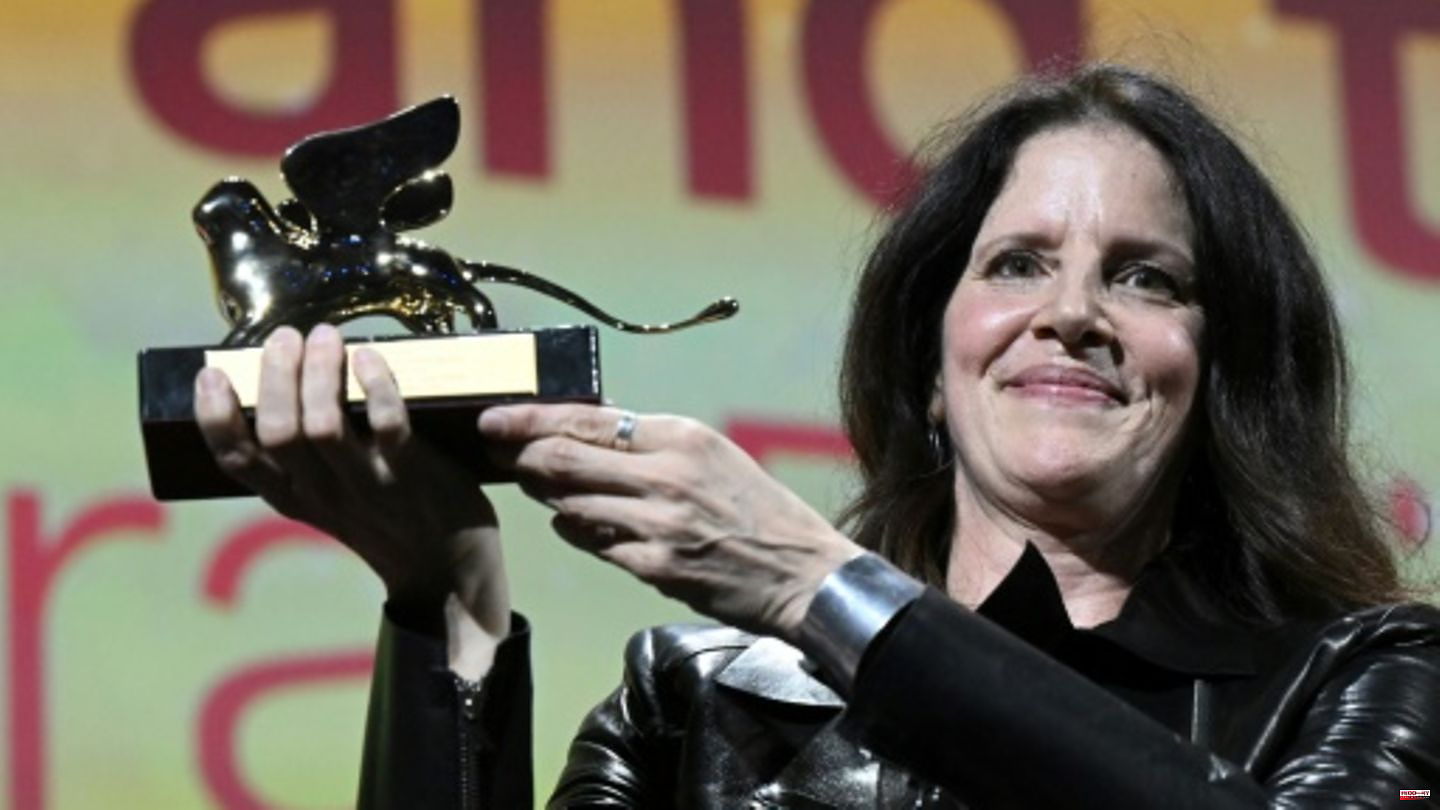 The jury, chaired by US actress Julianne Moore, chose the documentary by Oscar winner Laura Poitras as the best of the 23 films in the competition. "All the Beauty and the Bloodshed" documents the struggle of renowned photographer Nan Goldin, who campaigned to hold the pharmaceutical billionaire Sackler family accountable for their role in the opioid crisis.

"I've met a lot of brave and courageous people in my life, but I've never met anyone like Nan," said Poitras. Over the past few years, more than 500,000 people have died in the United States from the excessive consumption of opioids as painkillers and narcotics. The Sackler family's pharmaceutical company, which makes the painkiller Oxycontin, has been fined up to $6 billion for the opioid crisis.

"Bones and All" was not only awarded the director's prize for Guadagnino. Leading actress Taylor Russell, who plays alongside superstar Thimothée Chalamet in the road movie, was honored as best young actress.

Cate Blanchett won her second trophy at the Venice Film Festival on Saturday for her role as a principal conductor in the drama "Tár". The Hollywood actress also received her first acting award in the lagoon city in 2008 for her role in a music film. In "I'm Not There" she played the music legend Bob Dylan alongside several other actors.

In her renewed award on Saturday, Blanchett thanked the "people around the world who make music that has helped us through the past few years". Irishman Colin Farrell won best actor for his role in black comedy The Banshees of Inisherin. The film also won Best Screenplay, written by Martin McDonagh, who also directed the film.

The jury used the award ceremony to draw attention to the fate of 62-year-old Iranian director Jafar Panahi. The 2015 Berlinale winner had to start a six-year prison sentence in Iran in July, which had already been imposed on him in 2010 for "propaganda against the regime".

Panahi's film "No Bears" has now received the special award from the jury, in addition, Jury President Moore led a flash mob protest for Panahi's release on Friday. Actor Resa Heydari said the award "sends a message: an artist in prison or out of prison can still spread his message because he loves art and cinema." 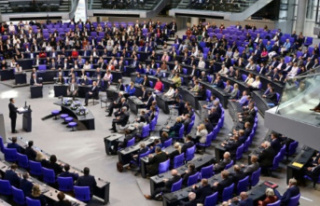 Bas wants the Bundestag to be reduced quickly, even...