DNA analysis: find in Siberia - the tragic death of the first Neanderthal family

In a Russian cave, scientists have found the remains of a family of Neanderthals. 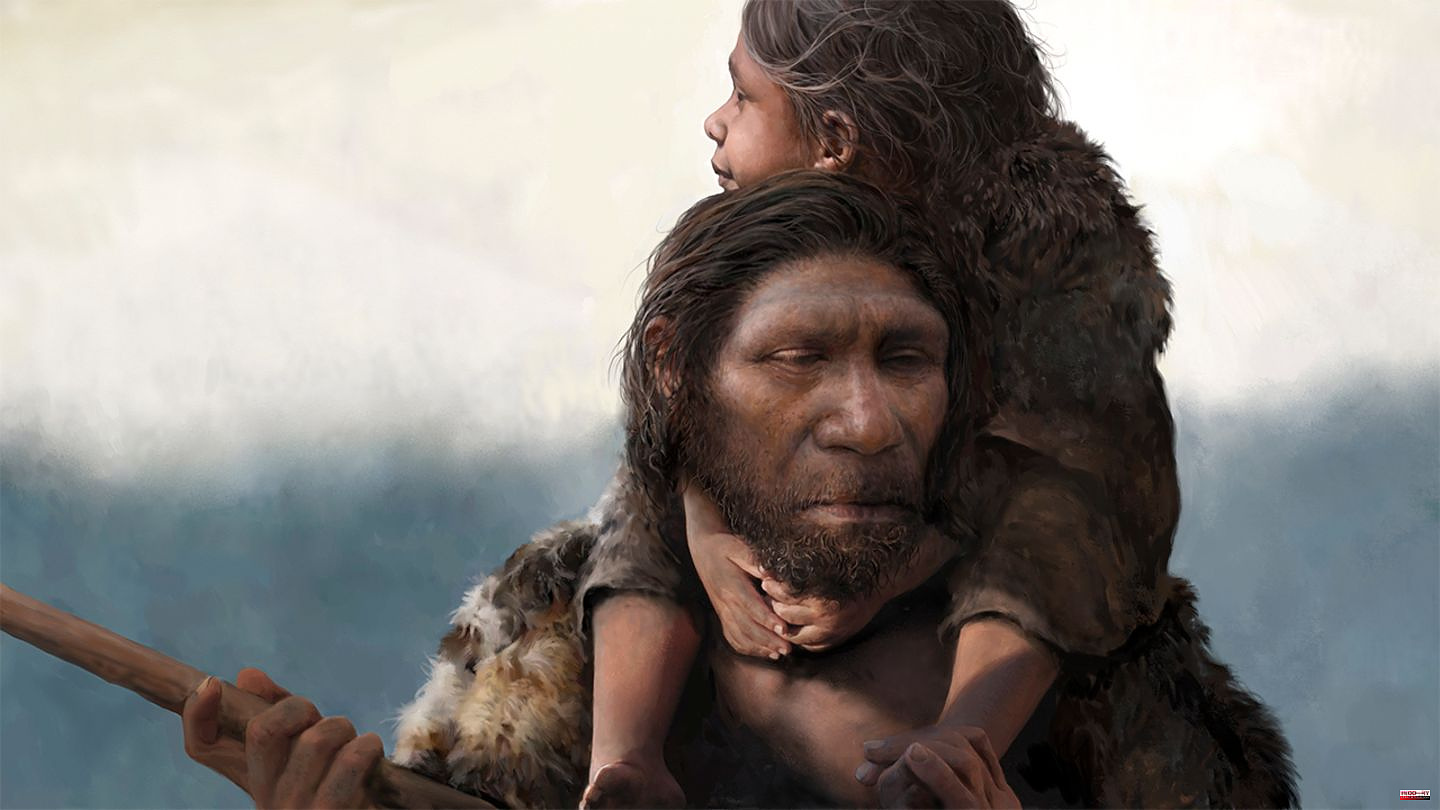 In a Russian cave, scientists have found the remains of a family of Neanderthals. The genetic information in the bones revealed that it was a father, his young daughter and other relatives. There are eleven people in total. The family died together, presumably in tragedy - presumably they starved together.

Swedish geneticist Svante Pääbo was recently awarded the Nobel Prize for his work. He decoded the DNA in the Danisova Cave, which is about 100 kilometers from where the family was found. He said: "I didn't think at the beginning of my work that we would be able to identify a father and a daughter from bone fragments or Neanderthal DNA in cave sediments, or anything else that is now almost routine. " The dead were found in a Siberian cave called Chagyrskaya. They started digging there in 2007. Neanderthal bone and tooth fragments, stone tools and bones of slaughtered bison were found in the cave. A total of 90,000 finds. She explains the large number because time practically "stand still" back then and these shelters were used for thousands of years. The migratory groups probably settled there to hunt bison on the neighboring pastures.

The investigation yielded further insights. Comparing the finds with the Neanderthals in the neighboring Denisova Cave showed that both groups were not related at all. The "family" showed a high genetic relationship with Neanderthals in distant Croatia. The researchers assume that the Neanderthals came to Siberia from Western Europe in two waves. First to Denisova, and tens of thousands of years later to Chagyrskaya.

Six adults and five children have now been found in the cave, all buried in a layer of sediment. The close genetic relationship suggests that the eleven people lived at about the same time. A fractured vertebra was from a grown man, a tooth from a teenage girl. Father and daughter - there were other family relationships of the dead. dr Skov, co-author of the study, said the Neanderthals' kinship suggests they all died at once. "It seems to be a single event in which they all died". Skov surmises that the group's bison hunt failed in one year, leading to famine.

The comparison with other finds showed the phenomenon of "wife swapping" - the men usually stay in the group in which they were born, while the women switched to another before they became pregnant. Thus the gene pool of the small migratory groups was enlarged. In Siberia, this only worked to a limited extent because the overall population was very small. The researchers put them at just under 1,000. "That's comparable to the mountain gorilla, which is threatened with extinction," said Dr. Skov.

Denisova girl was reconstructed for the first time

The oldest grave find proves that people loved their children as early as 80,000 years ago

A 5,700-year-old piece of chewing gum brought this Stone Age Dane back to life 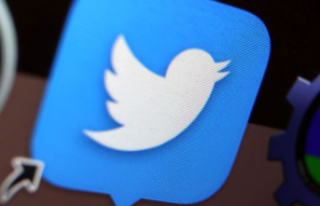