Djokovic ties number one and continues to grow in Rome

The Serbian knocked out Felix Auger-Aliassime and will face Casper Ruud in the semifinals. 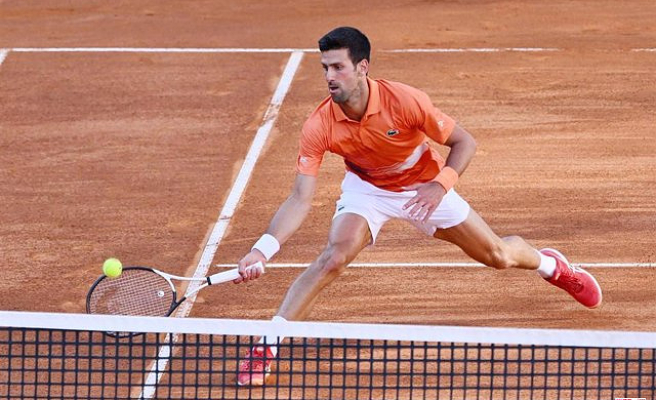 The Serbian tennis player Novak Djokovic defeated (7-5, 7-6 (1)) this Friday the Canadian Felix Auger-Aliassime to seal his pass to the semifinals in the Rome tournament, the fifth Masters 1,000 of the season, where he will face the Norwegian Casper Ruud, victory that assures him number one ahead of Roland Garros.

'Nole' is more and more back. The Serbian, who began 2022 with the deportation of Australia, has been finding rhythm and filing his game and at the Foro Italico he is very close to the best version of him. After reaching the final in the Belgrade tournament, the world number one reaches the semis in Rome, where he is a five-time champion.

Auger-Aliassime demanded and Djokovic did not hesitate to take out more and more tennis until he knocked down the Canadian. The Serbian scored his first victory against a 'Top 10' in 2022 after more than two hours of hard exchange. In the first set, he took the Belgrade lead after both knew how to break the rival serve.

To the rest, specialty of 'Nole', the Serbian scored the set (7-5), who still had to row and a lot. Djokovic also took advantage in the second set (4-2), but Auger-Aliassime, who was coming off good matches in Barcelona, ​​Estoril and Madrid, went on the attack. The American saved a match point and then broke the Serb as he served to close out the match.

A new rush until the 'tie-break', where Djokovic showed that he intends to give a lot of war yet. The Serbian, current champion of Roland Garros, will be the first seeded in Paris, in search of his 21st 'big', thanks to this victory that assures him number one next Monday over the Russian Daniil Medvedev.

The other semifinal in Rome will be played by Stefanos Tsitsipas and Alexander Zverev, a rivalry that is becoming a classic and that already collided in Montercalo and Madrid this year with a victory for each. The Greek prevailed (7-6(5), 6-2) against local idol Jannik Sinner and the German defeated Chilean Cristian Garín (7-5, 6-2).

1 Nadal: "The pain takes away the happiness of... 2 Two truck drivers are transferred to the hospital... 3 De Gendt reigns in the breakaway in Naples and 'Juanpe'... 4 A “great relief” for Jonathan Huberdeau 5 A criminal hashish trafficking network that operated... 6 Vox leaves the municipal government of Salas de los... 7 G-7 fears India's ban on wheat exports will lead... 8 Demonstration against Law 96 9 Israel will investigate the police action during the... 10 The stands of a pavilion in Elda collapse and leave... 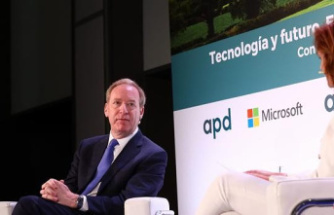 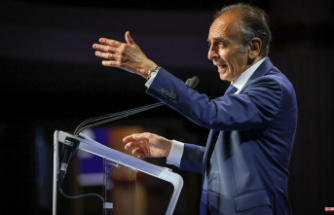 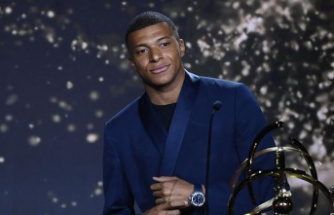 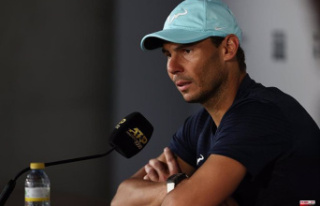 Nadal: "The pain takes away the happiness of...