Djokovic rules in Rome and is back

Six months without seeing Novak Djokovic win is a lot of months. 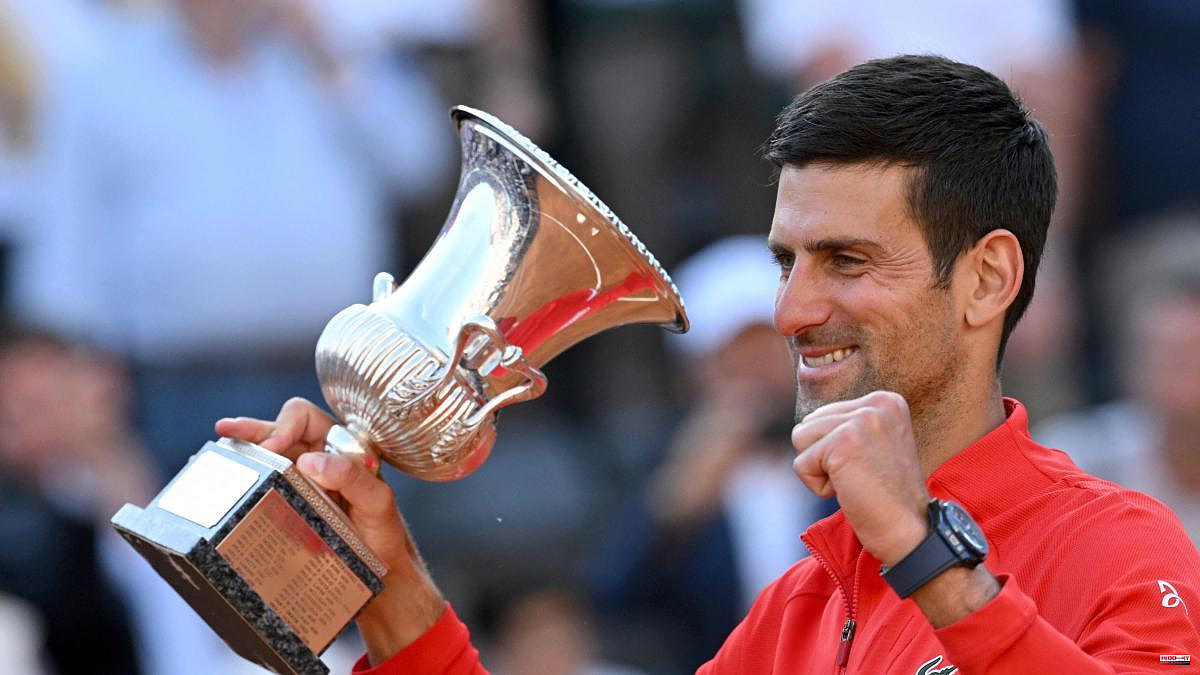 Six months without seeing Novak Djokovic win is a lot of months. From the last title raised in Paris, at the end of last year, to governing for the sixth time in Rome, it has been a stage in his career that has made him eternal. The commotion generated in Australia that ended with his deportation and his absence in most tournaments for continuing in his thirteen not to get vaccinated has prevented seeing the best version of him until this week at the Foro Italico.

Before the Italian public, Djokovic confirmed that he was back and showed his credentials for Roland Garros, an edition that is expected to be vibrant since Carlos Alcaraz, the fashionable boy, will try to end the status quo. Also Stefanos Tsitsipas, loser this Sunday in the final against the Serbian (6-0, 7-6 (5) but winner in Monte Carlo, will have something to say, without forgetting Rafael Nadal, pending his physical condition.

The clay court season faces its final stretch with the Grand Slam tournament as a climax with everything more open than ever. A Djokovic already more shot after a 2022 without competitive rhythm was added to the train of the favorites.

The number one showed his two faces in the final of the Rome Masters, showing signs that he still has aspects to polish. He steamrolled a missing Tsitsipas in the first set, but was disconnected in the second. His reaction came just in time, as the Greek served to force the third set. In the tie-break he no longer forgave and added his 1001 victory in the ATP.

Djokovic's challenging look at the stands, in some phases overturned with Tsitsipas so that there would be a final, and his blows with his fist to the chest is his way of vindicating himself before the world. He says goodbye to the tournament that he has won the most times on clay without giving up a single set this week.

If in the male team the future is uncertain, in the female team everything seems to be in the hands of Iga Swiatek. The Pole is the most fit tennis player of the moment. She showed the most overwhelming version of herself against OnsJabeur (6-2 and 6-2 in one hour and 23 minutes) to achieve the fifth title of the year and extend her winning streak to 28.

At 20 years old, the number one in the world is the great favorite to win the title at Roland Garros, the only Grand Slam tournament she has in her showcases (2020).

1 Quebec wants to help caregivers 2 Discovery race in Paris, rugby 7 in Vincennes, swimming... 3 European Cup - Semi-final: at the end of boredom,... 4 "My level of play has risen": a week before... 5 The tribute to Luis Suárez in his farewell to Atlético... 6 Talavera lives a parade of San Isidro with the new... 7 A man arrested for burning the plaque and the crown... 8 Benidorm Fest 2023 warms up engines in the heat of... 9 'Great Prospector' is once again the fastest... 10 IOC threatens to drop out of the Olympics: Russian... 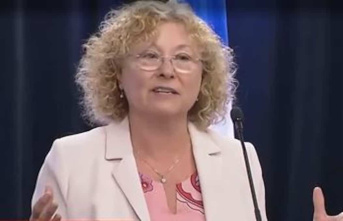