District of Osnabrück: balcony railing tears off - five people fall into the depths

Five men fell from the balcony of a family home in Fürstenau near Osnabrück. 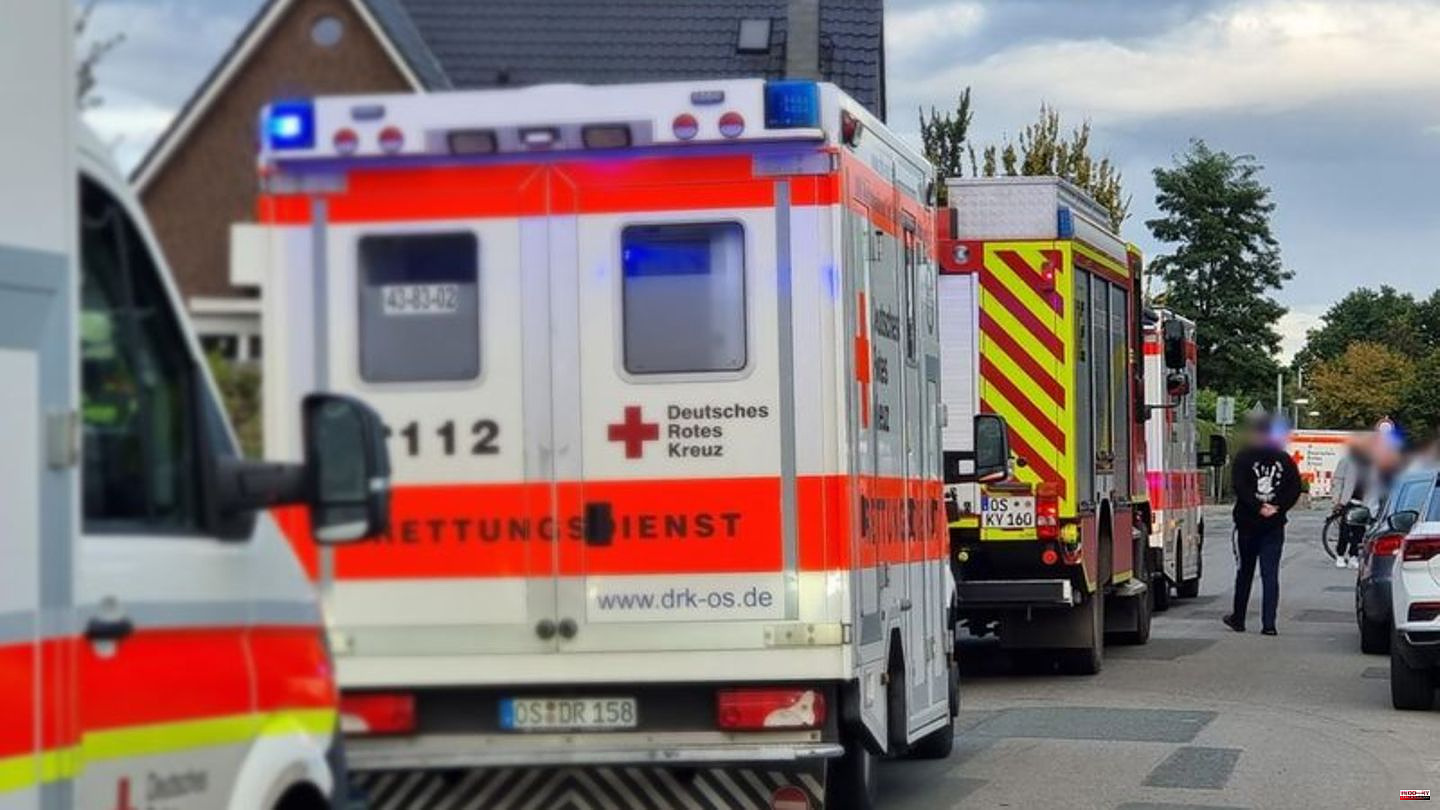 Five men fell from the balcony of a family home in Fürstenau near Osnabrück. Two of them were critically injured, three seriously injured, said a police spokesman for the Osnabrück Police Inspectorate on Sunday evening of the German Press Agency. "The injured have come to different hospitals."

The accident happened when the men leaned against the wooden balcony railing, which suddenly tore off. However, the balcony itself did not crash, the spokesman explained. A police statement had previously said people had been hit or buried by debris. 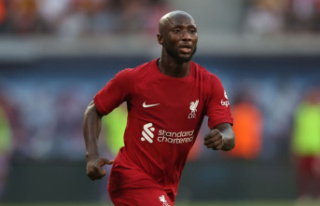