District of Osnabrück: balcony railing tears off: five people fall into the depths

Five men fell from the balcony of a family home in Fürstenau near Osnabrück. 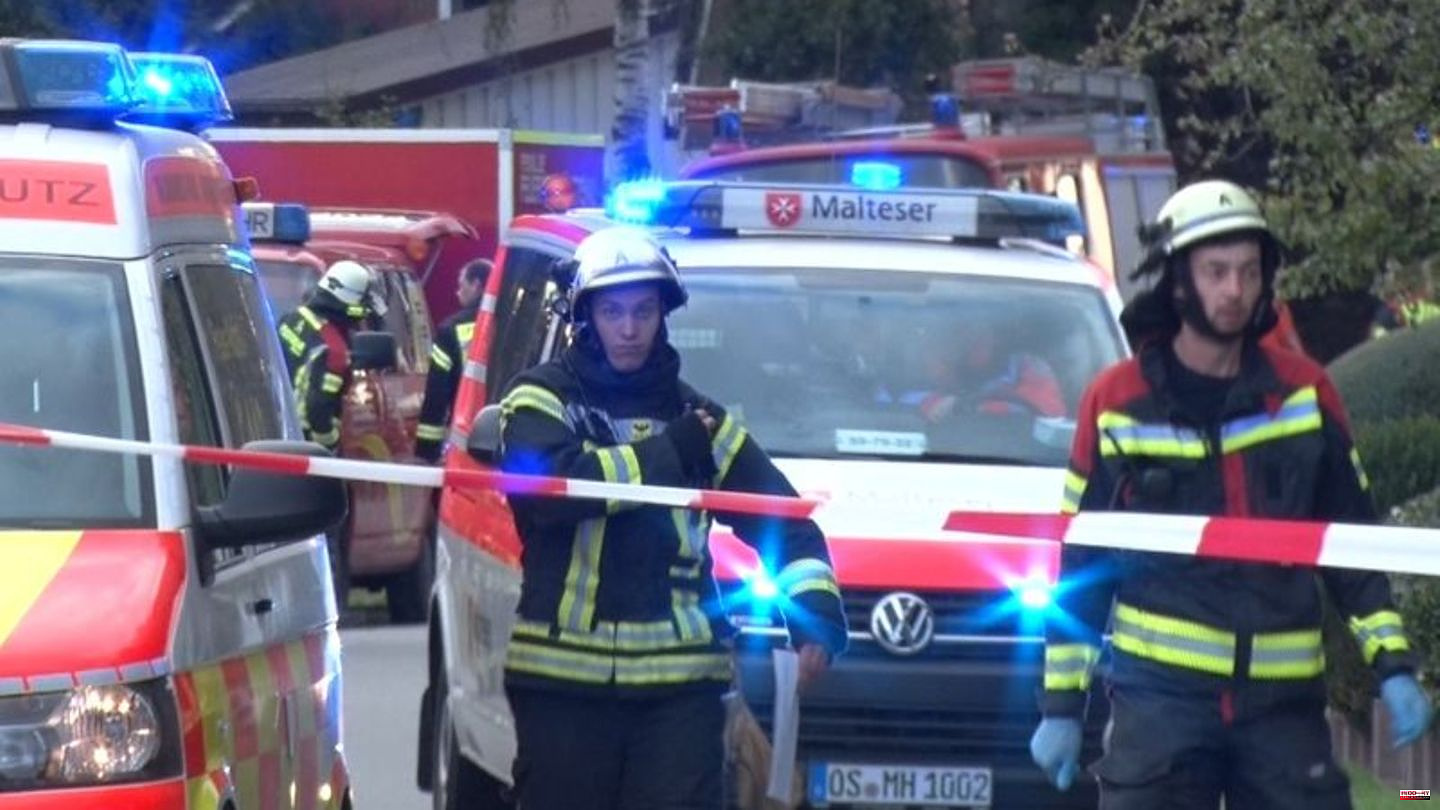 Five men fell from the balcony of a family home in Fürstenau near Osnabrück. Two of them were life-threatening, three seriously injured, said a spokesman for the Osnabrück police inspection of the German Press Agency.

The injured were taken to hospitals. The accident happened when the men, aged between 36 and 48, leaned against the wooden balcony railing, which suddenly tore off. They had hit a terrace from a height of about three and a half meters.

The balcony itself was not broken off, the spokesman explained. A police statement had previously said people had been hit or buried by debris.

1 Comeback by Florian Wirtz: This is the current state... 2 Decision made: Max Kruse will not leave Wolfsburg... 3 Balletcore: How to style the trendy ballerina look 4 Movie: Witherspoon and Kutcher star together in Netflix... 5 Company: 175 years of Siemens: From pointer telegraph... 6 Energy prices: Economists: "Will everyone come... 7 Driving report: BMW iX1 xDrive30: Nobody needs more... 8 Study: Night owls appear to be more prone to heart... 9 Sex toys for couples: How a love swing can get your... 10 Herbig film about the Relotius case: Bully: "I... 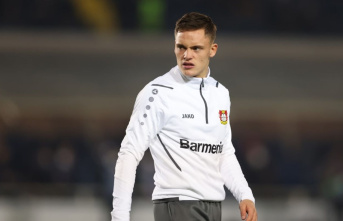 Comeback by Florian Wirtz: This is the current state...