A 35-year-old man was seriously injured with a knife in a robbery in Friedrichstadt. 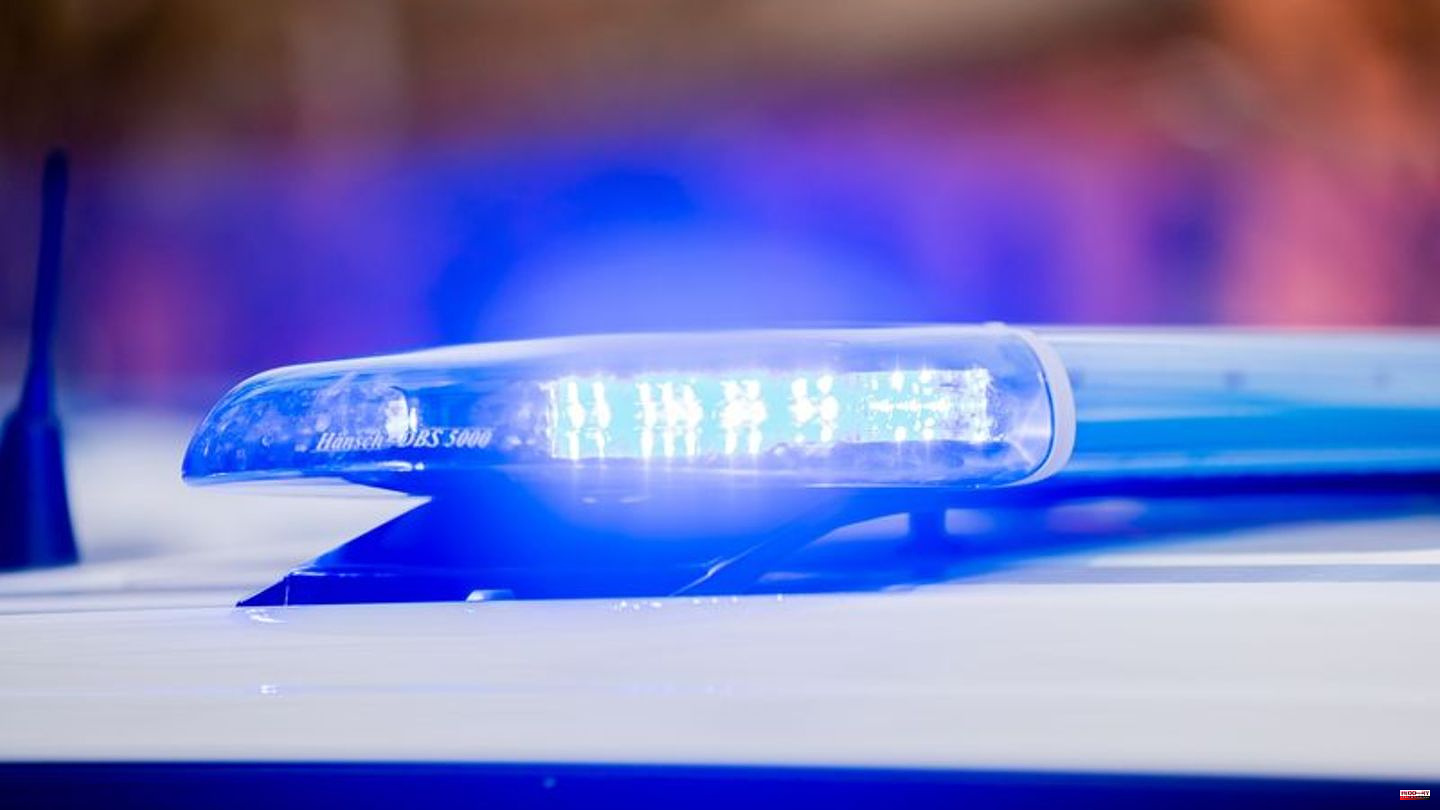 A 35-year-old man was seriously injured with a knife in a robbery in Friedrichstadt. The man was asked by an unknown man at around 11 p.m. on Christmas Eve to hand over his valuables, the police said on Friday. The stranger showed a knife. When the 35-year-old refused to hand over his belongings, the perpetrator reportedly stabbed him several times and seriously injured him. The police are looking for witnesses. 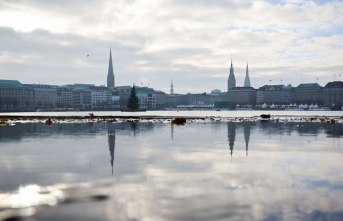