A resident died in the fire in a half-timbered house in the Eibau district of Kottmar (Görlitz district) on Monday. 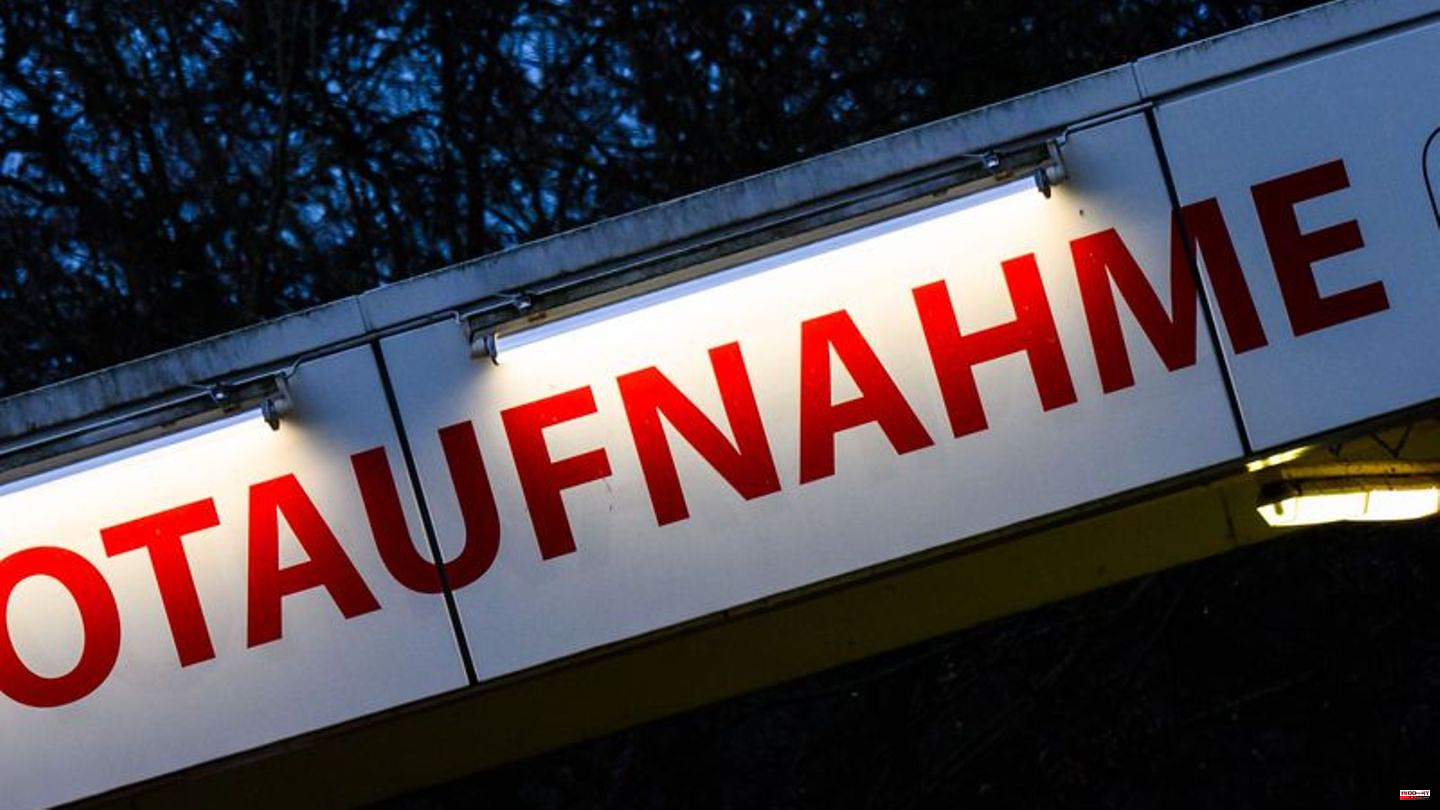 A resident died in the fire in a half-timbered house in the Eibau district of Kottmar (Görlitz district) on Monday. Any help came too late for the 87-year-old, he could only be rescued dead by the emergency services, as the Görlitz police department announced in the evening. He probably died of smoke inhalation, a spokeswoman said.

The fire broke out in an unknown way, several fire brigades extinguished the flames. Federal highway 96, on which the building, which is still habitable, is located, was completely closed at times. According to the police, the damage to property has not yet been estimated. A fire investigator is scheduled to start investigating the cause of the fire on Tuesday, and the criminal police are investigating the case. 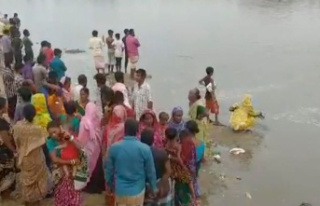