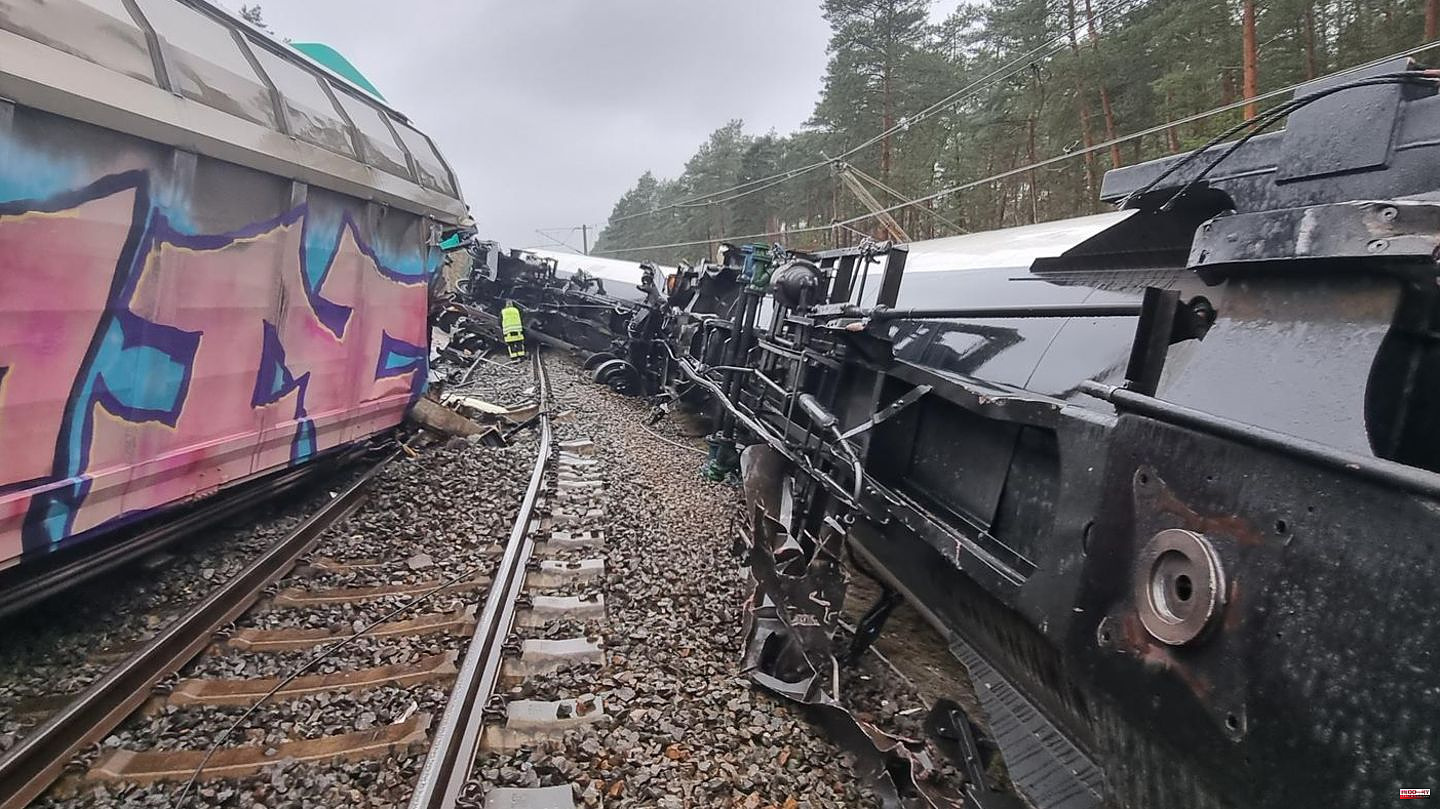 Two freight trains collided in the Gifhorn district early Thursday morning. Several wagons were damaged, explosive propane gas escaped from two tank wagons. The important railway line with numerous ICE and IC connections, for example between North Rhine-Westphalia and Berlin, was closed, causing train cancellations and delays. A freight train stopped near Leiferde because of a corresponding signal, a following freight train drove onto the train for an initially unclear reason, as a fire department spokesman said. The driver of the oncoming train suffered minor injuries and was taken to the hospital.

The Deutsche Bahn announced that the ICE connection between Hanover and Berlin was also affected by the route closure. The trains would be diverted and delayed by about 60 minutes. This also applies to the ICE trains from Switzerland via Frankfurt and Kassel to Berlin. The IC connections between Amsterdam and Berlin only run as far as Hanover and also start there in the opposite direction. Other ICE and IC trains in the section were canceled. Travelers should find out about their connections before embarking on their journey. According to a spokesman for the federal police, two tank wagons overturned in the collision and two more derailed. In total, the approaching train consisted of 25 tank wagons filled with propane gas. The cause of the accident was initially unclear.

According to the fire brigade, the gas must first escape completely, said the federal police spokesman. The clean-up work and the investigation should take at least a day, he announced. Several hundred meters of overhead lines were also torn down in the accident, and the electricity was shut off. Experts from the Federal Office for Railway Accident Investigation were expected around noon. According to the fire department, it was also necessary to find out how much explosive propane gas escaped. But there is no danger for the population because the accident site is in the middle of a forest, said the fire brigade spokesman.

Regional traffic was also affected by the closure of the route between Wolfsburg and Lehrte - it was about the Enno line RE30 from Hanover via Gifhorn to Wolfsburg. The company announced that trains only commuted on the section between Hanover and Lehrte. A rail replacement service should be set up as soon as possible. 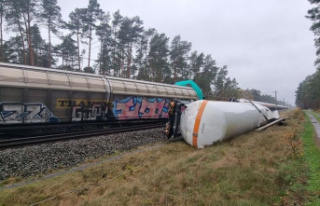