District Court of Hamburg: They were lovers. Then she is said to have kidnapped him - a process with many unanswered questions

"I reject the allegations in the strongest possible terms," ​​reads Anette W. 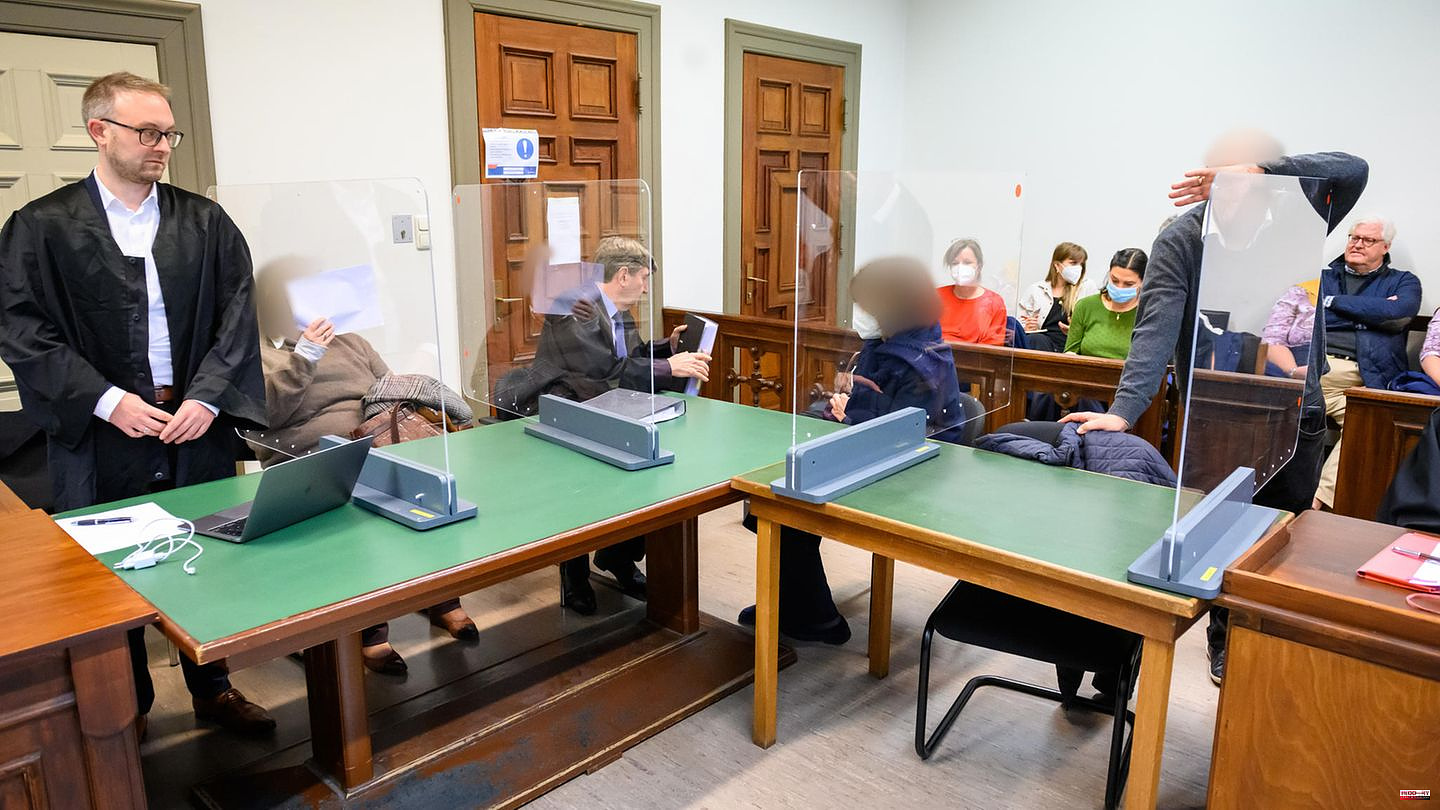 "I reject the allegations in the strongest possible terms," ​​reads Anette W. from her statement. The voice cracked at first, then the words grew louder and clearer: "I would not want anything more than to harm my teenage friend, longtime lover and father of our two children." The prosecution sees it differently: In November 2018, the 60-year-old is said to have kidnapped her former lover, Volker A., ​​together with two acquaintances. She is said to have dragged him into a car and taken him to her mother's apartment based on a "prior joint action plan". He was found there two days later by the police. Four years later, the process is now being heard before the district court in Hamburg.

Volker A. lived with his wife and a nurse at the time of the crime. She took care of the man after he suffered a subdural hematoma, bleeding between two meninges, in March 2017. He would have lost many cognitive and psychological abilities, which is why the man is "mentally on the level of moderate to severe dementia" according to the indictment. His former nurse, Odeta V., comes from Lithuania and traveled to Hamburg for the start of the trial on Friday. Your statements are the focus of the first hearing.

The defendants declined to comment on the allegations. Anette W., a slender woman with thick, dark brown hair, only spoke for the brief explanation. The defense attorney for her co-accused emphasizes that the three are "innocent and honest citizens who have been in contact with the victim for decades". The relationship with Volker A. is friendly or - in the case of Anette W. - a love affair. It is inconceivable that the man was taken away against his will. "The charges are based on insinuations," he claims. There would never have been a plan of action. The intention behind the alleged kidnapping remains unclear during the rest of the hearing. There seems to be no motive at all - just one of many mysteries that emerge throughout the story.

The nurse is only summoned three hours later – the hearing is paused. Press people try to besiege the accused in front of the hall. "Don't talk to them," a defense attorney instructs his client, a stocky woman with blond hair. When the trial resumes at lunchtime, the accused arrive too late. As in the morning, the admission control in the criminal justice building took longer than expected.

The judge corrects the accused. It is a known issue. Accordingly, one should have gone back into the building earlier. The next admonition follows immediately: The third defendant, a gentleman with balding hair, stands up to whisper something to Anette W. "There really was enough time for meetings," says the judge in a sharp voice. Please don't spread any unrest. The man sits down. Witness Odeta V. is also in the room, together with an interpreter. The nurse from Lithuania wears a black blazer with silver buttons. She has tied her long blond hair into a bun with a single strand sticking out. She turns her attention to the judge when he asks her to tell what happened from her point of view.

At that time, a man and a woman who did not know the domestic worker stood in front of the door. She couldn't remember their names, but she could remember what they looked like. The woman had blond hair, wore glasses and - "I don't want to offend her" - was a little "rounder", the interpreter translated. A short laugh goes through the auditorium. The visitors went into the room of the person in need of care. "I don't know how long they were there," says the 58-year-old. But when she wanted to see if everything was right, the two Volker A. would have led them down the stairs. The strangers opened the front door and "quickly disappeared".

Suddenly another woman appeared. "She hugged Volker as if she knew him," reports the nurse. The stranger was slim, had black, curly hair and seemed likeable. However, she would have always tried to cover her face with one hand. With the other hand she would have led Volker A. to the street. She would have quickly pulled the man, who could hardly walk without help, with her. "Where do you want to go? Does his wife know?" The witness repeats with a cracking voice what she would have asked at the time. His wife would know if the stranger had answered her.

She brought the man to a dark car and opened the passenger door. Volker A. would have sat in it himself, but "she was very rough on him and pushed him so that he fell on the seat," the 58-year-old recalls. Then the woman got into the car herself and drove away very quickly. Odeta V. was shocked and scared and was shaking all over. "I thought it was being stolen," she says.

After all, she would have called Volker A.'s wife, who was not at home at the time of the crime. They would have notified the police. Judges and prosecutors come to speak of the police report that the officers had written after questioning Odeta and his wife. Above all, there is one sentence that makes you sit up and take notice: Volker A. went along voluntarily. The witness thinks for a moment. Her delicate features take on a thoughtful expression. She couldn't say anything about that, but she had the impression that Volker A. would know the alleged kidnappers. During the whole incident, the patient would not have defended himself or said anything.

The prosecutor asks a question. A defense attorney, with whom he had already argued in the morning, objects. His opponents don't want to accept that. "You already messed up the procedure this morning," he thunders. The two get loud and engage in a heated battle of words which the judge can only stop with difficulty. However, the decisive question, which probably determines the outcome of the entire process, cannot be clarified: Did the alleged victim go along voluntarily or is it, as the indictment says, a deprivation of liberty? There are many actors in the tangled story. Which of them is lying? So far impossible to say. Rather, the trial raised even more questions. It remains to be seen whether the truth can be worked out in the two further days of the trial.

1 Man United forward plans: what will become of Ronaldo? 2 Rashica on the form: can he turn around at Galatasaray? 3 ARD theme week "We wanted!": Top films and... 4 Manuel Neuer on skin cancer: He has to have a follow-up... 5 Dating: relationship or affair? These behaviors tell... 6 Rassemblement National: The Le Pen era is coming to... 7 Accusation: Mützenich: Ukraine has put me on the... 8 Pensions will rise above average next year 9 WMO report: Globally past eight years apparently the... 10 Bad weather: Tanzania: Passenger plane with 43 people... 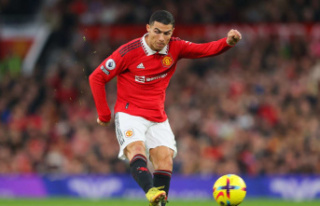 Man United forward plans: what will become of Ronaldo?