Dismantled in León a specialized group that lived from bank robberies

The National Police has arrested three alleged members of a criminal group specialized in bank robberies in the province of León, who are held responsible for nine acts committed in Asturias and Castilla y León, thanks to those who made off with loot of 746,972 euros in cash. 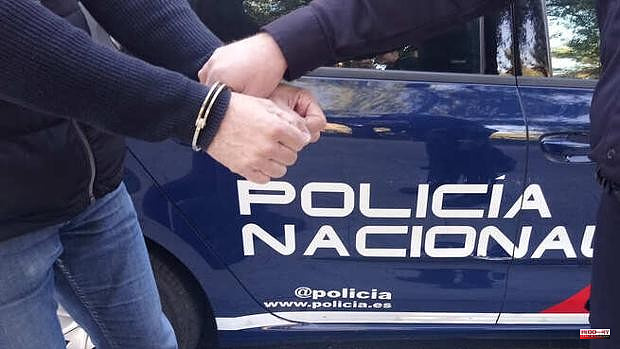 The National Police has arrested three alleged members of a criminal group specialized in bank robberies in the province of León, who are held responsible for nine acts committed in Asturias and Castilla y León, thanks to those who made off with loot of 746,972 euros in cash.

The investigations began in 2019, when the agents learned of the commission of a robbery with violence and several robberies of banking entities carried out both in Asturias and in Castilla y León with the same 'modus operandi'. In addition, their authors wore very similar clothing and their physical characteristics matched.

The first of the events dates back to the end of 2016, when they carried out a robbery with violence in a commercial establishment in the Leonese town of San Andrés del Rabanedo, where they managed to steal 17,877 euros.

This first act was followed by another eight robberies committed in banking entities in which two people entered the interior while a third remained outside carrying out surveillance tasks.

The 'modus operandi' used in each of the facts was characterized by a series of peculiarities. First, they previously studied the place, then they carried out preliminary surveillance of the bank branches that were the target of their robberies to observe movements, control the frequency of possible police patrols, and know the time of greater or lesser influx, as well as the opening hour by the police. the employees.

They also discussed how they would make the entrance. In this sense, in most of the complaints they took advantage of the access of the first employees or the cleaning staff to enter at the same time. Next, the victims were restrained or tied with bridles and in most cases they were placed on their knees and immobilized by means of bridles on the hands and feet.

Another common feature in their robberies was the locking of employees or other victims in an office, warehouse or bathroom to be controlled by one of the robbers. In addition, they instructed the victims to take off their outerwear and bags. At the same time, another of the robbers went to the safes to take the money accompanied by the employee or director of the branch, who was not locked up or handcuffed because he was the one who had the access codes to open it.

To avoid being identified, they performed with hats, neck warmers, scarves, glasses and coats that hid their complexion. They also used gloves, latex or adhesive tape on their hands to avoid leaving traces. Lastly, they always carried a briefcase or sports bag to store the stolen money in banks. The investigations also revealed the use of firearms to intimidate employees and customers.

1 Russia destroys a large batch of Ukrainian weapons... 2 They look for traffic images in Granada of the car... 3 Russia announces the capture of Mariupol and the destruction... 4 The moment of Paula Badosa 5 Pascal went through hell in the camp 6 DIRECT. Giro 2022: follow the 14th stage live 7 Simeone: "I could have done more than I did" 8 From Munich to Valencia by bicycle: 1,700 kilometers... 9 Eduard Torres: «The best tribute to Barcelona 92... 10 Afghanistan: TV presenters appear with their faces... 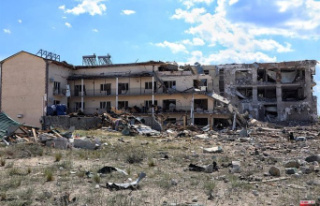