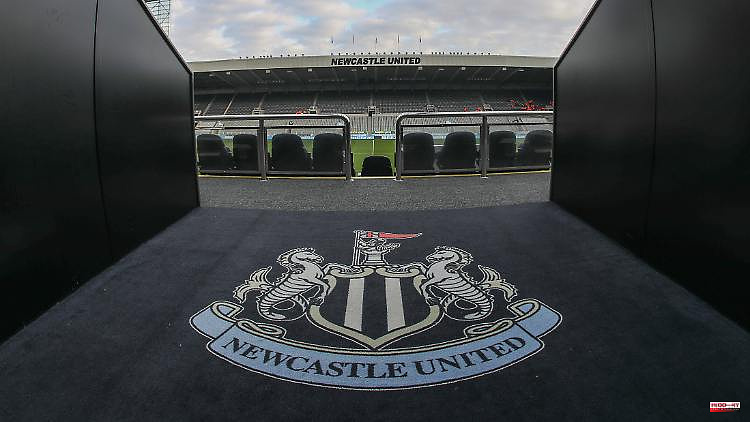 New owners, new look. Newcastle United has been largely owned by the Saudi Arabian sovereign wealth fund since late 2021. Now that: in the coming season, the team will play with an away jersey that looks suspiciously similar to a Saudi national jersey - the fans are outraged.

Newcastle United football fans protest the English Premier League club's alleged new away kit. Accordingly, the white and green shirt is strikingly similar to that of the national team of Saudi Arabia. Leaked pictures of the shirt are circulating on the Internet, which the English "Daily Mail" described as genuine based on its own information. The jersey is white, with a green and white collar, a green stripe down the sleeves and the club's logo is also green and white.

The Magpies were acquired by a consortium with Saudi participation for £305million last autumn. Due to the similarity with the national colors of the Gulf state, Newcastle and the new majority owner, Crown Prince Mohammed bin Salman, are probably speculating on significant growth in jersey sales in the country, which is repeatedly accused of serious human rights violations.

"Tell me this isn't true. Just when we've found a way to live with reality something like this comes along to remind us. Disgusting," one fan tweeted. Another wrote, "Sorry but that sucks. Just because we belong to them doesn't mean we should look like them." On the other hand, there was also a lot of encouragement. In previous years, the away kits had been black, blue or grey.

The Premier League had agreed to the takeover after months of negotiations because they did not believe the club was under Saudi Arabian control - which is actually not the case. The PIF is one of the most important means for Crown Prince Mohammed to consolidate his power in the country and internationally. Amnesty International also considers the assurances about an alleged separation from the Saudi state to be waste. 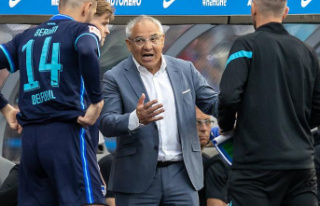 "Barely sleeping the night before the game":...