Diseases: WHO warns against false composure in monkeypox

The number of monkeypox detections worldwide has shrunk significantly, and the outbreaks that first appeared in many countries in 2022 are under control there. 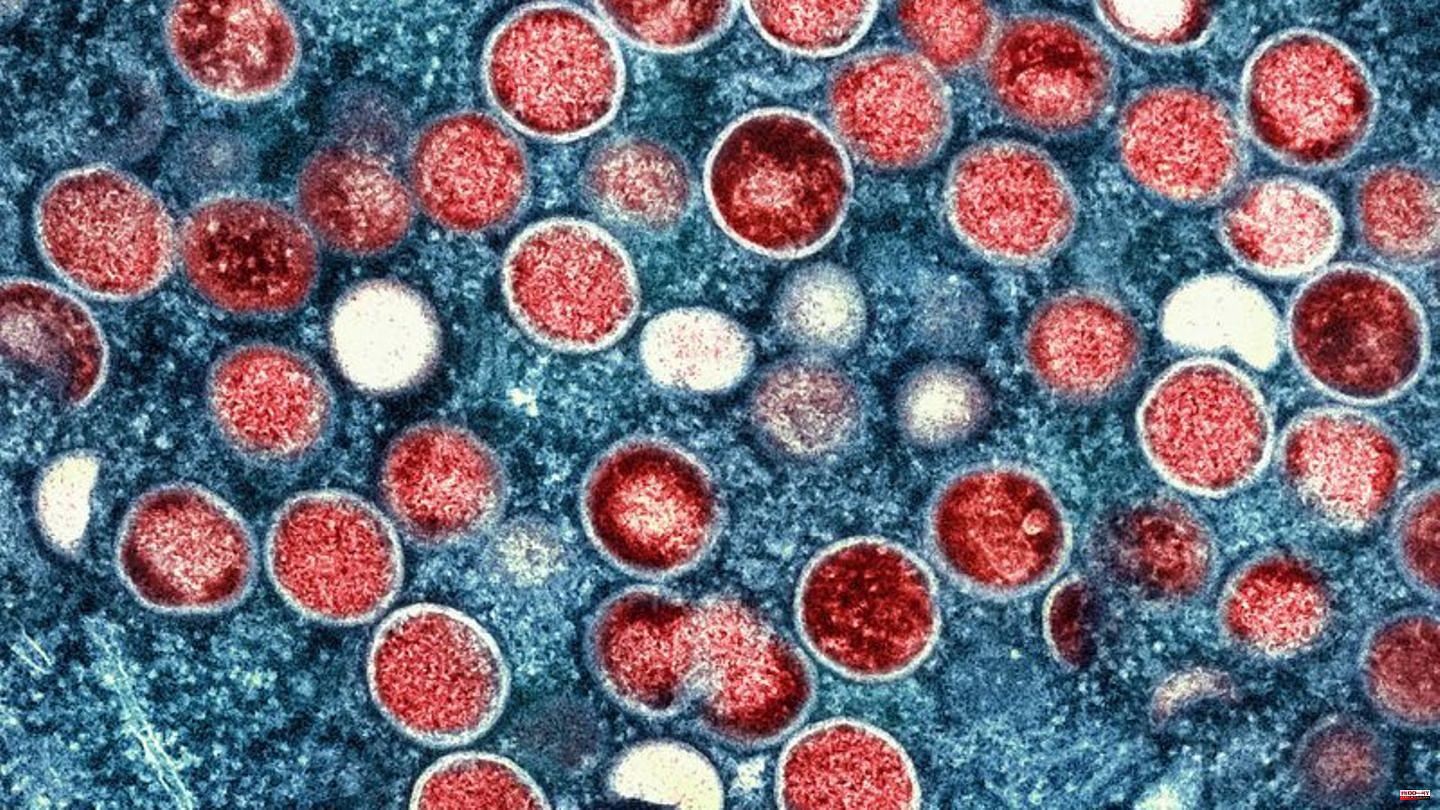 The number of monkeypox detections worldwide has shrunk significantly, and the outbreaks that first appeared in many countries in 2022 are under control there.

However, the World Health Organization (WHO) in Geneva warns against false composure, because there are neither tests nor enough vaccines available, especially in Africa. That could pose a threat to the whole world: "In three years we could have a virus variant that is much less easy to contain - that's a real risk," said WHO monkeypox expert Rosamund Lewis of the German Press Agency.

Doctors and clinics must continue to consider monkeypox as a diagnosis when people come in with a fever or rash, she said. Clinics specializing in HIV and STDs should routinely test for monkeypox.

Above all, rapid tests and more vaccines would have to be developed in order to discover and contain new outbreaks worldwide as quickly as possible. As of early January, the WHO registered almost 84,000 confirmed cases and 75 deaths worldwide, although it is certain that many times that number went unreported. The number of new infections reported weekly has fallen by a good 90 percent since July. In Germany, too, only isolated cases have recently been reported. 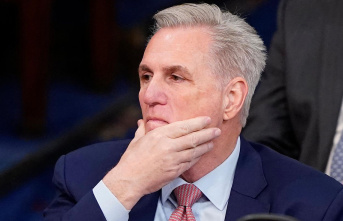