Diseases: Gates Foundation: Polio could be eradicated by 2026

The Gates Foundation is convinced that the worldwide eradication of polio that was envisaged almost 35 years ago is within reach. 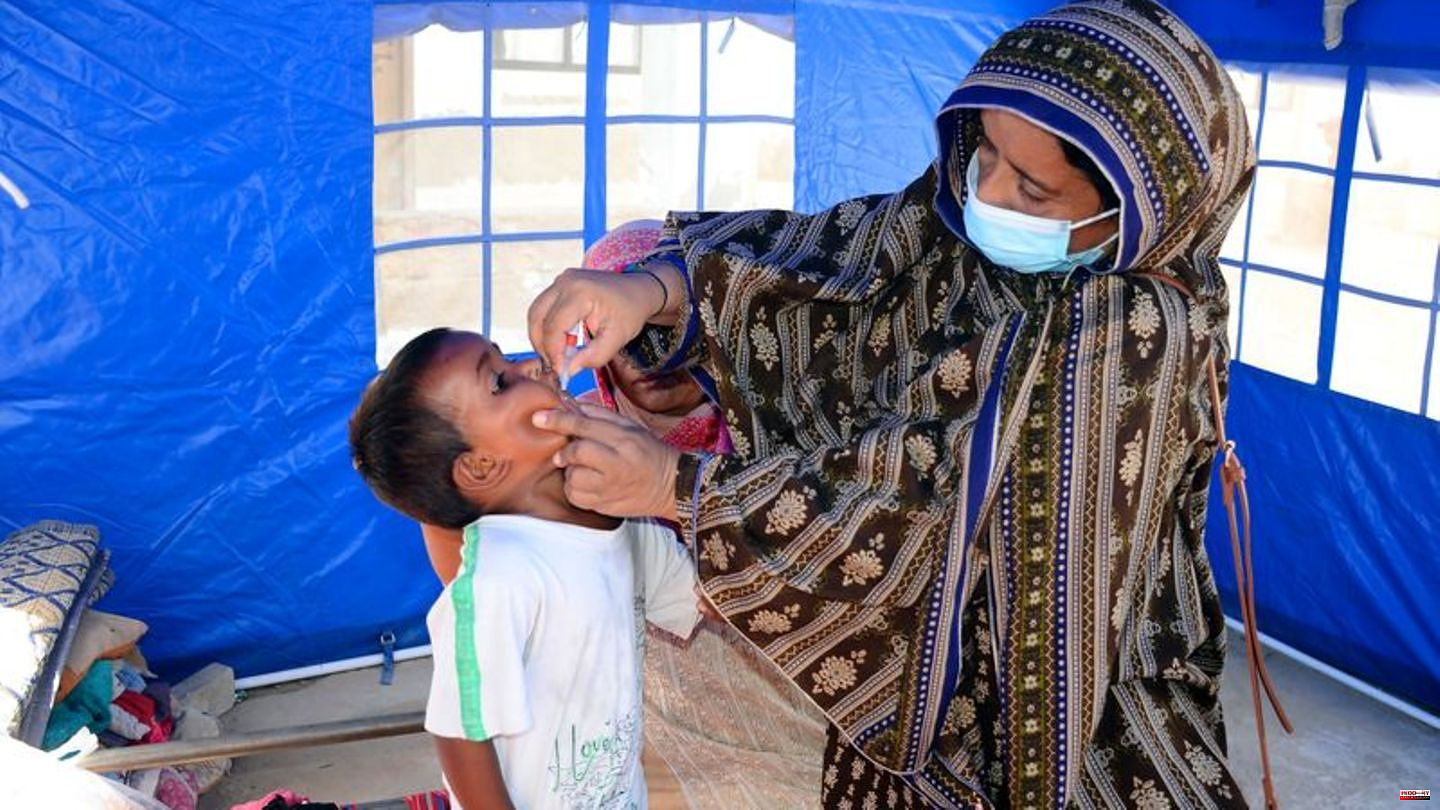 The Gates Foundation is convinced that the worldwide eradication of polio that was envisaged almost 35 years ago is within reach. With the necessary financial resources, the goal should be achieved by 2026, said the head of the foundation, Mark Suzman, on the sidelines of the World Health Summit health conference in Berlin of the German Press Agency.

"We're not just optimistic, we're convinced that we can do it. We have the tools, we have dedicated teams and we know exactly how to go about it," said Suzman. He praised the German initiative to make polio eradication a prominent topic at the conference.

For rich countries, providing money for extermination is not an act of charity, but in their own best interest, Suzman said. "As long as the virus is still circulating somewhere in the world, we need mass vaccination. We can save a lot of money, $33 billion worldwide by the end of the century, if that's no longer necessary," he said.

The Global Initiative to Eradicate Poliomyelitis (GPEI) is advertising in Berlin for 4.8 billion dollars (almost 5 billion euros). This means that 370 million children will be vaccinated and receive medical care every year by 2026. The Bill and Melinda Gates Foundation itself pledged an additional $1.2 billion over the next four years. The Gates Foundation is one of the largest donors to the initiative. Chancellor Olaf Scholz (SPD) pledged 35 million euros at the conference to achieve the goal of a polio-free world.

Child paralysis (polio) spreads in poor hygienic conditions. It can lead to paralysis and death. The wild-type virus was considered defeated in all but Pakistan and Afghanistan before cases resurfaced in African countries this year. Polioviruses have been found in sewage in New York and London. The corona pandemic has meant that children in many places are no longer routinely vaccinated. In Pakistan, the recent devastating floods threaten to spread polio further. "Challenges like this only increase the need for action," Suzman said.

In Afghanistan, the money from the initiative will not go to the radical Islamist Taliban, who are hostile to progress and took power there again in 2021, Suzman emphasized. Rather, the vaccination campaigns would be carried out by the World Health Organization (WHO) and the UN children's fund Unicef ​​with civil partner organizations on site.

According to estimates, 99 percent of all new cases have been prevented since 1988 thanks to vaccination campaigns and improvements in the living situation in many places. The GPEI initiative assumes that around 20 million children have been saved from the infectious disease. 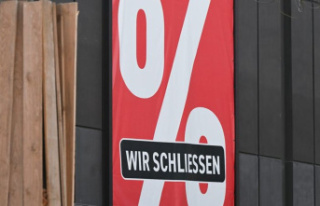