Diseases: Drosten on Corona: "The situation for the virus is becoming precarious"

The virologist Christian Drosten was optimistic on a number of points about the further development of the corona pandemic. 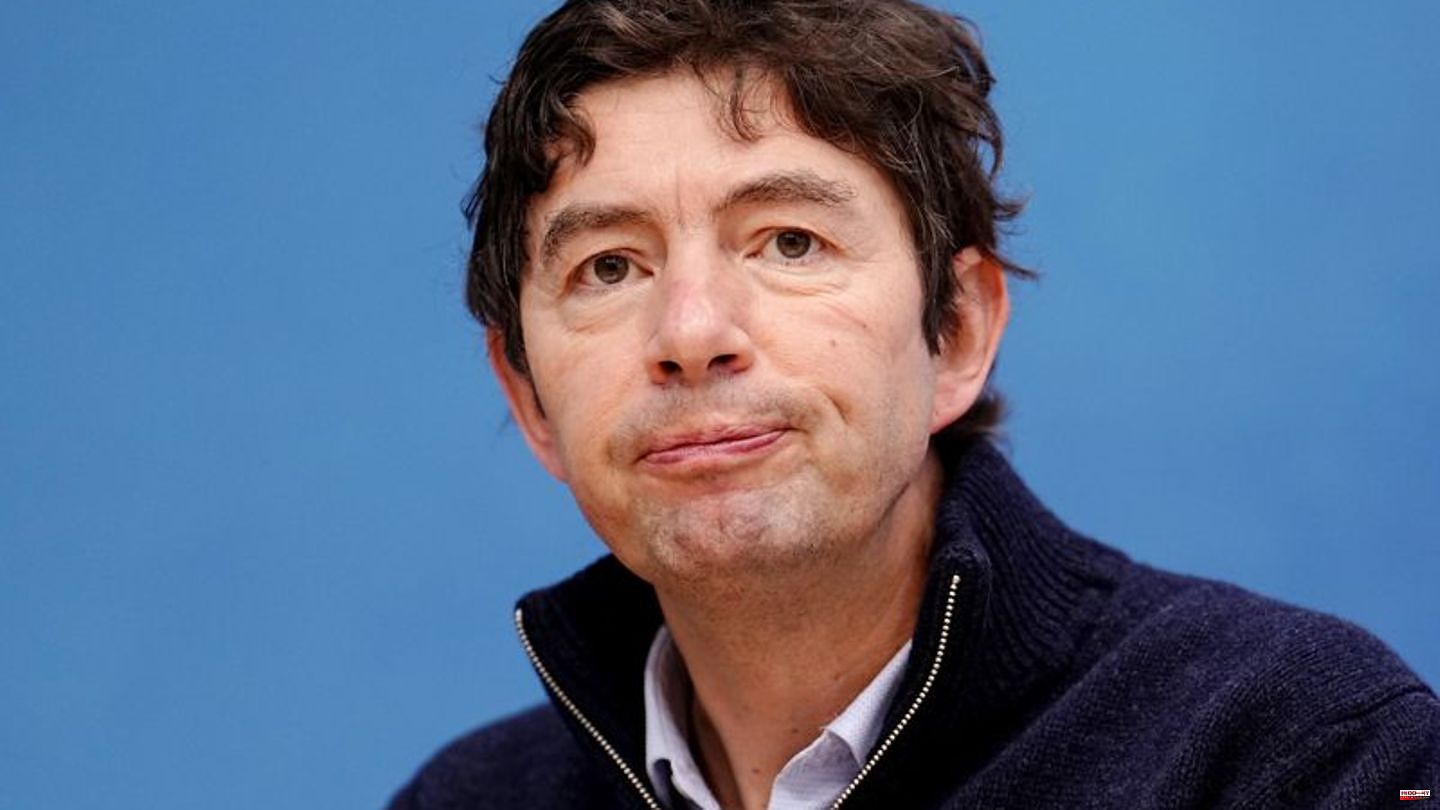 The virologist Christian Drosten was optimistic on a number of points about the further development of the corona pandemic. When asked about the dynamics of the waves of infection this year, he told the weekly newspaper "Die Zeit": "It is the sign of the coming end of the pandemic." The interview was pre-published online on Wednesday.

According to Drosten, "small influencing factors such as a change in the weather" are now enough to push or break a wave. A kind of late summer in mid-October immediately brought the numbers down. "The situation for the virus is becoming precarious. That's good. It's no longer the case that the virus could completely turn the game around with a few mutations," Drosten told the newspaper.

In the short term, he does not expect a really nasty surprise in the form of a more dangerous variant of Sars-CoV-2, the Berlin researcher said: "At many points in its evolution, the virus cannot easily go back." It's a bit stuck and currently only optimizing.

For the virologist, the course of winter also depends on which corona variant will prevail next: “Two Omicron variants are currently starting up: BF.7 and BQ.1.1.” If the Omikron descendant BQ.1.1 becomes dominant, "the winter could be difficult again," said Drosten. But he also sees the possibility of a gentle winter wave.

After a large presence at the height of the pandemic, the head of virology at Berlin's Charité University Hospital has recently only appeared relatively rarely at press events or in the media. About his account with the short message service Twitter, where he is followed by almost a million people and where he has not spoken for a long time, he said to "Zeit": "Digital life no longer interests me. I haven't been on Twitter for months looked in." 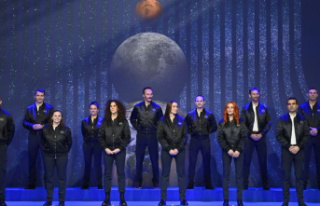