The Berlin Zoo will also remain closed on Saturday after a dead bird was discovered with the bird flu virus. 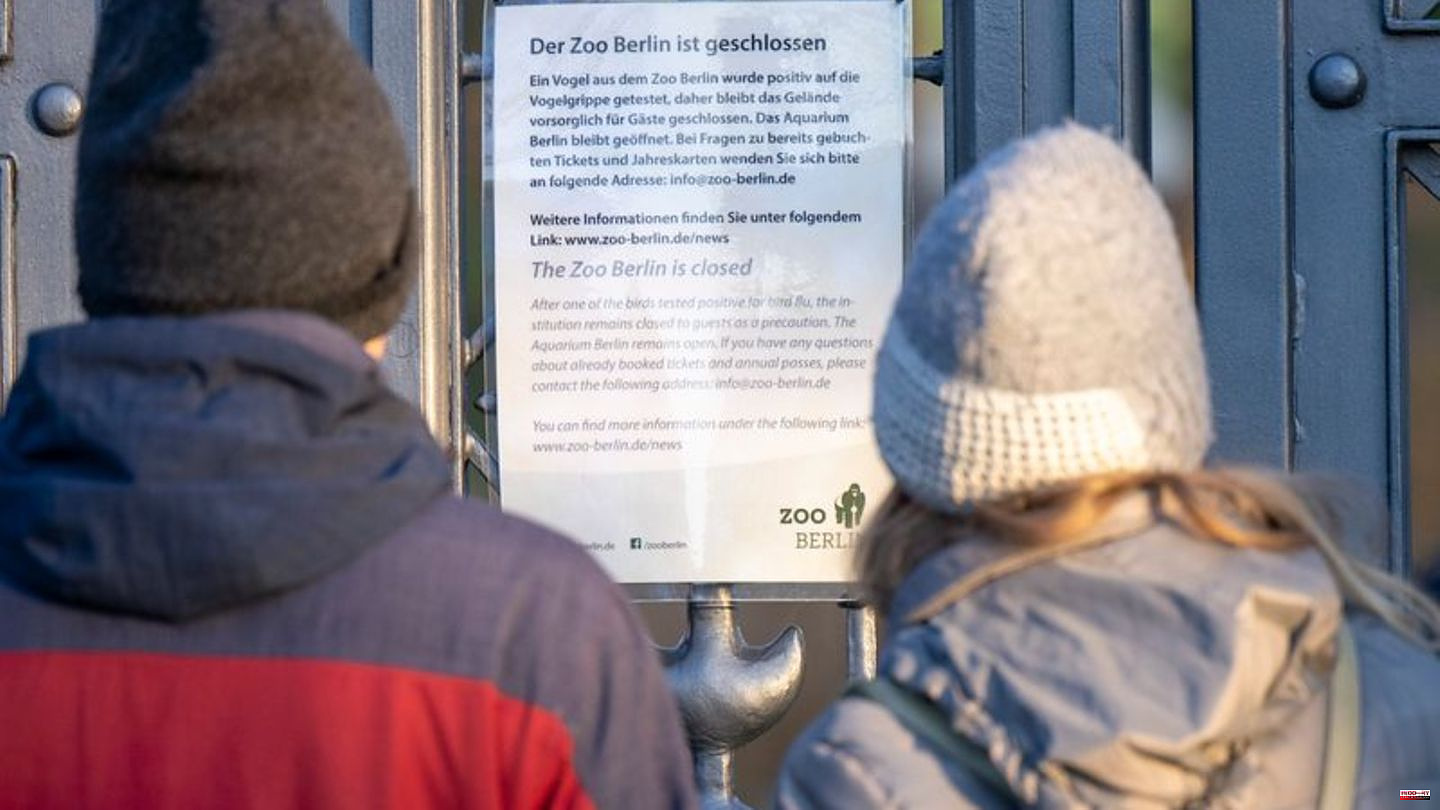 The Berlin Zoo will also remain closed on Saturday after a dead bird was discovered with the bird flu virus. The zoo announced this on its website. It is not yet officially known how long the closure will last. The "Tagesspiegel" reported that it was assumed to be several weeks.

The site in City West was closed to visitors and cleared on Friday. The infection had previously been confirmed in a hammerhead – a wader about 50 centimeters tall – who died on Sunday.

The so-called avian influenza is known as bird flu or avian influenza. The virus behind it is called H5N1. So far, it has only been linked to infections in humans in isolated cases. However, it can easily spread in bird populations - for them it is a mortal danger.

According to official information, there have also been cases of bird flu in zoos and animal parks in Greifswald, Karlsruhe, Rostock, Heidelberg and in the Main Valley.

1 DFL penalty in the millions: This is how Werder wants... 2 DFB training: Concerns about the filling pitcher and... 3 "Celebrity Big Brother": So many switched... 4 Actor: Ilja Richter: Save me a lot of trouble on the... 5 Thomas Gottschalk: The super nose Mike Krüger helped... 6 Corona virus: New corona cases in Beijing - "Shut... 7 Newcomers to the party: Johannes Winkel is now leading... 8 Number of cases: Corona incidence in Lower Saxony... 9 Demonstration: Activists let air out of SUV tires 10 Tradition: Christmas tree felled for the Brandenburg... 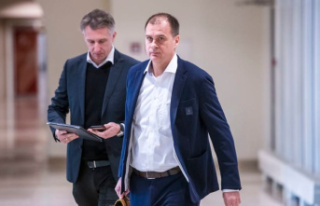 DFL penalty in the millions: This is how Werder wants...