Diseases: Against the time: Parents show blind children the world

Her daughter Mia was three years old when Edith Lemay realized something was wrong with her. 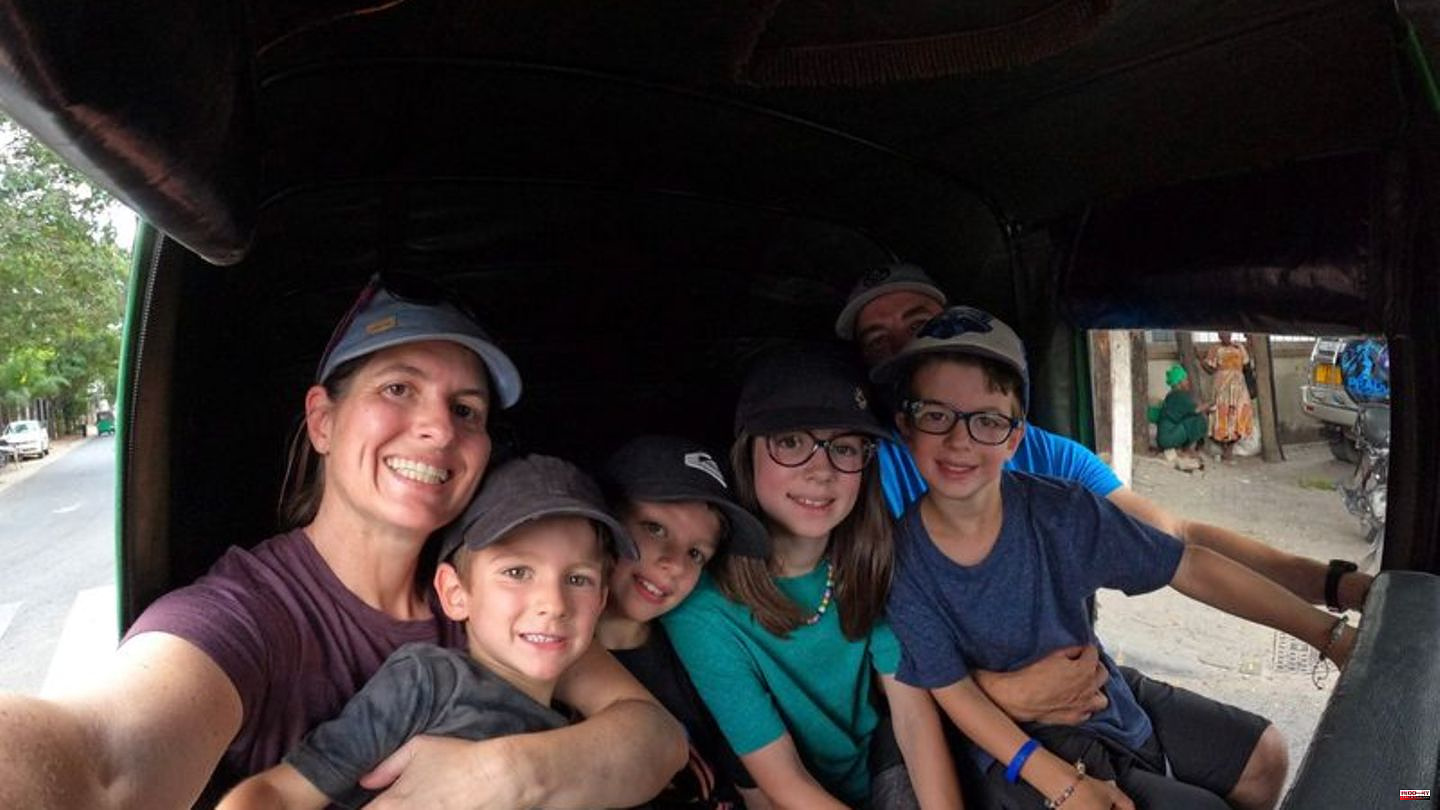 Her daughter Mia was three years old when Edith Lemay realized something was wrong with her. When Mia walked through the house at night, she suspiciously often bumped into furniture. It was to be years before Lemay and her husband Sebastian received a clear diagnosis after genetic testing: three of their four children had the eye disease retinitis pigmentosa, the final stages of which usually lead to blindness.

A specialist advised the couple to fill their visual memory with impressions and show them, for example, pictures of elephants in books. "And it clicked for me," says Lemay. "I thought let's go and show them elephants and giraffes in real life so they'll really remember it," the 44-year-old says. The family embarked on a journey against time to save their children to show the world before it fades away for you.

The call reaches Edith Lemay in Thailand, a Christmas tree is reflected in the pane of glass behind her. Lemay and her family of six have traveled thousands of miles since leaving Montreal in March. Accordingly, the mother is tired today, she says. In March 2022, they went from the Canadian cold first to Namibia and then across Africa, then via Turkey and Mongolia to Bali, finally ending up in Thailand. And the family spends the holidays on an island in Cambodia.

Some of the fondest memories are behind them, triggered by the tragedy that led to Lemay and her husband Sebastien Pelletier, 45, quitting their jobs in the healthcare and financial sectors and taking their children on the journey of a lifetime. It was four years ago, says Lemay, when Mia was diagnosed. The eleven-year-old girl took the news with composure at the time: "Mom, I have to keep my room clean because if I don't see anything, I have to find my things in my room," she said, according to her mother.

Further genetic tests confirmed the parents' suspicion that Colin (7) and Laurent (5) also suffer from retinitis pigmentosa - the disease causes the photoreceptor cells that convert light into electrical impulses in the retina to gradually die off. The family history cannot be independently verified in every detail, but Edith Lemay provided a medical record from her daughter Mia confirming her condition. According to experts, tens of thousands of people in Germany are affected by retinitis pigmentosa.

The children still only have problems recognizing their surroundings at night. They deal bravely with their illness and, for example, imagine how silly their guide dogs could be, says Lemay. She and her husband estimate that barring a major medical breakthrough, their children may have lost their sight completely by midlife. Only Leo (9) does not have the genetic abnormality.

The parents actually wanted to go out into the world with their children in 2020, but the corona pandemic thwarted their travel plans. And because the countries opened up to visitors at different speeds in 2022, the family only planned step by step - and based themselves on their very own bucket list.

Leo announced that he was keen to see Pokémon and figured the monsters from the Nintendo games might be in Japan. Colin's wish, on the other hand, was easier to fulfill: sleep on a train. The family has done this a few times now. "And the funniest thing was Laurent, who wanted to drink juice on a camel," says Lemay. Her son could not be dissuaded from his idea, and so at some point there was a drinking packet on a camel.

The highlights of the trip also included the wild animals in Africa and the safari, on which the family actually saw elephants and giraffes. She also hiked among exotic plants at the foot of Kilimanjaro and marveled at hundreds of hot air balloons in the Turkish region of Cappadocia, which puffed up like "giant lanterns" before take-off. When Lemay and Pelletier surprised their kids by flying with them themselves, it was like a dream come true for Leo, Lemay says. "And that's how it felt."

After two weeks of Christmas beach holidays in Cambodia, Lemay and Pelletier plan to travel to Laos and probably on to Nepal. The final destination of their journey is still open. But Oman has good chances. Finally, in April, the family wants to be back home in Montreal - after the nomadic life then back to everyday Canadian life, where the search for new jobs awaits.

After a year of homeschooling around the world, Mia, Leo, Colin and Laurent need to go back to school too. But the journey could accompany the family for a long time: Lemay can imagine filming it with her husband and children. "I just don't want to think about it now. We'll see." For now, she emphasizes, the journey continues. 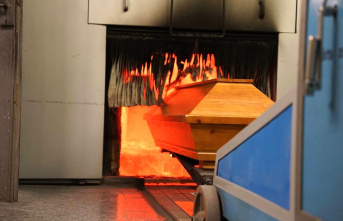